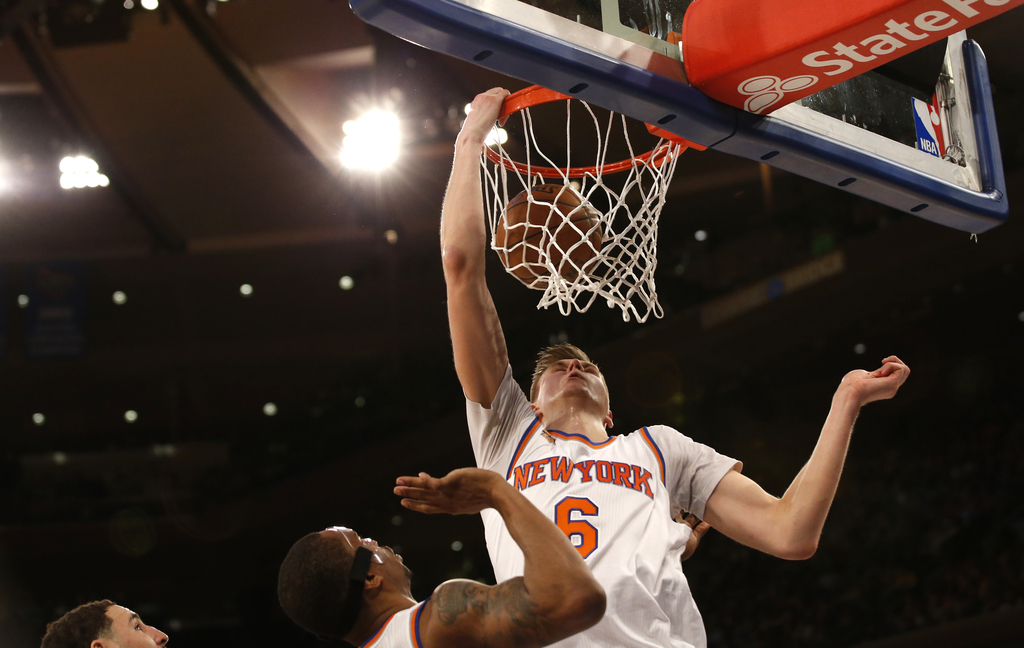 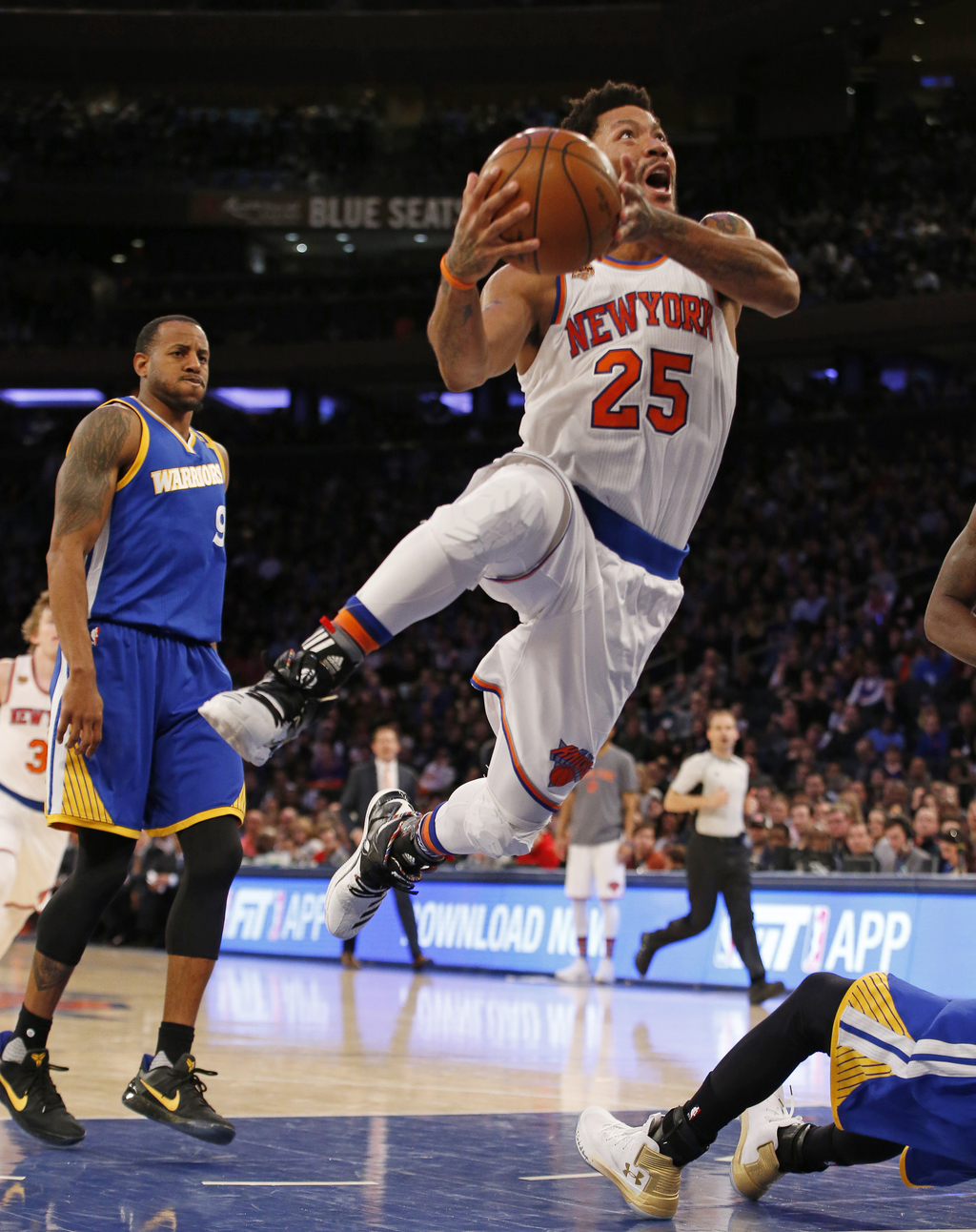 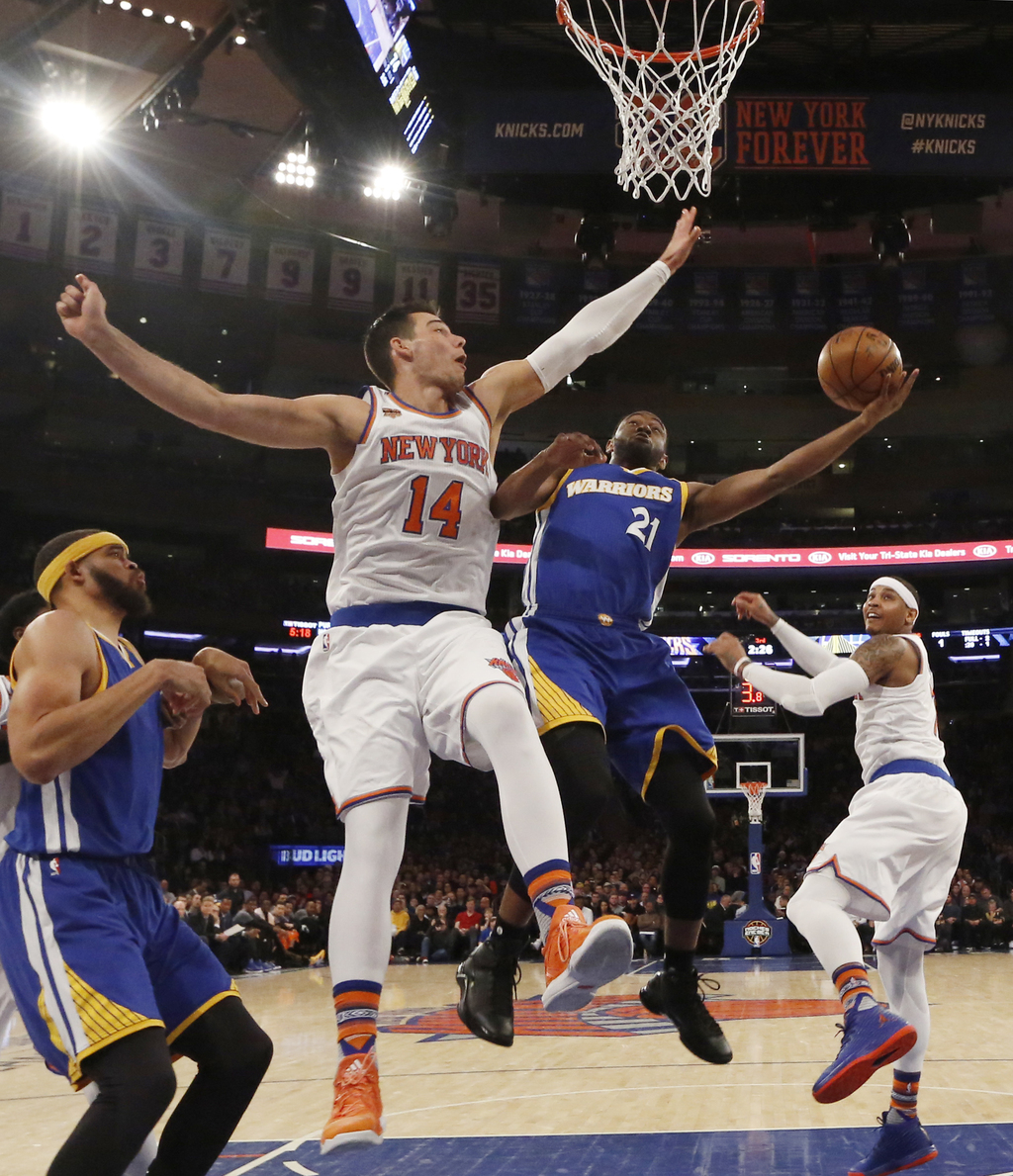 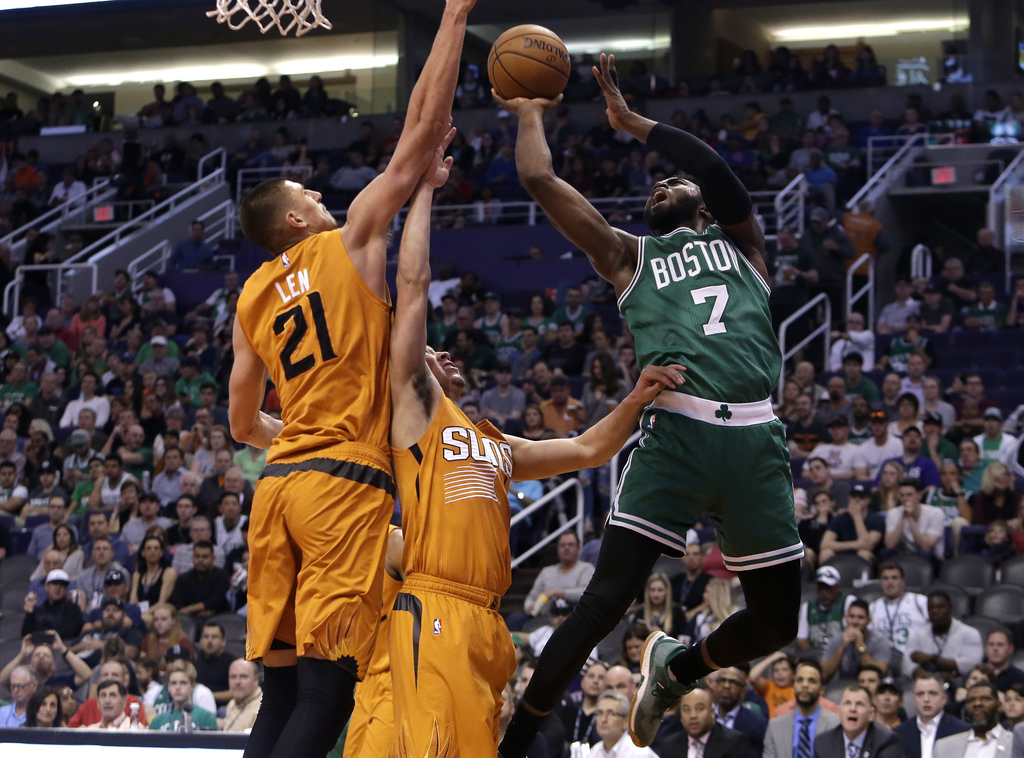 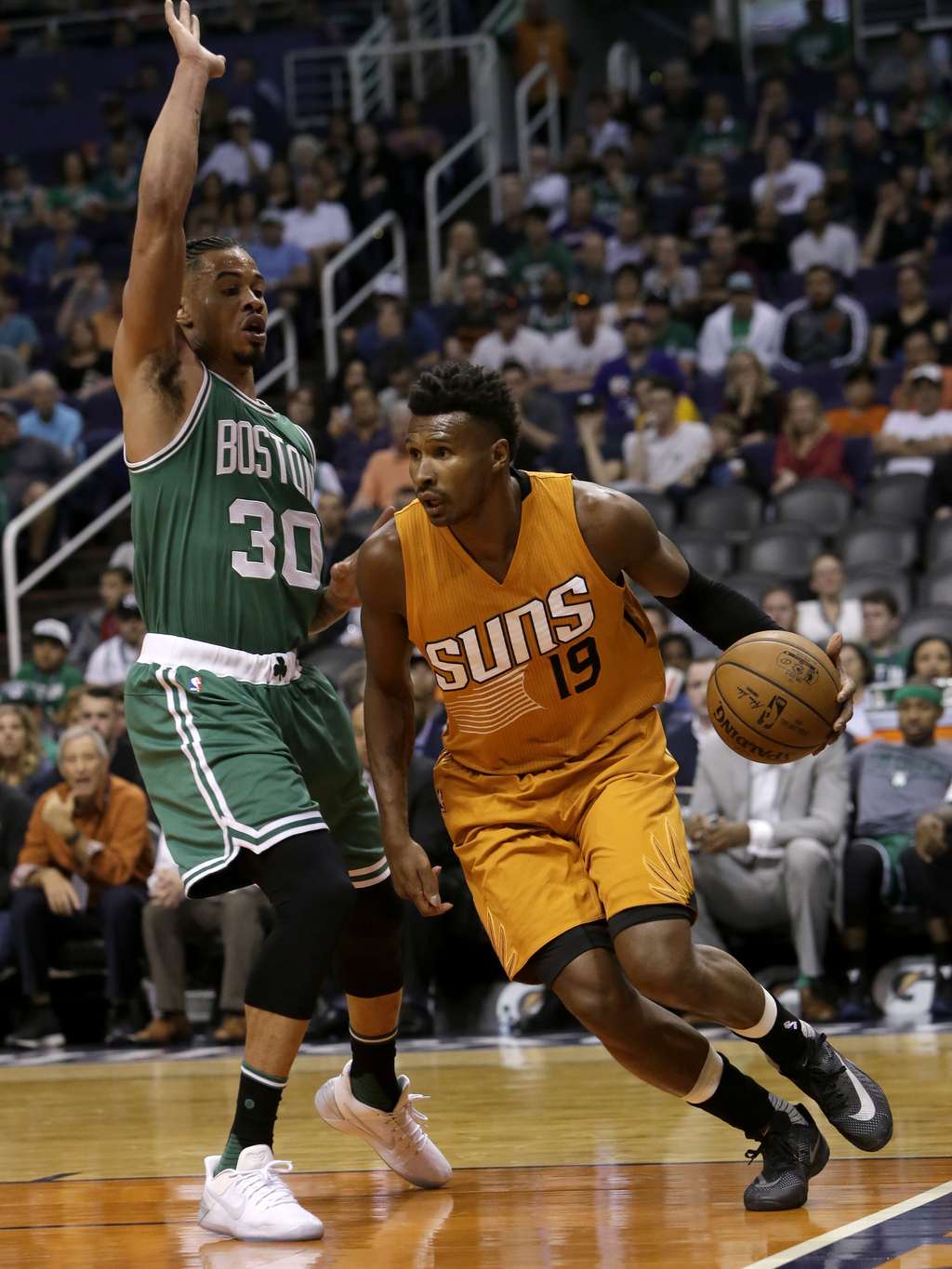 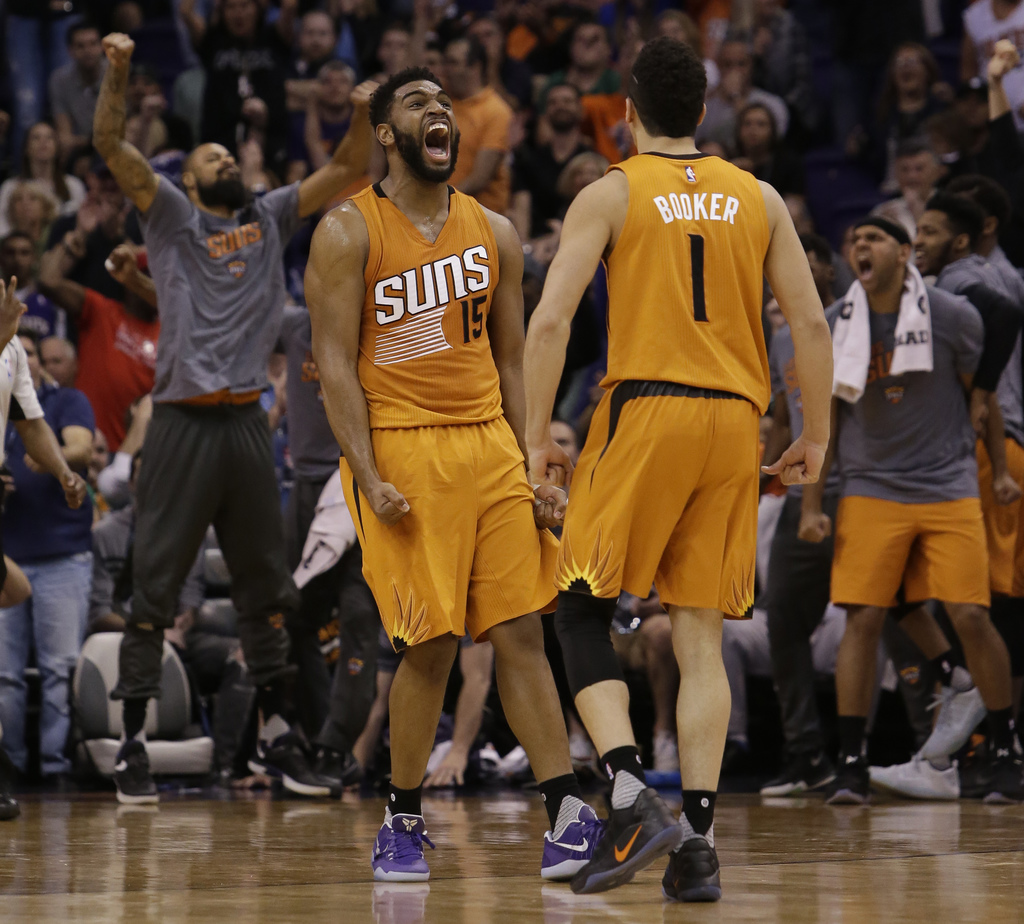 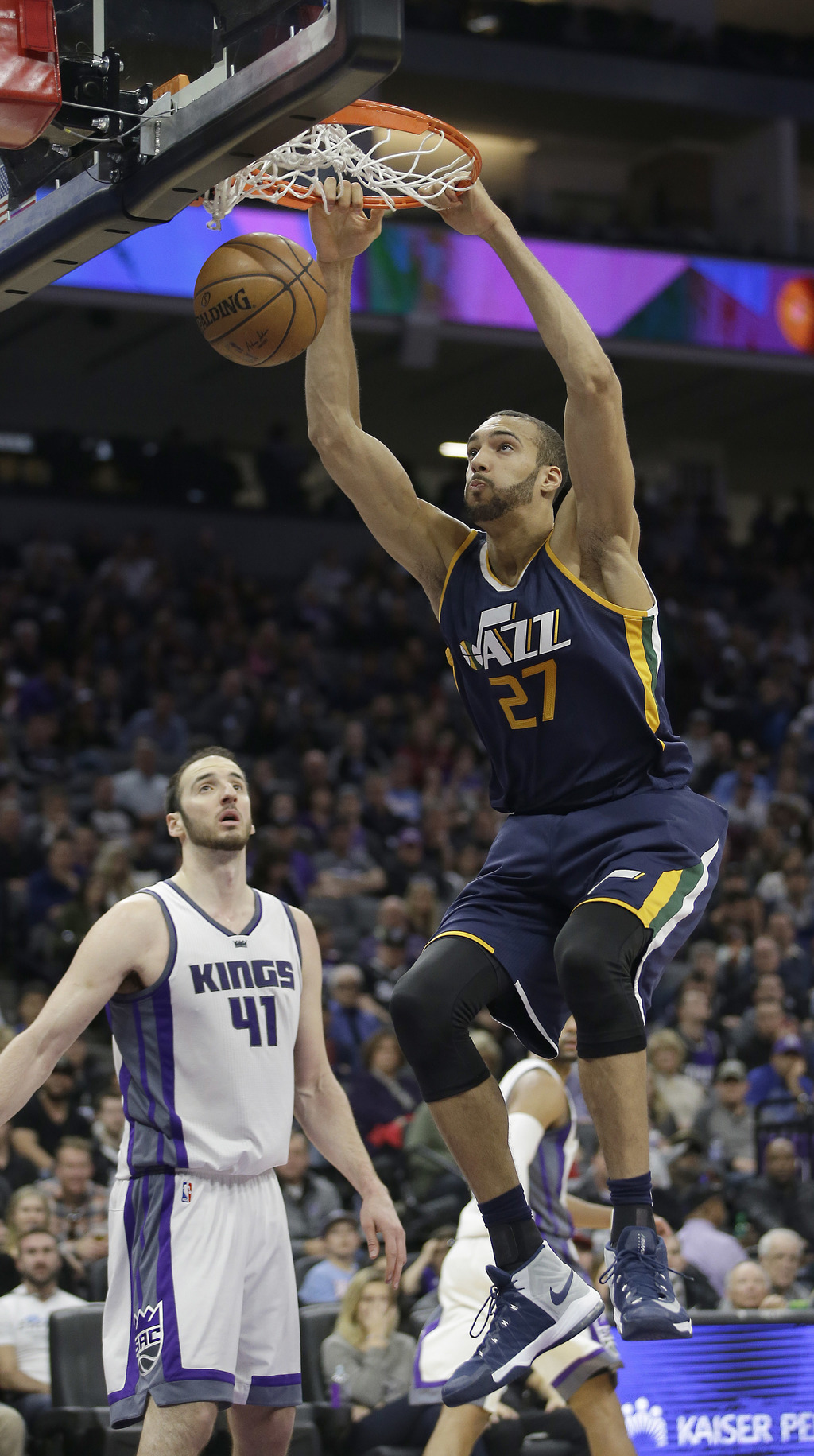 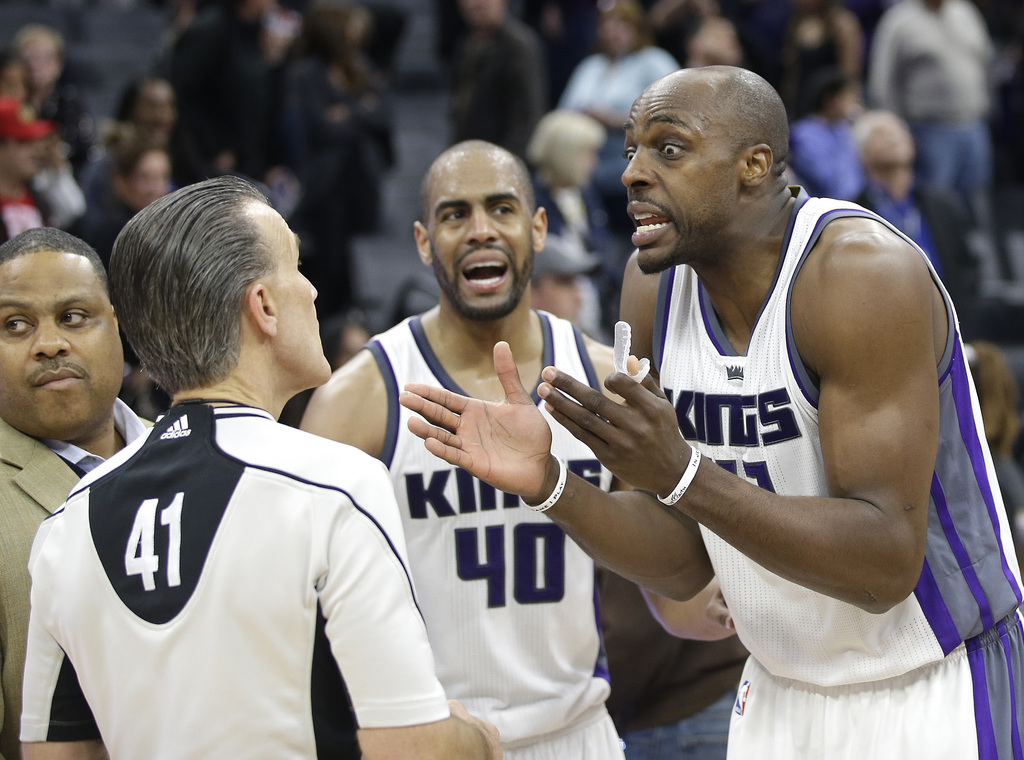 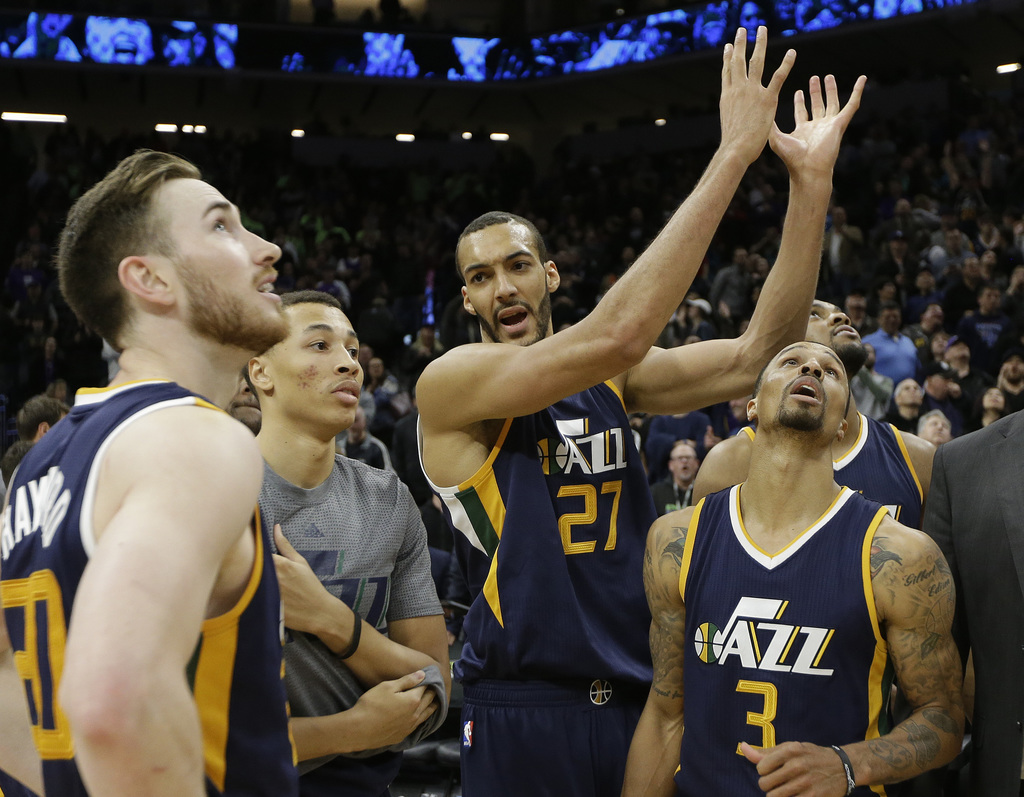 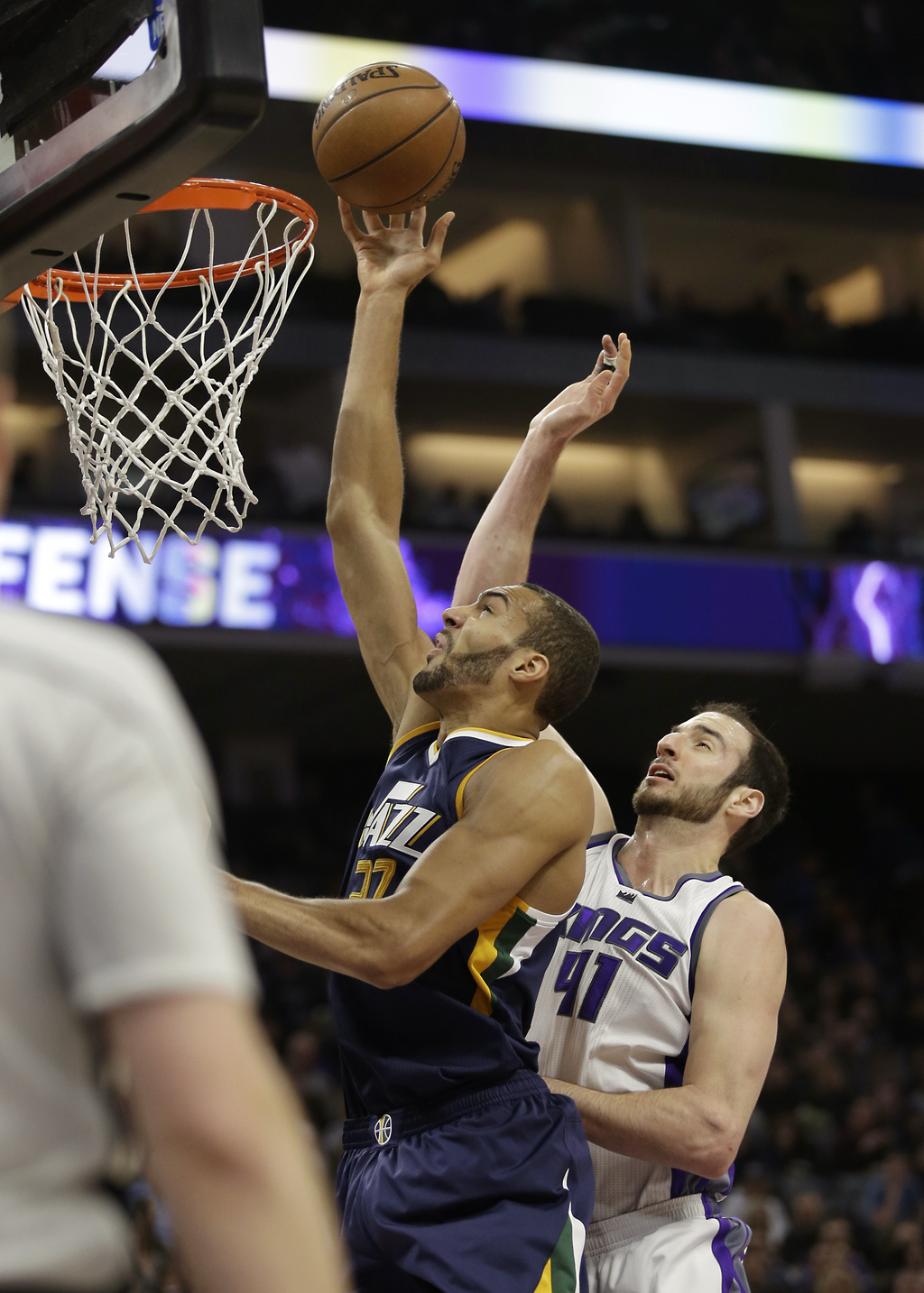 NEW YORK (AP) — Stephen Curry broke out of a shooting slump with 31 points and moved into the top 10 on the NBA's career 3-point list as the Golden State Warriors recovered from consecutive losses to beat the New York Knicks 112-105 on Sunday.

Thompson had a 3-pointer and two other baskets during a late surge that allowed Golden State to pull away after leading by one midway through the fourth quarter.

Derrick Rose scored 28 points, and Kristaps Porzingis had 24 points and 15 rebounds for the Knicks.

PHOENIX (AP) — Rookie Tyler Ulis threw in a 3-pointer at the buzzer after a Boston turnover and the Phoenix Suns came away with a wild victory.

The Suns' Eric Bledsoe tied it at 106 with a reverse layup with four seconds to play.

Isaiah Thomas, who scored 35 points but missed a free throw with 11.9 seconds left, took the inbounds pass and the Suns' Marquese Chriss knocked the ball away. Ulis, listed at 5-foot-10 but probably not that tall, grabbed it and tossed it up as the buzzer sounded.

Ulis scored a career-best 20 points. Bledsoe had 28 to help the Suns win three in a row for the first time this season.

SACRAMENTO, California (AP) — Rudy Gobert tipped in George Hill's missed jumper as time expired in overtime on a play that was initially ruled goaltending, lifting the Utah Jazz to a thrilling victory over Sacramento.

After Willie Cauley-Stein made two free throws to give the Kings a 109-108 lead with 8.9 seconds remaining, Hill took an off-balance jumper from just outside the key. Gobert, positioned underneath the hoop, reached up and tipped the ball in as the buzzer sounded.

One official initially called goaltending on Gobert. But after a meeting near midcourt, the referees went to the scorer's table to review the play and counted the basket.

Jeff Teague, in his first game back at Philips Arena after spending his first seven seasons with the Hawks, added 16 points and six assists.

Tim Hardaway Jr. scored 24 points, and Paul Millsap had 23 points and 10 rebounds for Atlanta. Millsap's 3-point attempt fell off the rim at the buzzer.

WASHINGTON (AP) — Bojan Bogdanovic scored 15 of his 27 points in the fourth quarter and made a career-high eight 3-pointers as the Washington Wizards came back from 17 down to beat Orlando.

Bradley Beal led Washington with 32 points, and John Wall had 19 points and 10 assists as the third-place Wizards moved a game ahead of Toronto in the Eastern Conference standings.

Otto Porter scored 11 points, and more importantly spotted Bogdanovic in the corner for his final 3 to give the Wizards the lead for good with 48.6 seconds left.