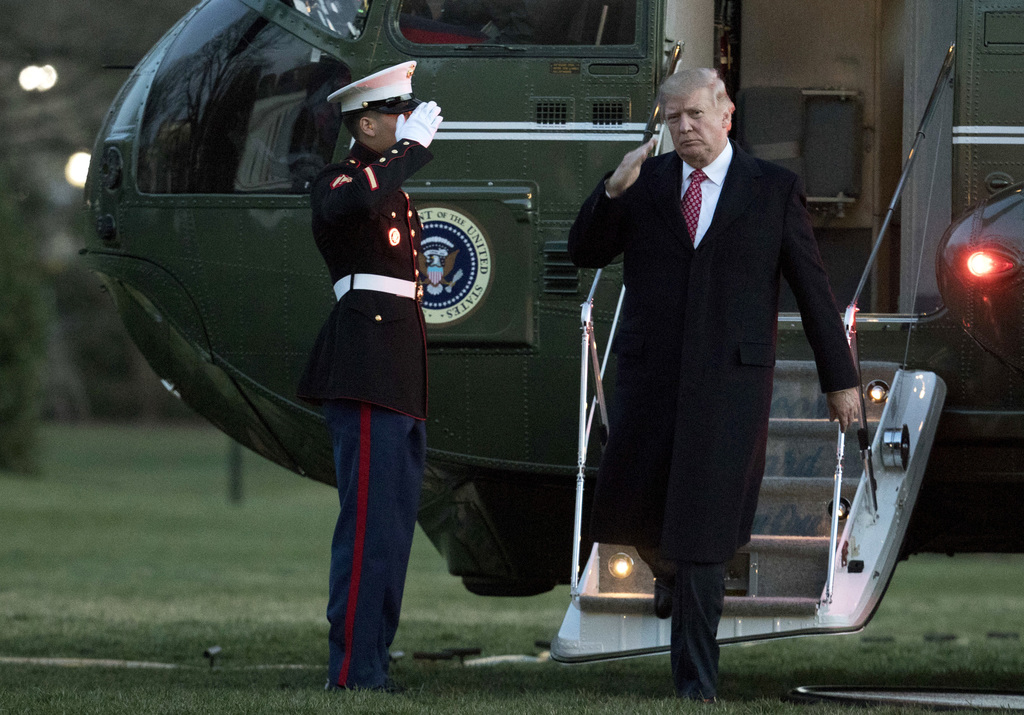 The new order has been in the works since shortly after a federal court blocked Trump's initial effort, but the administration has repeatedly pushed back the signing.

Trump administration officials have said the new order aims to overcome the legal challenges to the first. It's goal will be the same: keep would-be terrorists out the United States while the government reviews the vetting system for refugees and visa applicants from certain parts of the world.

The revised order is expected to remove Iraq from the list of countries whose citizens face a temporary U.S. travel ban, following pressure from the Pentagon and State Department, which had urged the White House to reconsider, given Iraq' key role in fighting the Islamic State group.

The new order is also expected to make other changes, including no longer singling out Syrian refugees for an indefinite ban and making clear that all existing visas will be honored.

Trump signed his original executive order in late January, sparking confusion and anger as travelers were detained at U.S. airports and barred from boarding flights at foreign airports.

The signing is expected to spark a new round of lawsuits and outrage.