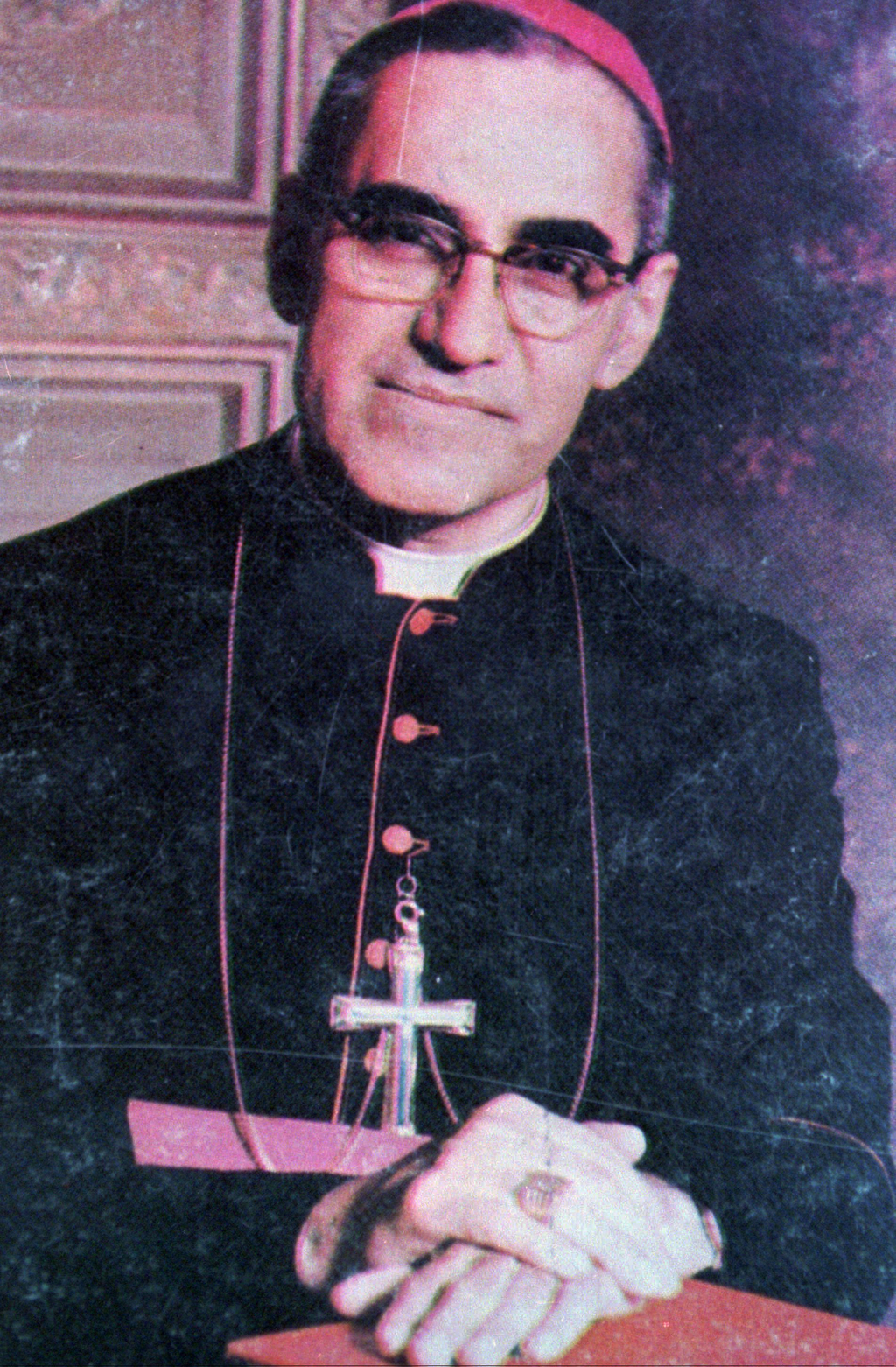 San Salvador Archbishop Jose Luis Escobar Alas told reporters that church officials in the country are "convinced" of the miracle's authenticity. He cautioned that it could take a long time for the Congregation for the Causes of the Saints to consider the matter.

Romero is known to many as "Saint Romero of the Americas." He was loved by the poor whom he defended and hated by conservatives who saw him as aligned with leftist causes ahead of El Salvador's civil war.

Romero was shot by a sniper in 1980 while celebrating Mass at a hospital chapel. He was beatified in 2015.