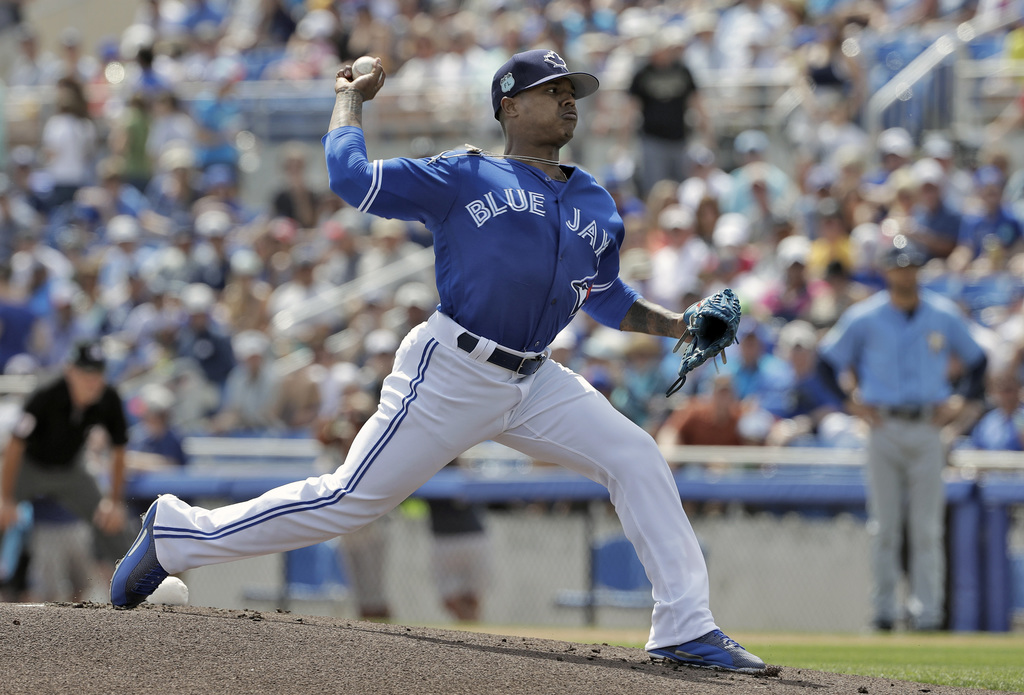 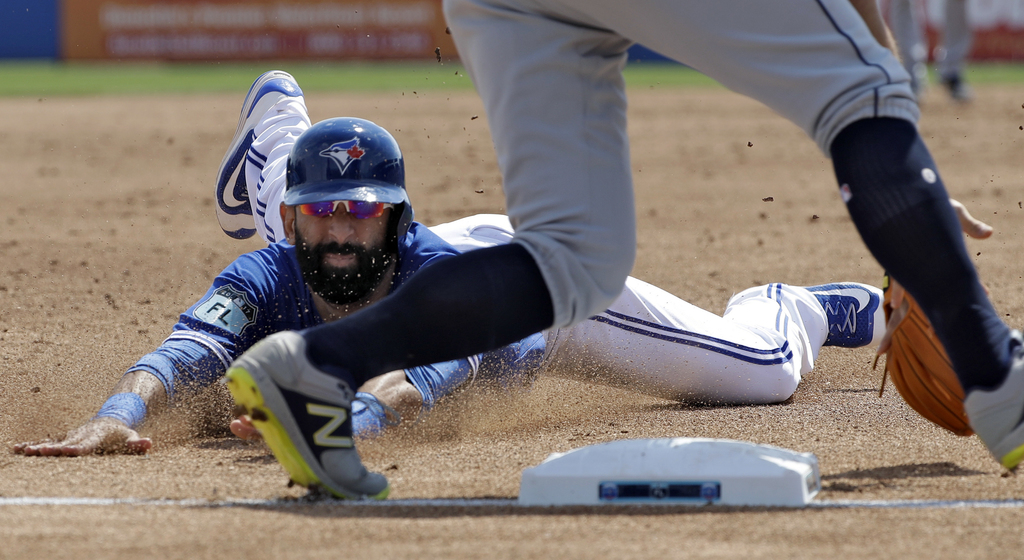 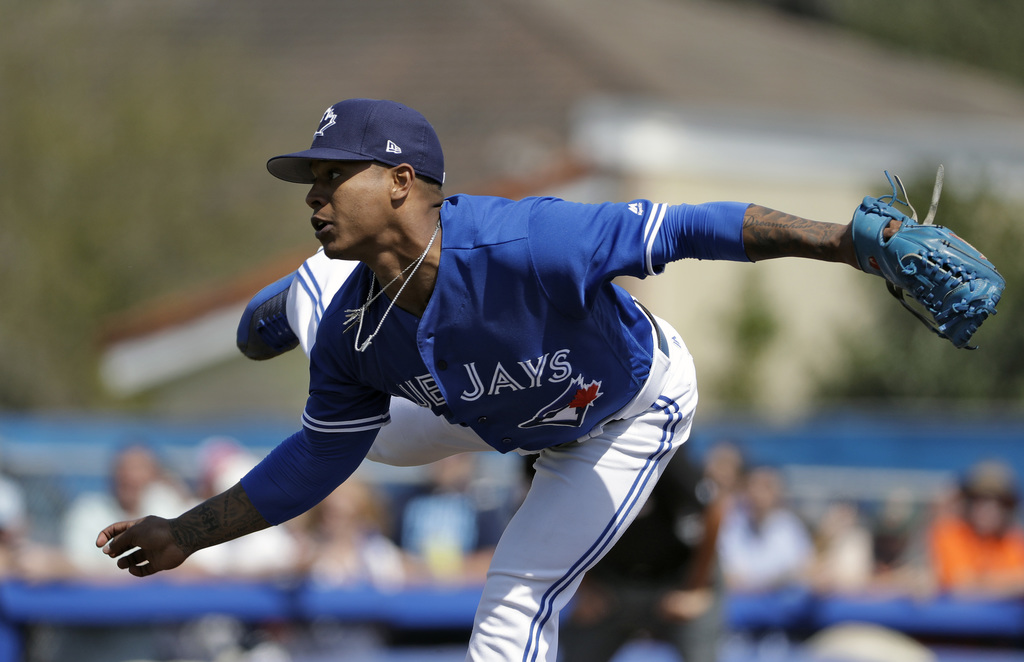 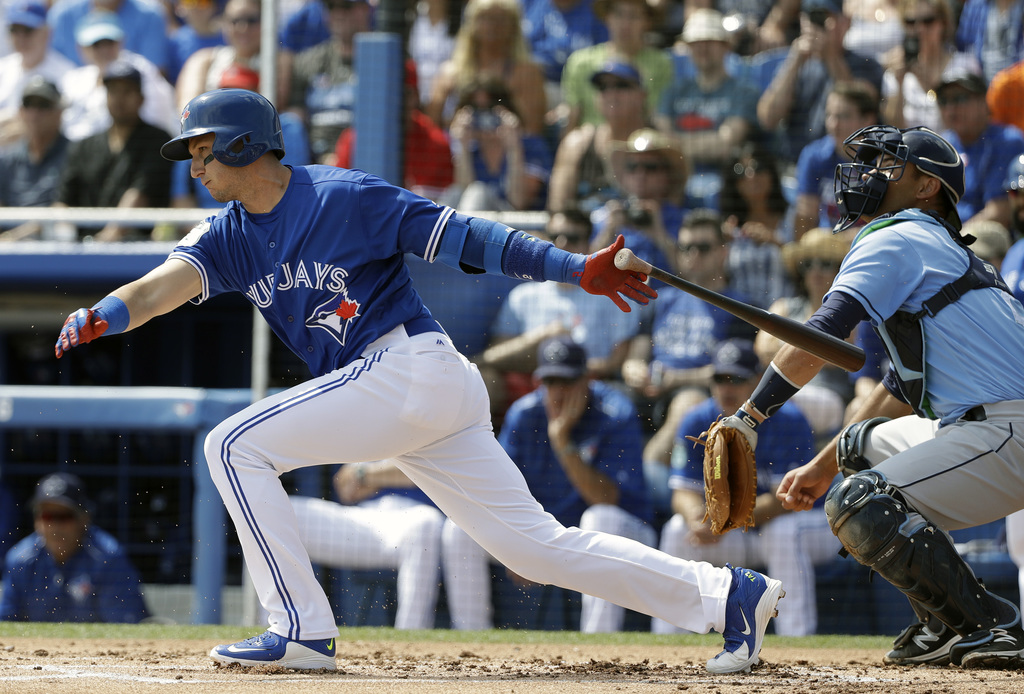 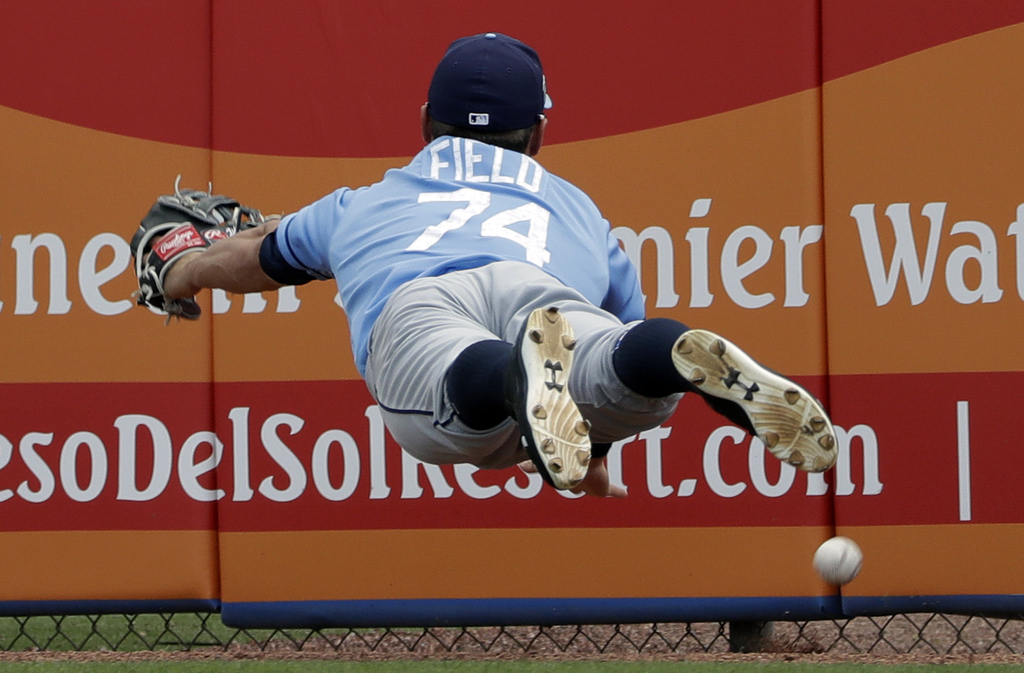 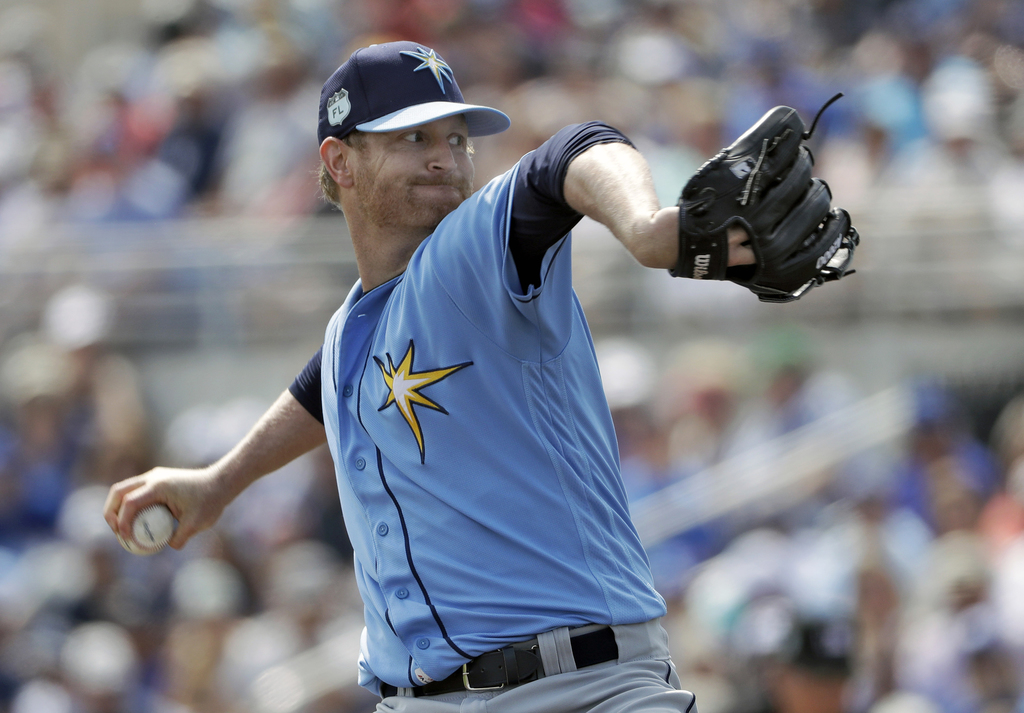 DUNEDIN, Fla. (AP) — Marcus Stroman is all warmed up for the World Baseball Classic.

The Toronto right-hander allowed his lone spring training run during a 2 2/3-inning outing Sunday in the Blue Jays' 5-3 loss to the Tampa Bay Rays.

"I felt great," Stroman said. "Got to a mix of all my pitches, work on tempo and delivery."

Evan Longoria had an RBI single in the third on Stroman's 47th and final pitch.

Stroman, coming off two perfect innings against Pittsburgh on Feb. 27, allowed four hits and had three strikeouts. He also fanned three over 31 pitches in the game with the Pirates.

"He's been at it since Day One," Toronto manager John Gibbons said. "He's been really good."

Stroman will be joining a United States team that opens WBC play in Miami later this week with games against Colombia (Friday) and defending champion Dominican Republic (Saturday).

"Extremely grateful to be selected to play for them," Stroman said. "It's a true honor. I've been excited this entire time from the second Joe Torre called me and asked to play for the team, I've had butterflies. I can't wait."

Jose Bautista doubled off Alex Cobb leading off the second and then stole third on the next pitch. The slugger, who will play for the Dominican Republic in the WBC, swiped two bases last season in 116 regular-season games.

Bautista had two hits in three at-bats Sunday, and is hitting .563 over six exhibition games.

"He's really locked in right now," Gibbons said. "It wouldn't surprise me if he has a big, big tournament."

Blue Jays shortstop Troy Tulowitzki played for the first time, going hitless in two at-bats and playing four innings of defense. He hit a grounder in front of the plate and took a called third strike.

"It was nice to get out there," Tukowitzki said. "It's a little longer spring training because of the WBC. I felt today was a good day to give it a go."

Toronto's Marco Estrada gave up a hit in two scoreless innings in his exhibition debut.

"A little awkward being back out there," Estrada said. "It's to be expected. I don't what it is. You've been pitching your entire life, you get out there again and you see the fans it's completely different. I know it's just spring training but it's the way it is."