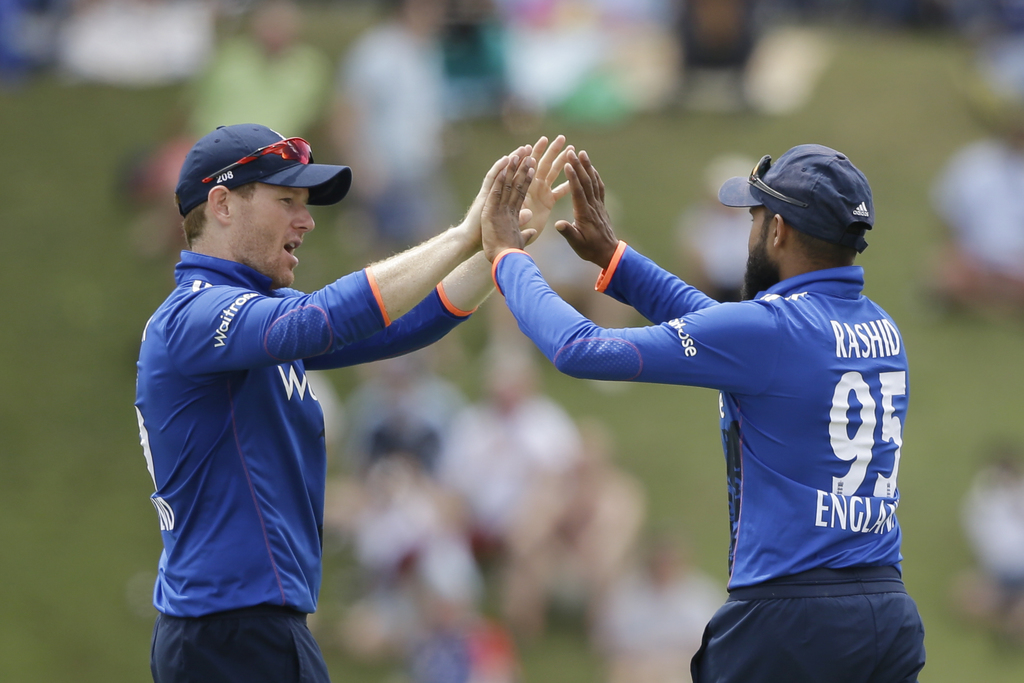 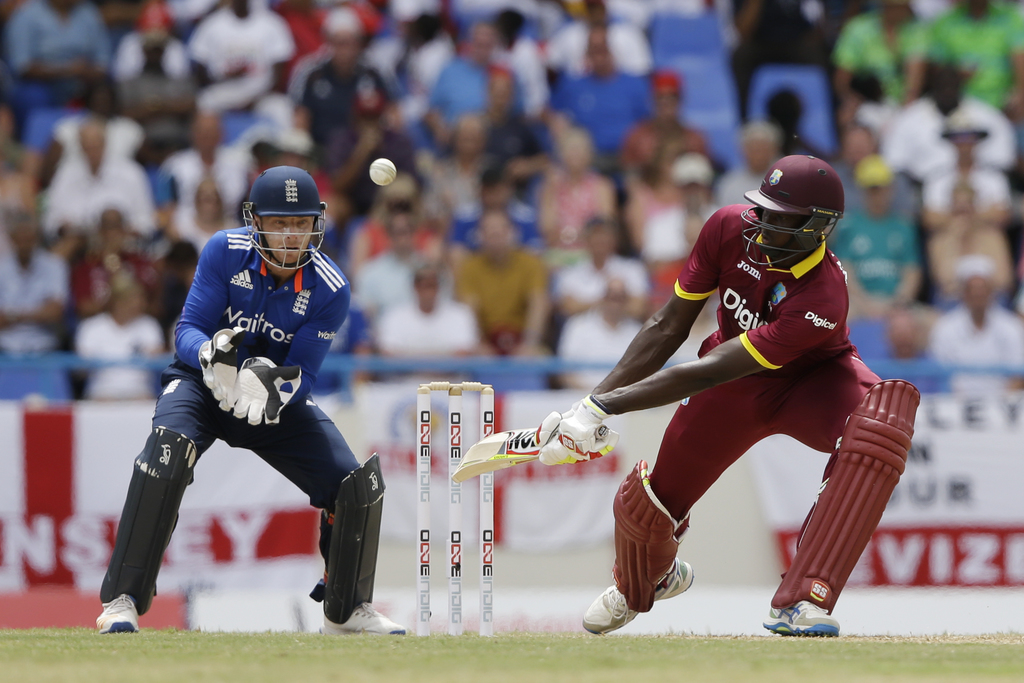 NORTH SOUND, Antigua (AP) — West Indies failed to use all its overs in the second one-day international on Sunday, dismissed by England for 225 with 13 balls left.

Jason Mohammed was top-scorer for the hosts, who won the toss and chose to bat. Mohammed hit 50 from 73 balls with two fours and a pair of sixes.

He was caught by Adil Rashid off Liam Plunkett, who was England's most successful bowler with 3-32.

West Indies lost two quick wickets at the start, stumbling to 21-2 and 46-3, but the innings stabilized when opener Kraigg Brathwaite (42) shared a 72-run partnership for the fourth wicket with Mohammed.

Apart from Mohammed, Jonathan Carter was the only other West Indian to hit a six in a tame performance by the hosts. Carter was out for 39 off 36 balls.

England won the opening ODI by 45 runs on Friday at the same Sir Vivian Richards Stadium.