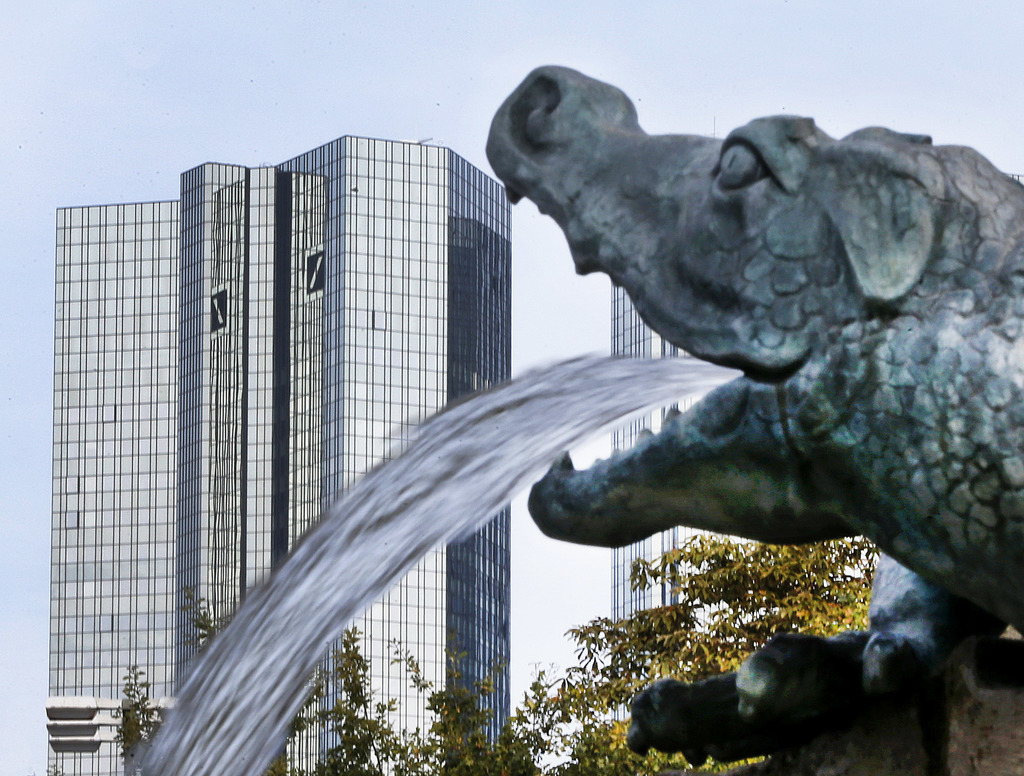 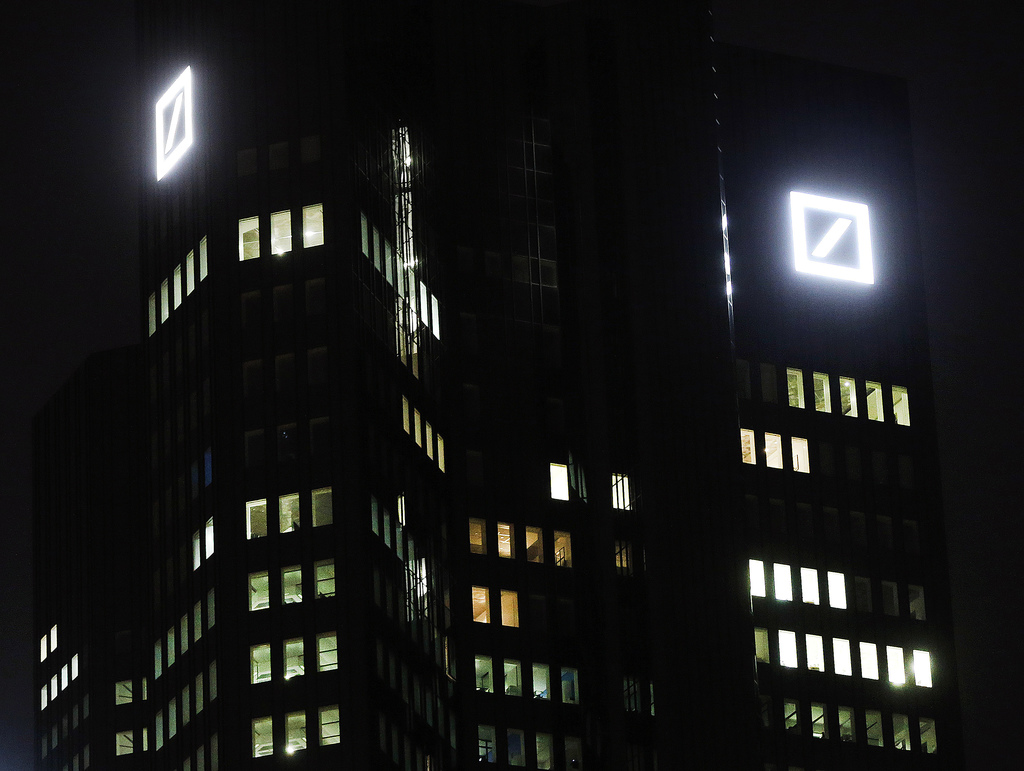 The German lender said in a statement Sunday that the capital increase will come through the issuance of up to 687.5 million new shares. Deutsche Bank also said it won't sell its Postbank subsidiary but merge it with its existing units "in the medium term."

Other measures include floating a minority stake in its Deutsche Asset Management business within the next two years, and creating an integrated corporate and investment bank.

The company also announced new financial targets to replace those published in October 2015.

It quoted chief executive John Cryan saying the decisions were "a significant step forward on the path to creating a simpler, stronger and growing bank."