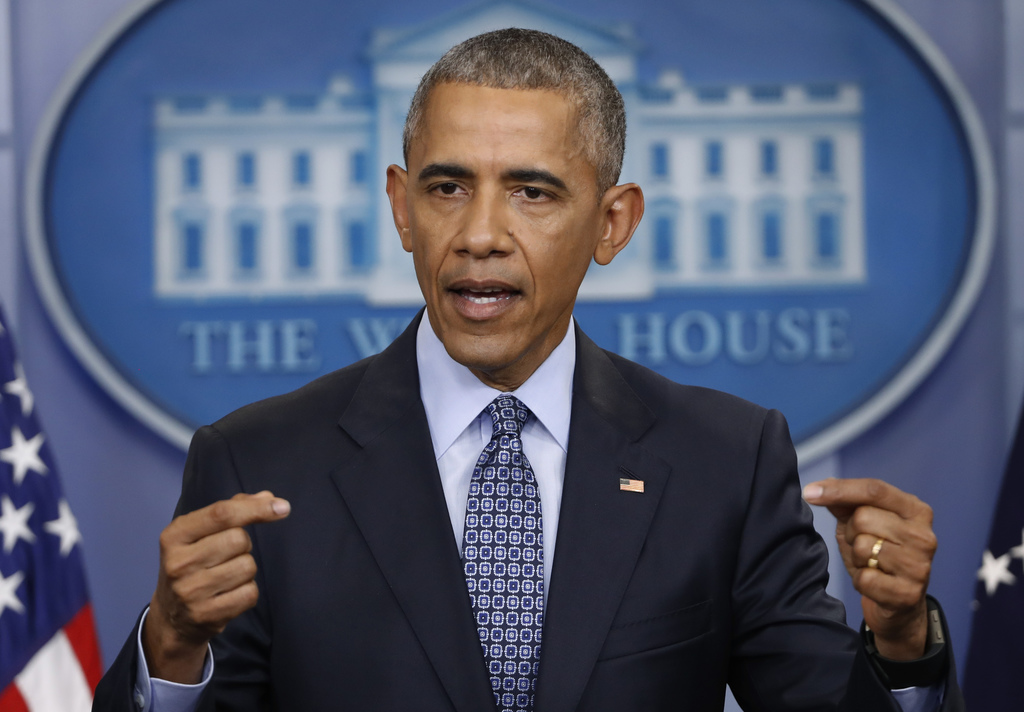 The White House says it wants the congressional committees that are investigating Russian interference in last year's U.S. presidential election to also examine whether "executive branch investigative powers" were abused in 2016.

That's a reference to President Donald Trump's claim in a series of Saturday tweets that former President Barack Obama had telephones at Trump Tower wiretapped.

Trump has offered no evidence or details to support his claim, and Obama's spokesman has denied it.