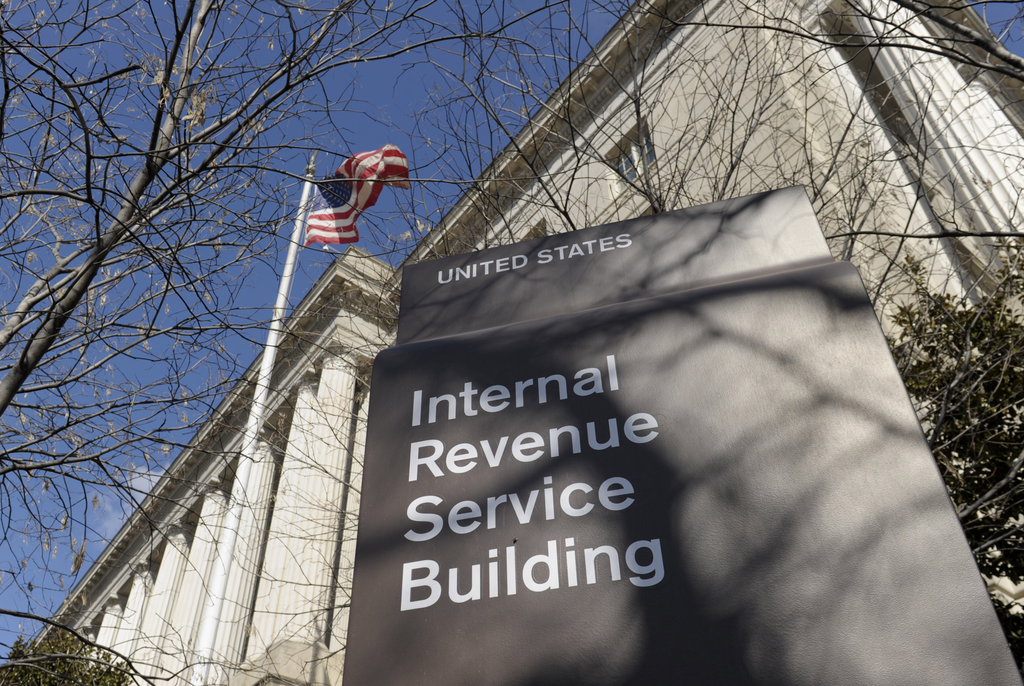 WASHINGTON (AP) — As millions of Americans file their income tax returns, their chances of getting audited by the IRS have rarely been so low.

The number of people audited by the IRS in 2016 dropped for the sixth straight year, to just over 1 million. The last time so few people were audited was 2004.

The IRS blames budget cuts, and this year's budget isn't any higher than last year's.