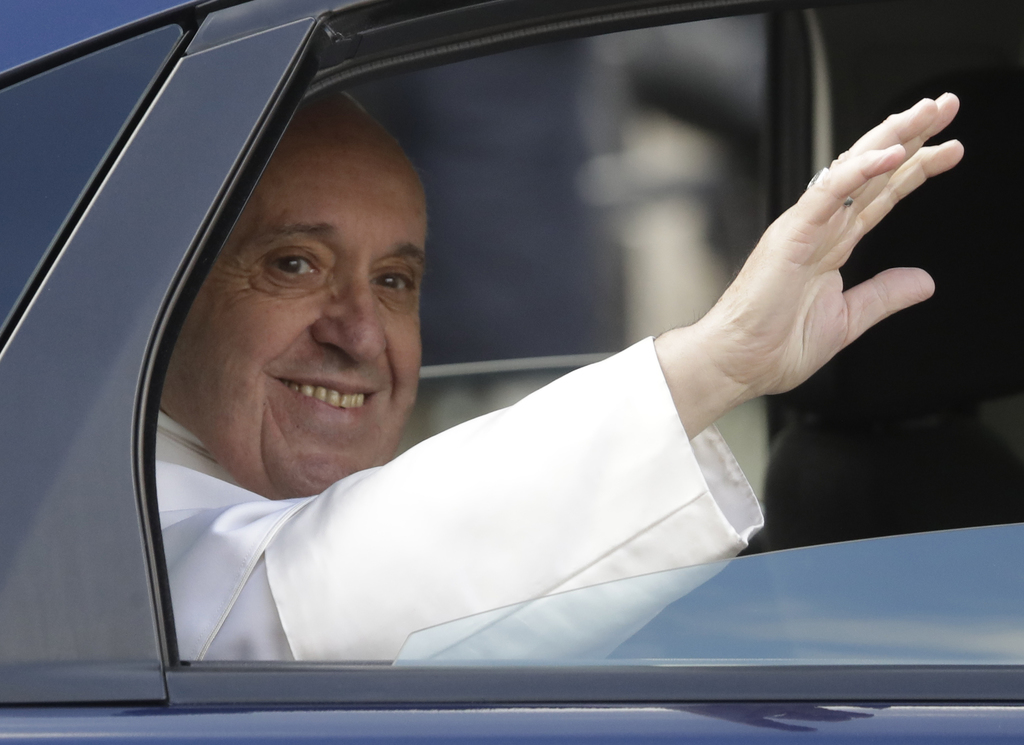 VATICAN CITY (AP) — Pope Francis has called on the faithful to consult the Bible with the same frequency as they might consult their cellphones for messages.

Francis urged a packed St. Peter's Square following his weekly Angelus blessing Sunday to give the Bible the same place in daily life as cellphones, asking: "What would happen if we turned back when we forget it, if we opened it more times a day, if we read the message of God contained in the Bible the way we read messages on our cellphones."

The message was a twist on Francis' frequent use of social media to reach the faithful, including regular messages on Twitter.