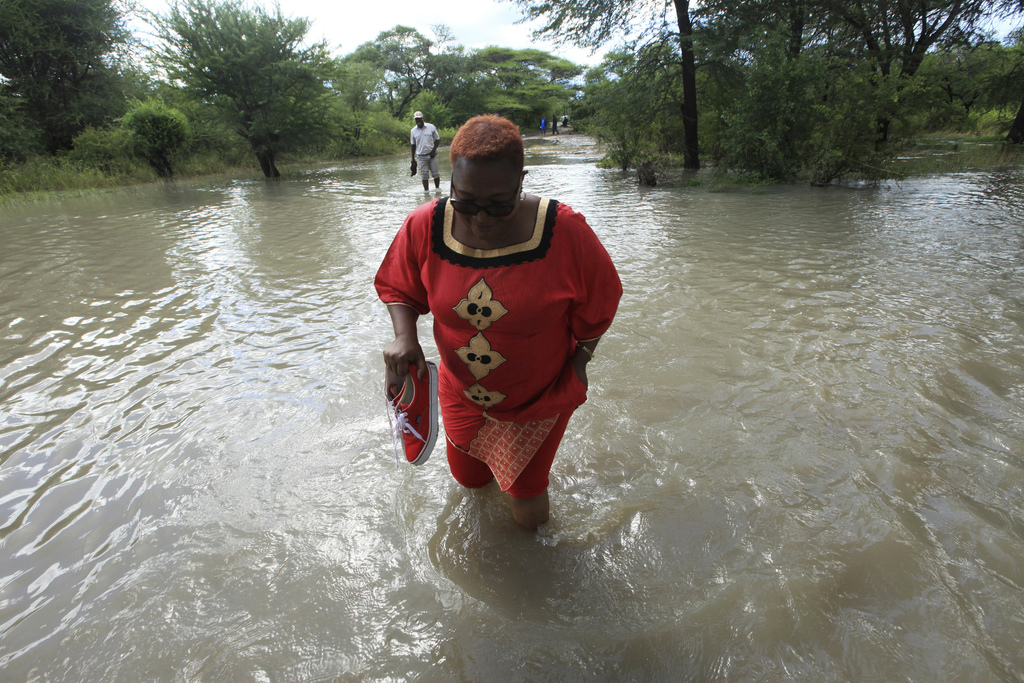 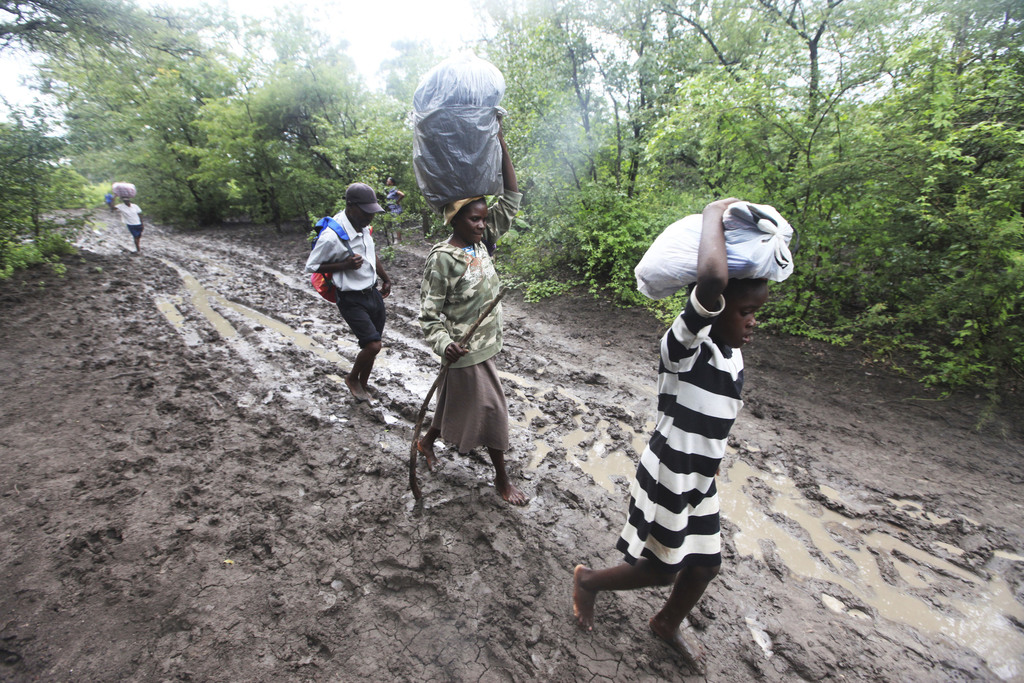 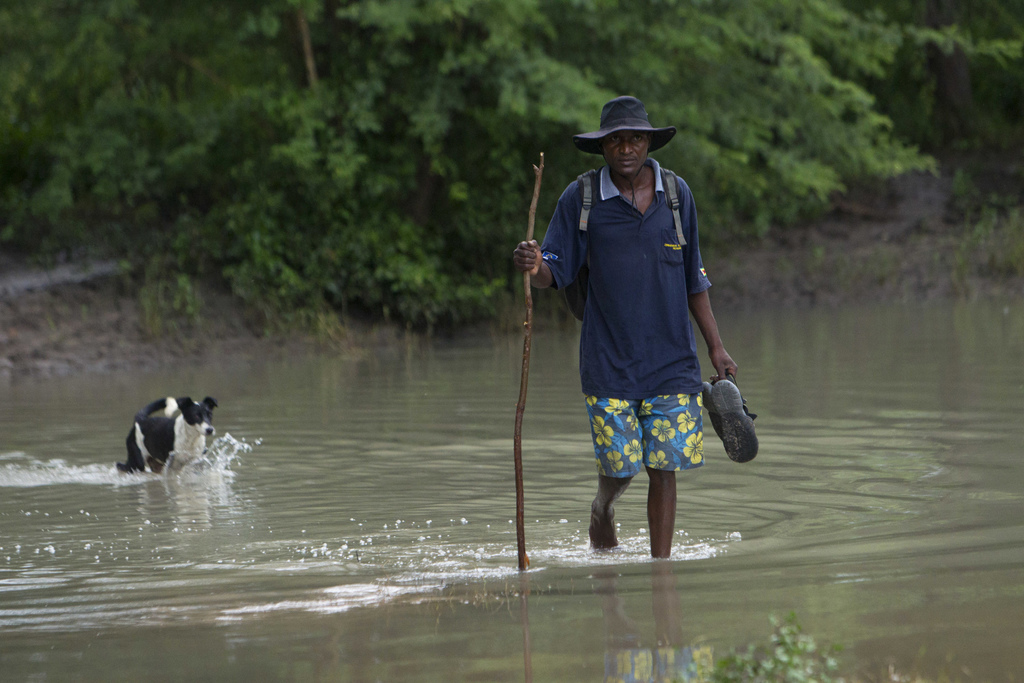 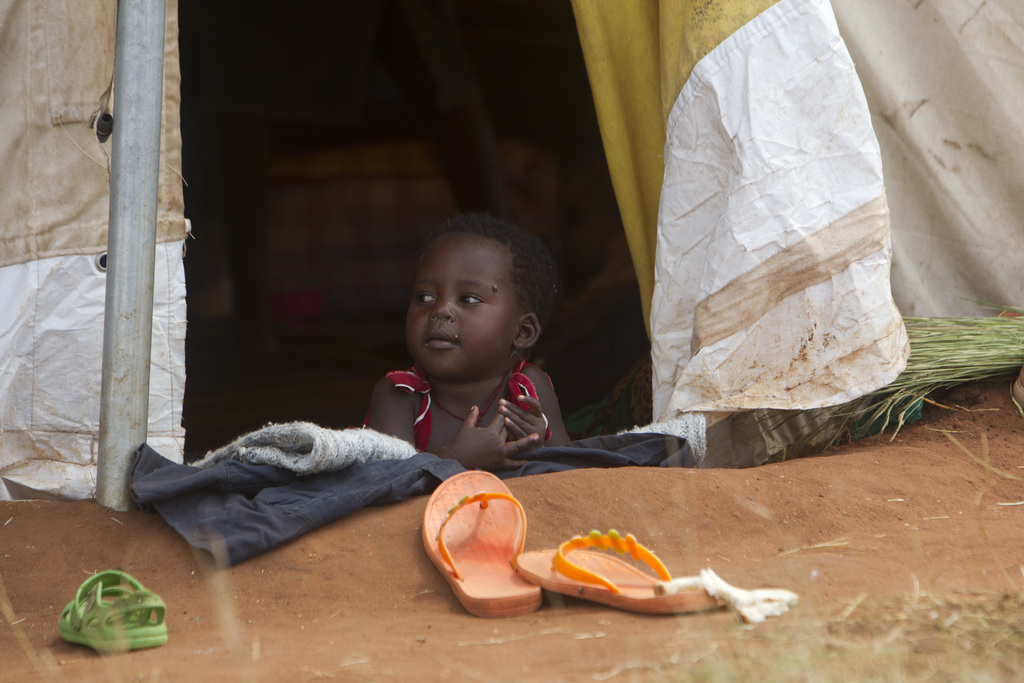 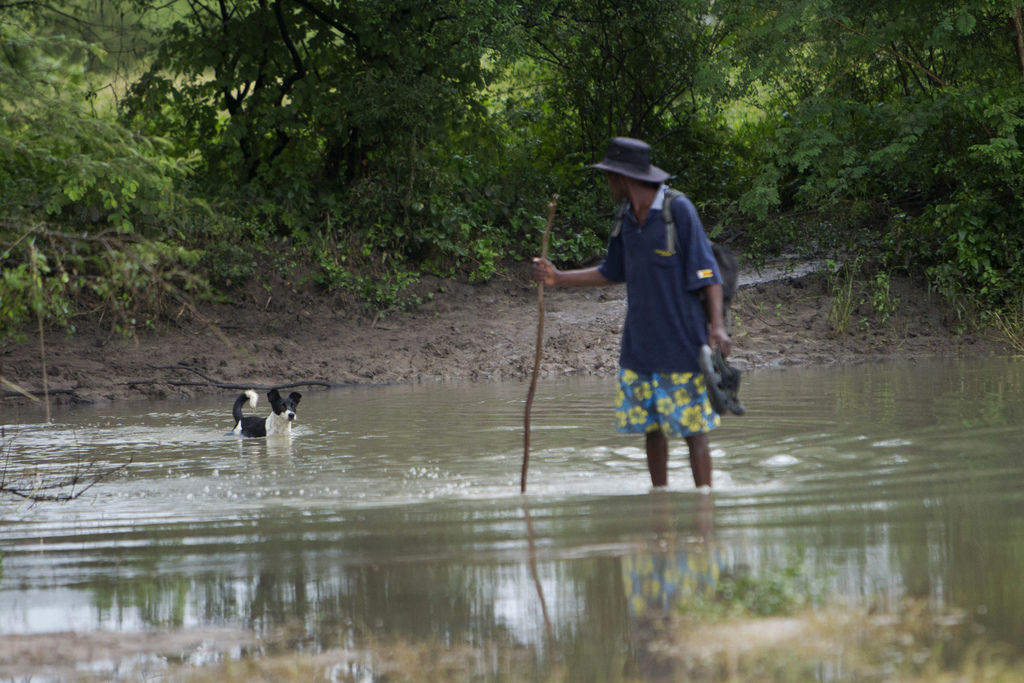 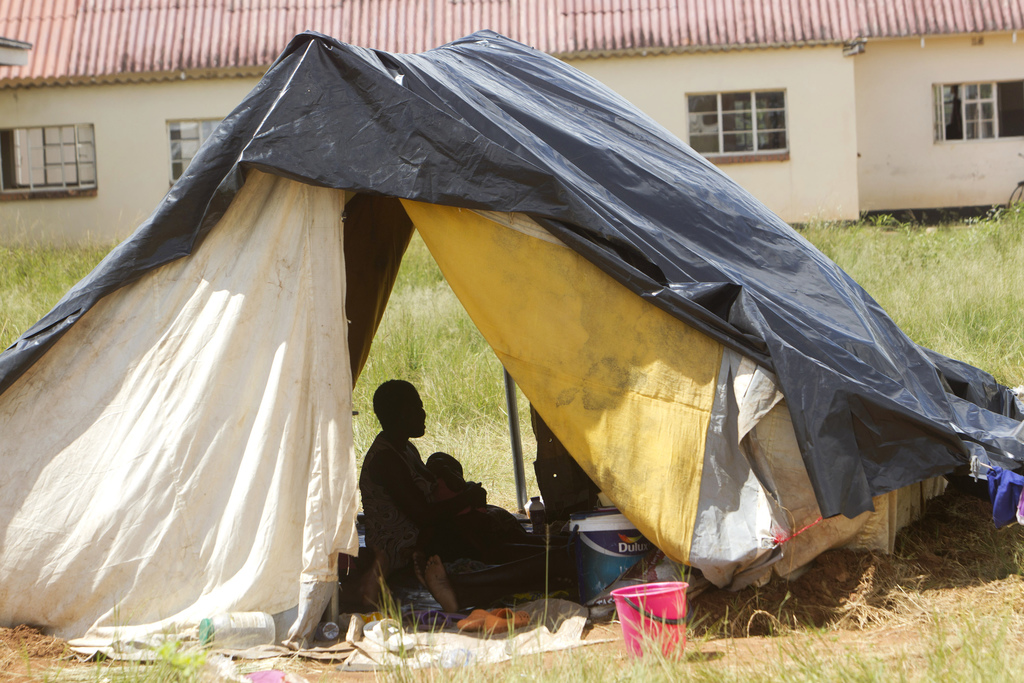 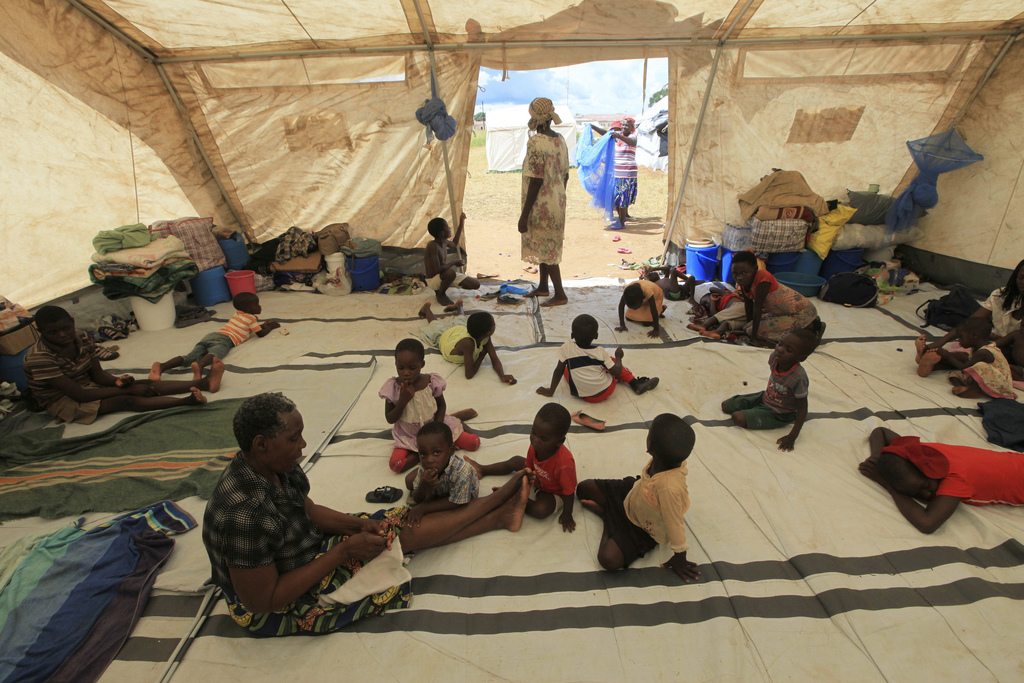 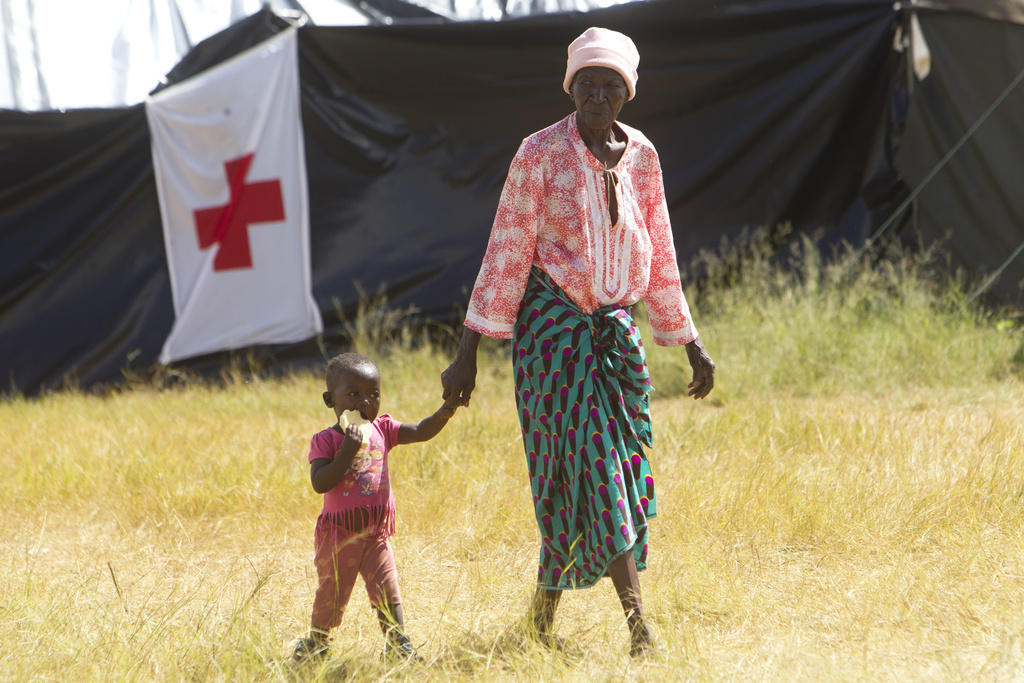 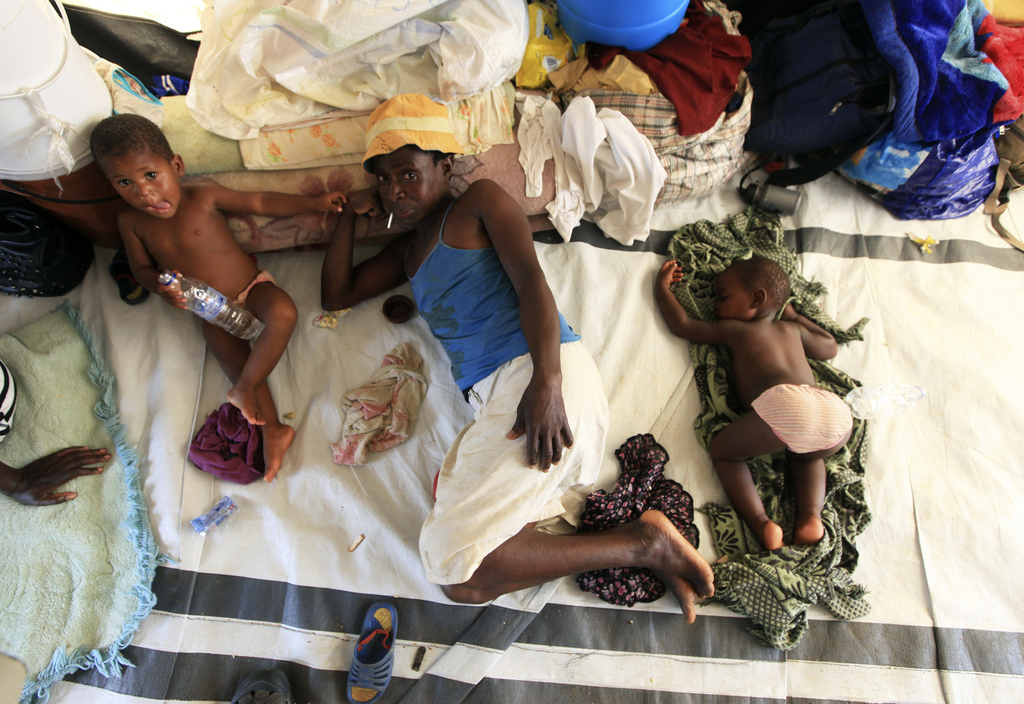 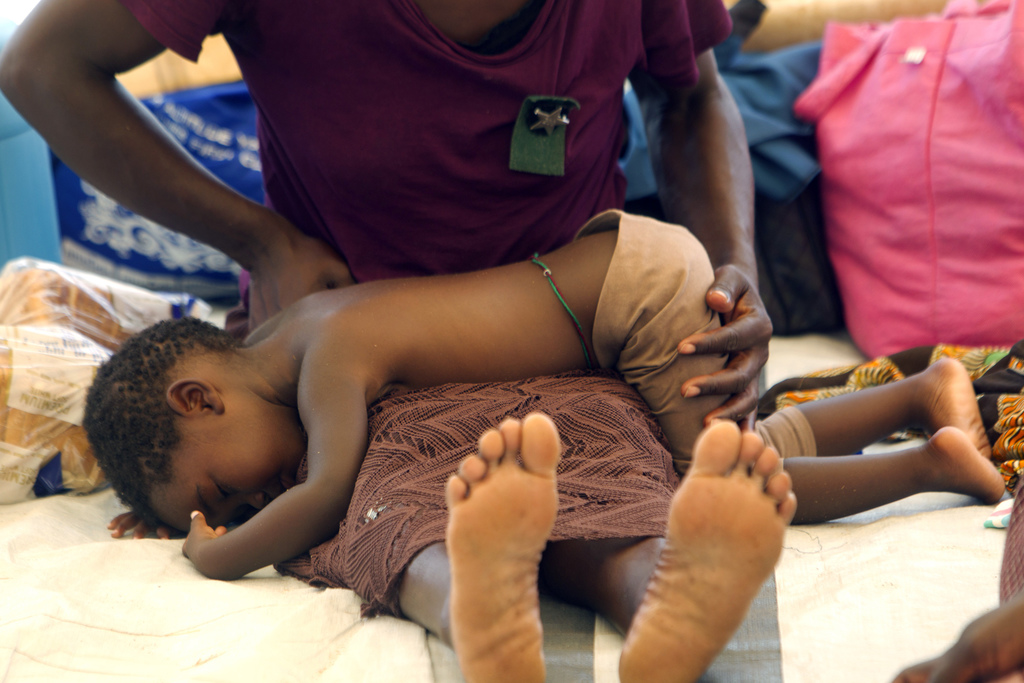 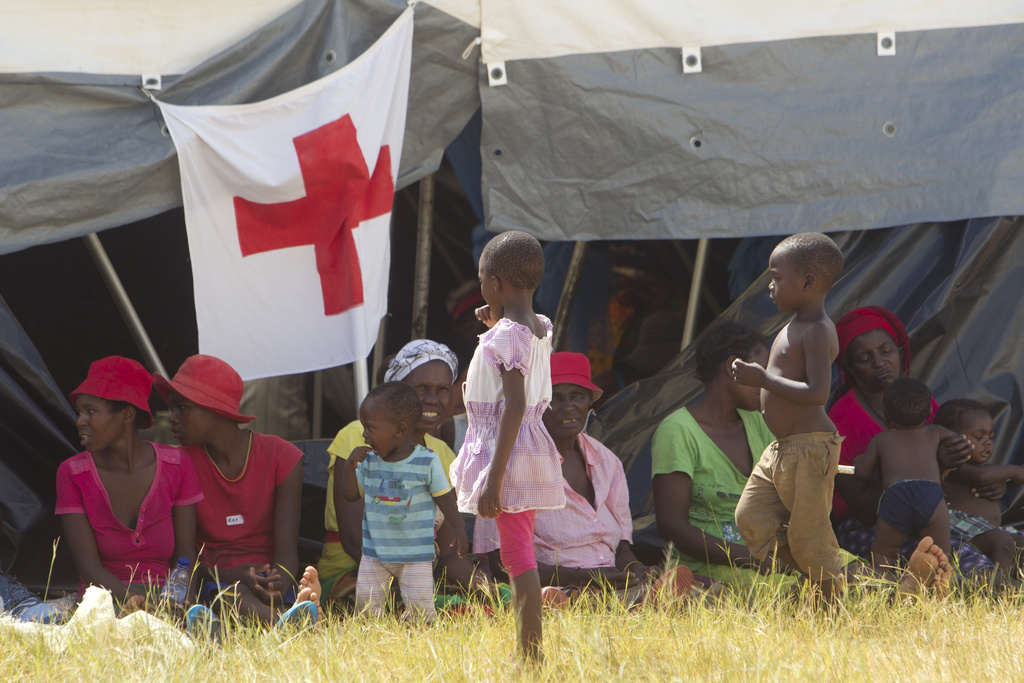 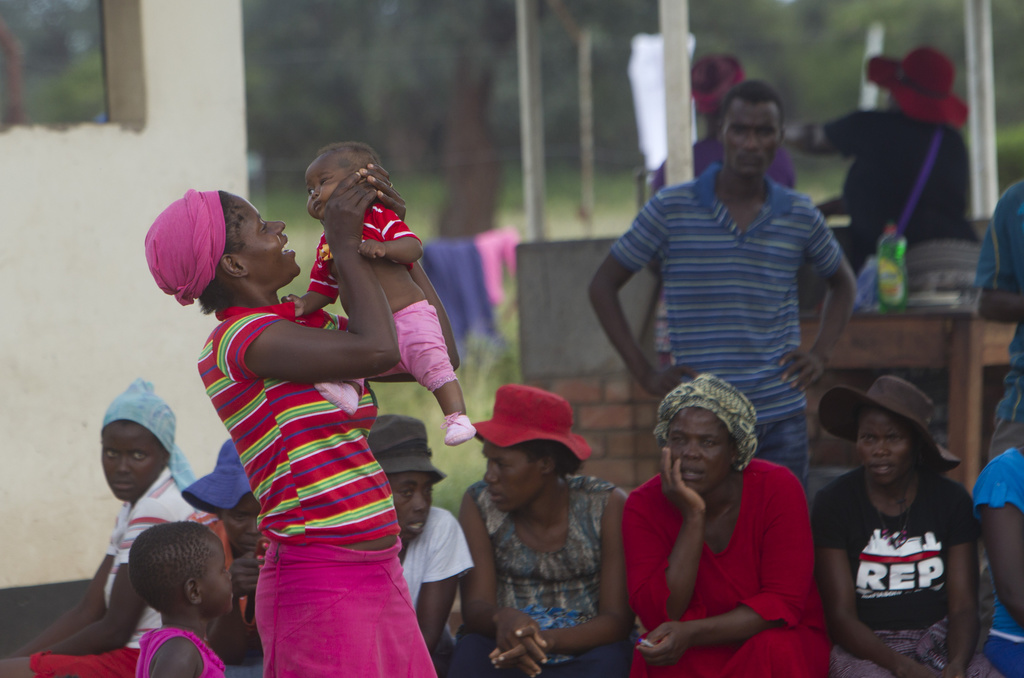 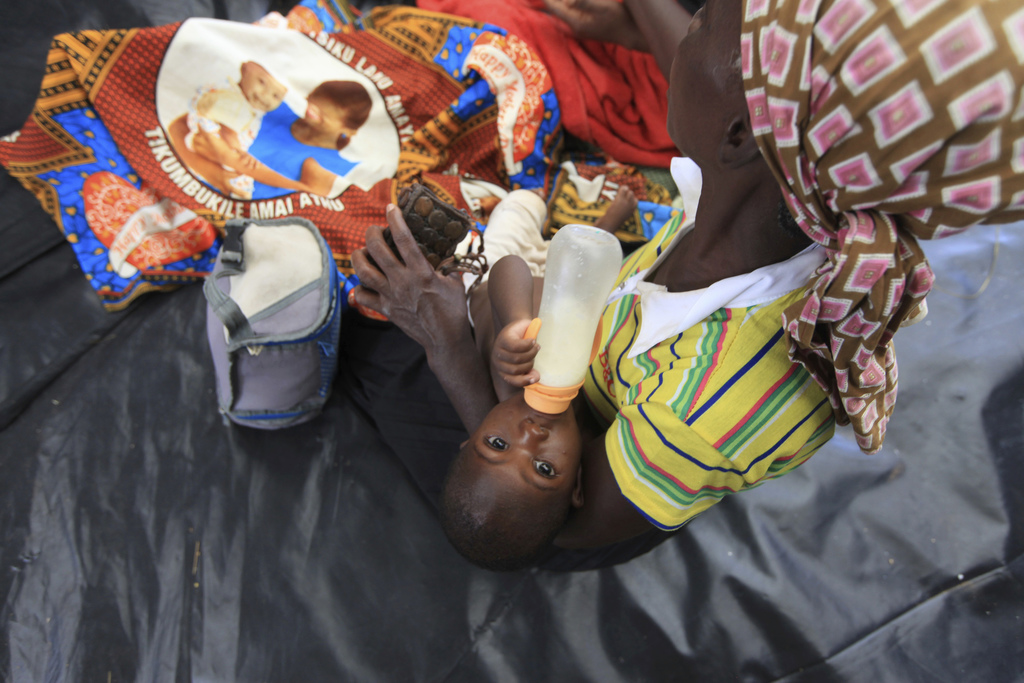 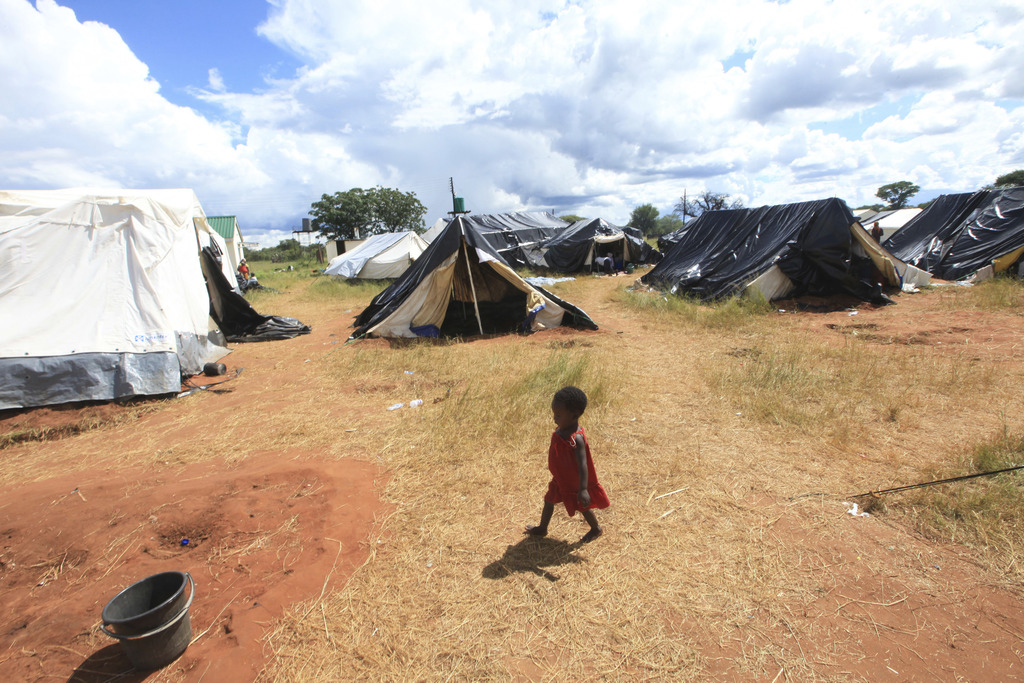 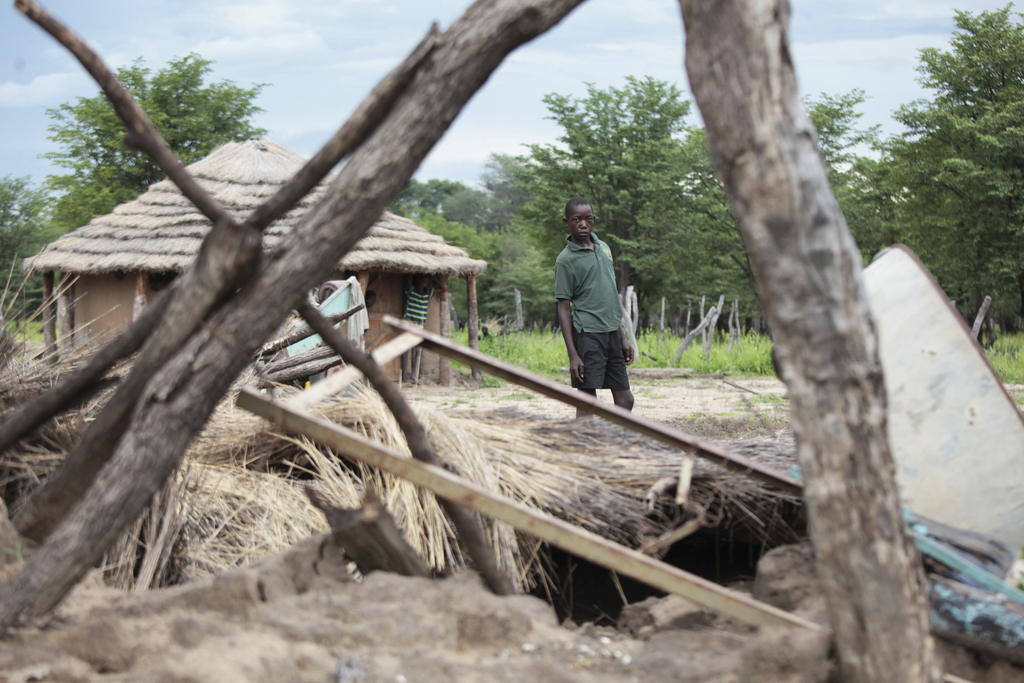 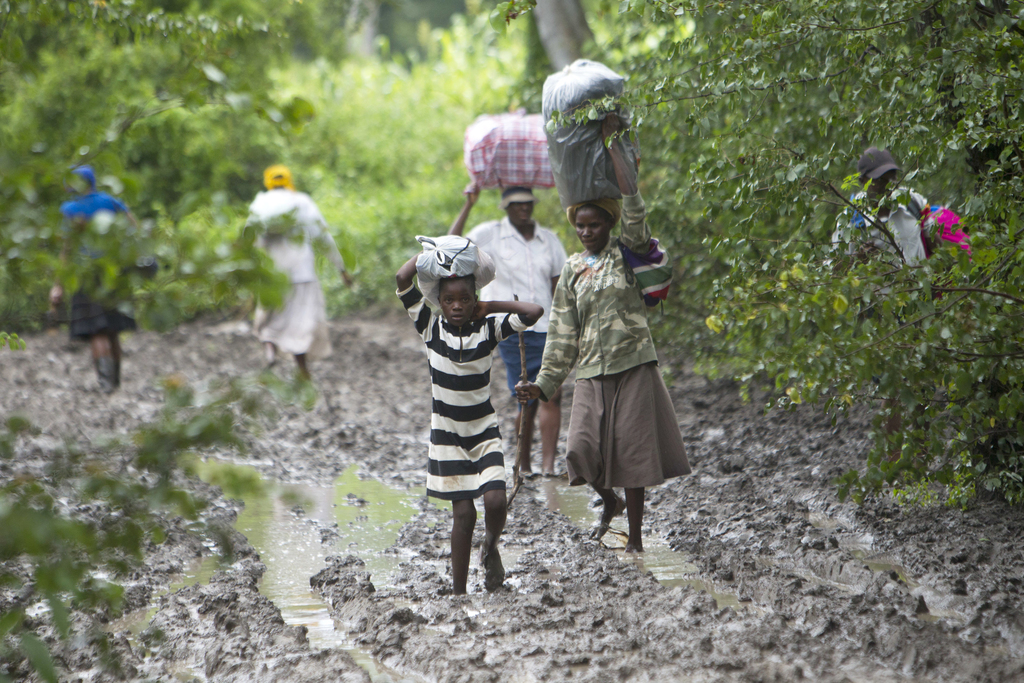 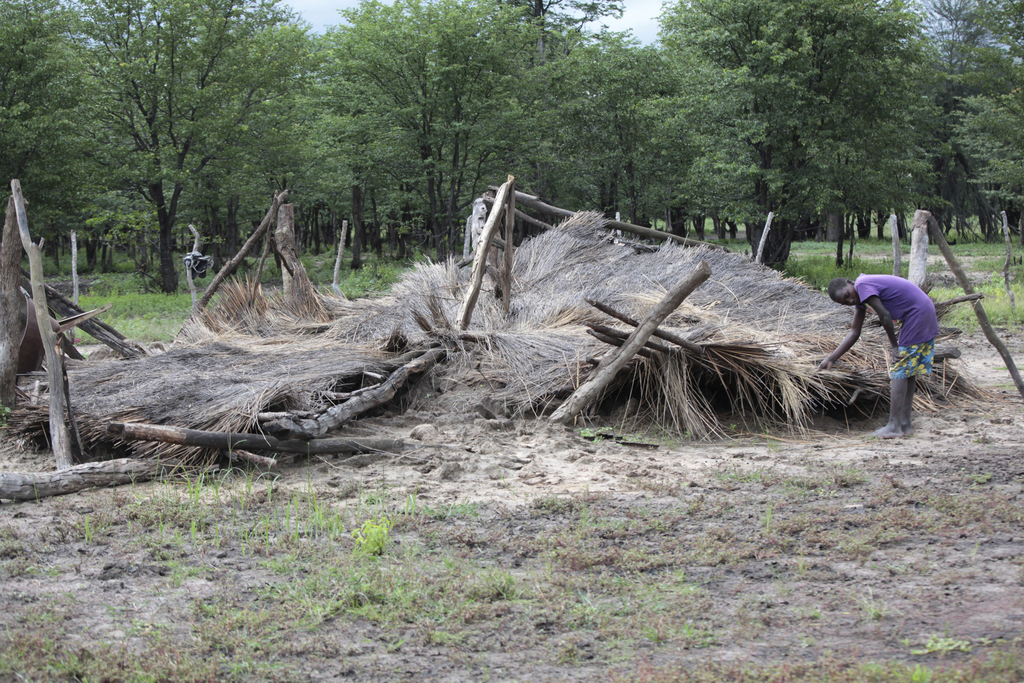 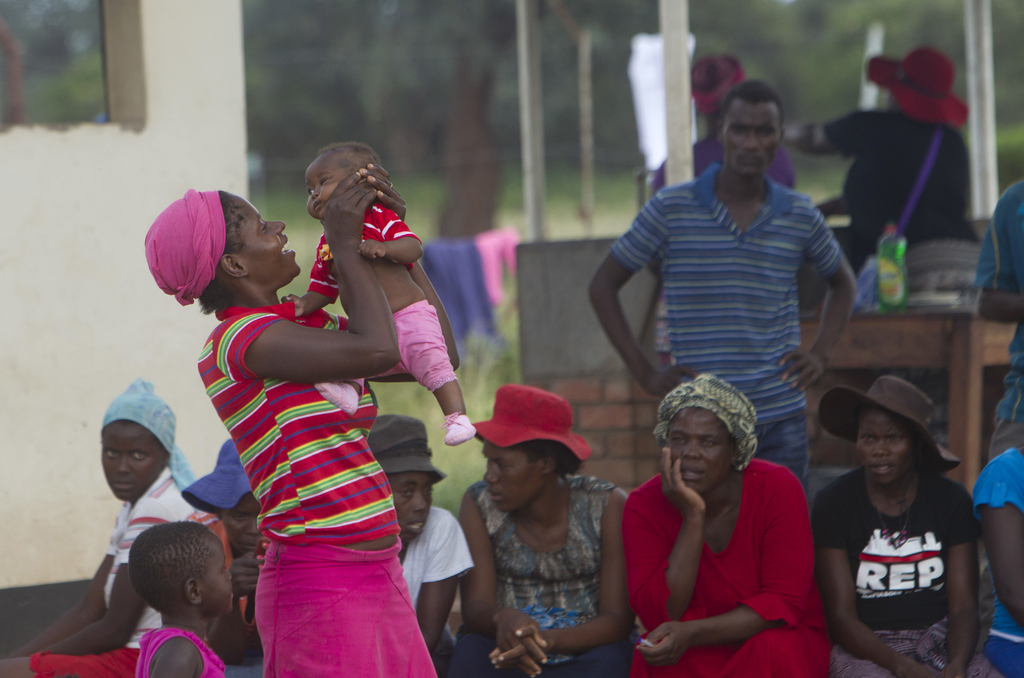 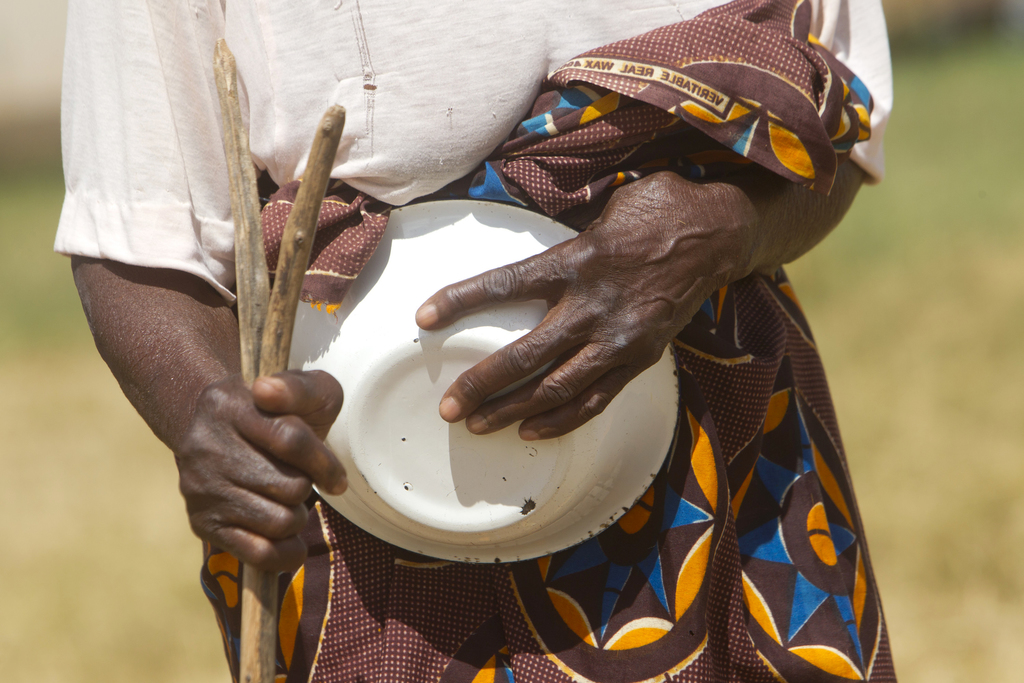 TSHOLOTSHO, Zimbabwe (AP) — Floods in Zimbabwe have killed nearly 250 people since December in regions that were recently suffering from drought. Those who have survived the floods say they have lost virtually all their possessions.

Government officials said nearly 900 people have been airlifted by helicopters from flooded areas in rural southern Zimbabwe. Since December, floods have killed 246 people, injured 128 and left nearly 2,000 homeless. Five bridges on major highways have been swept away nationwide.

This southern African country last week appealed to international donors for $100 million to help those affected by the floods, which have washed away bridges and roads and cut off some communities. President Robert Mugabe, currently in Singapore for medical treatment, declared the floods to be a national disaster.