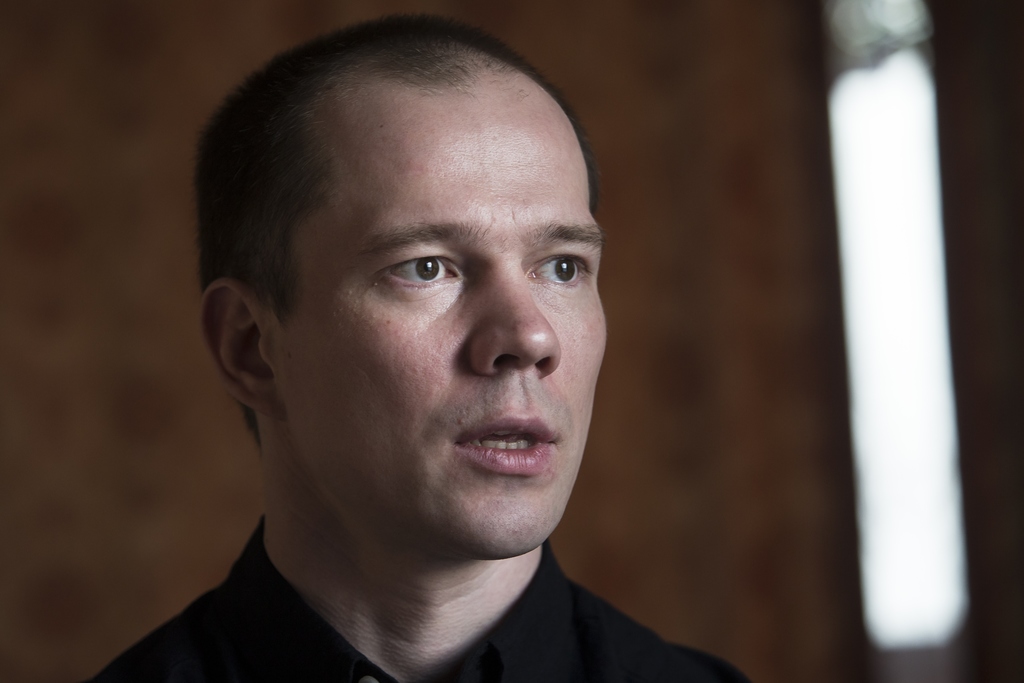 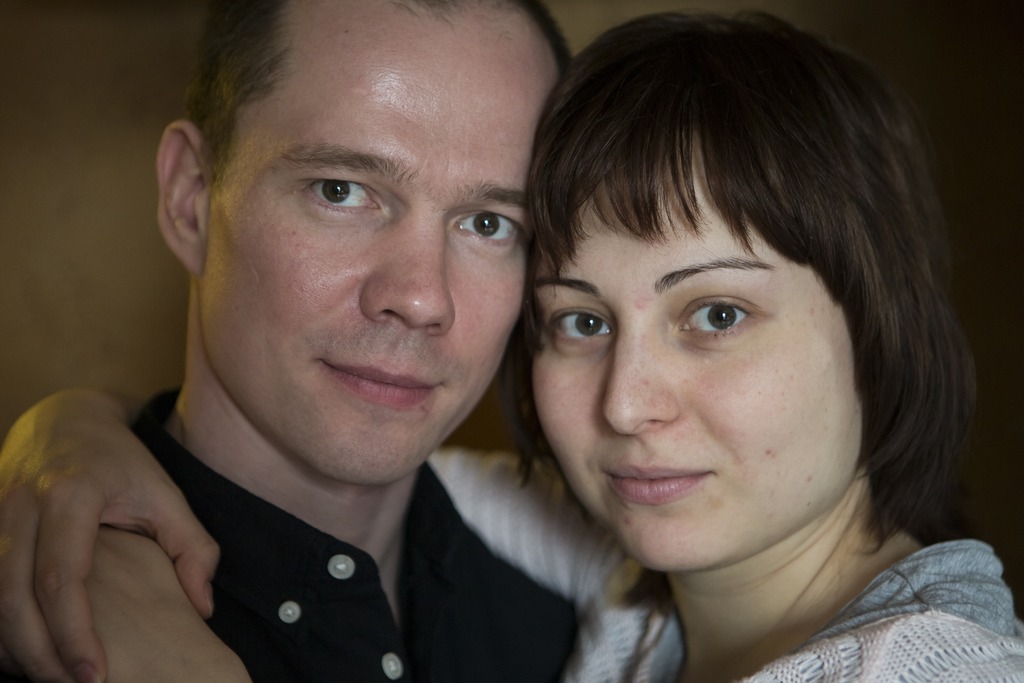 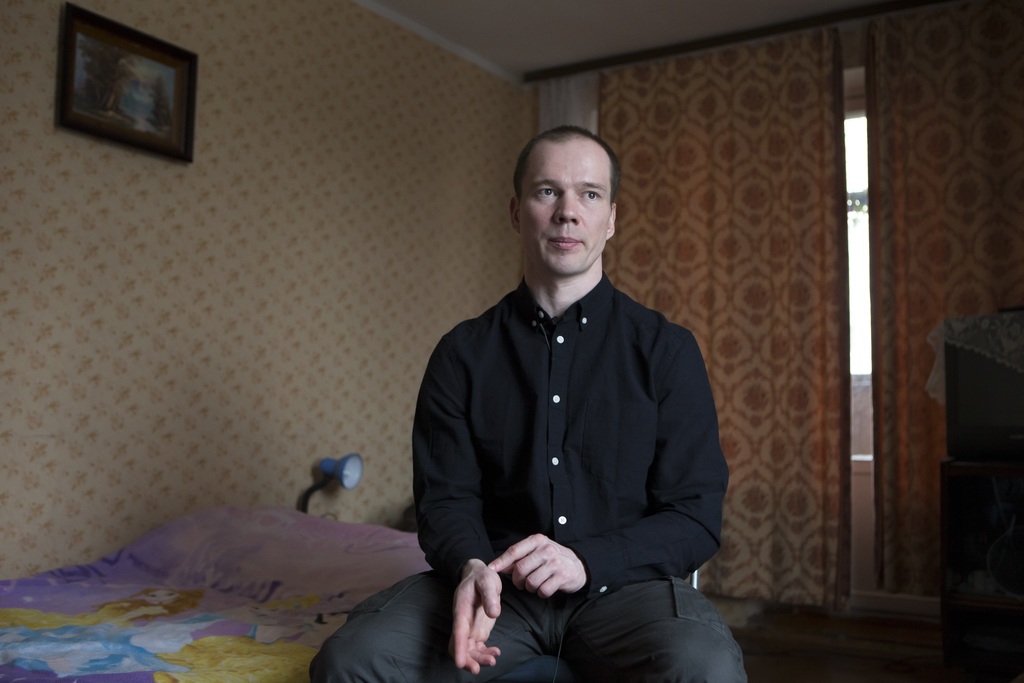 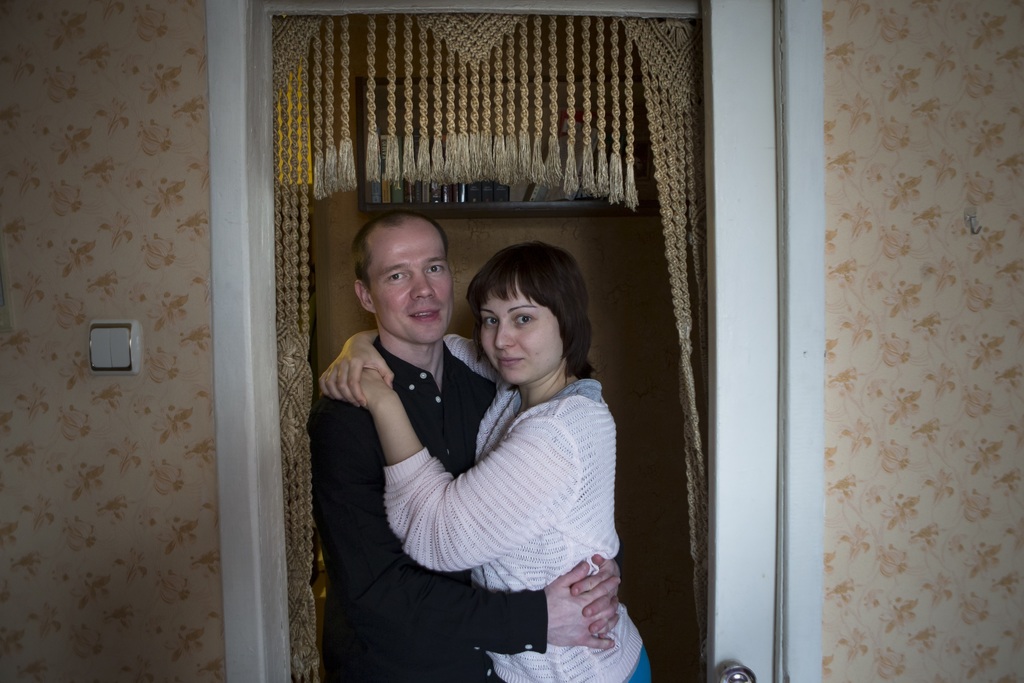 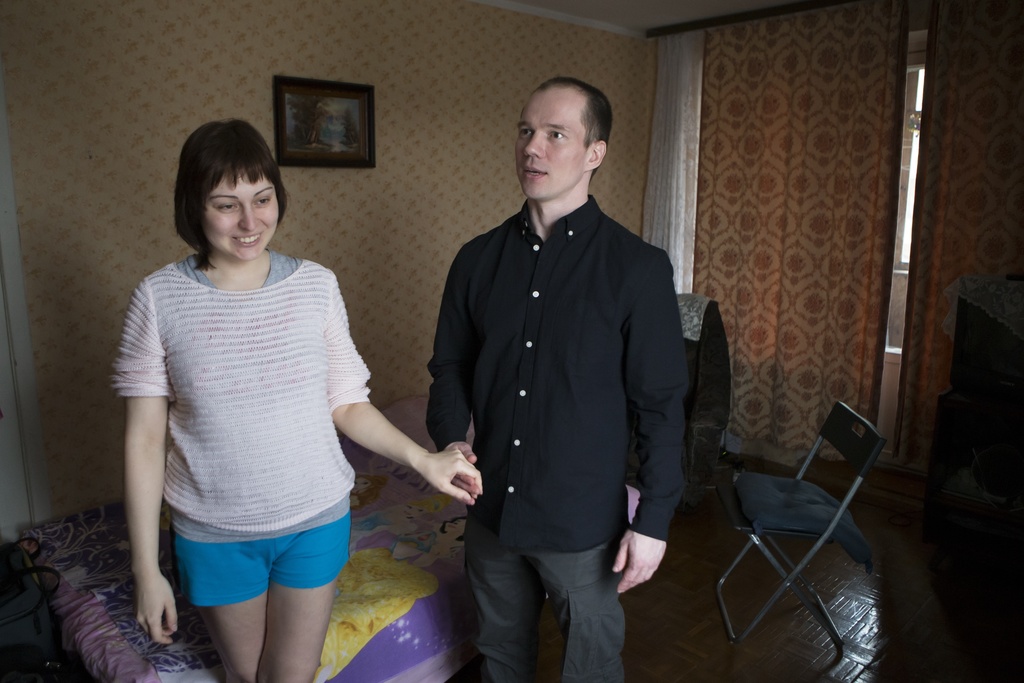 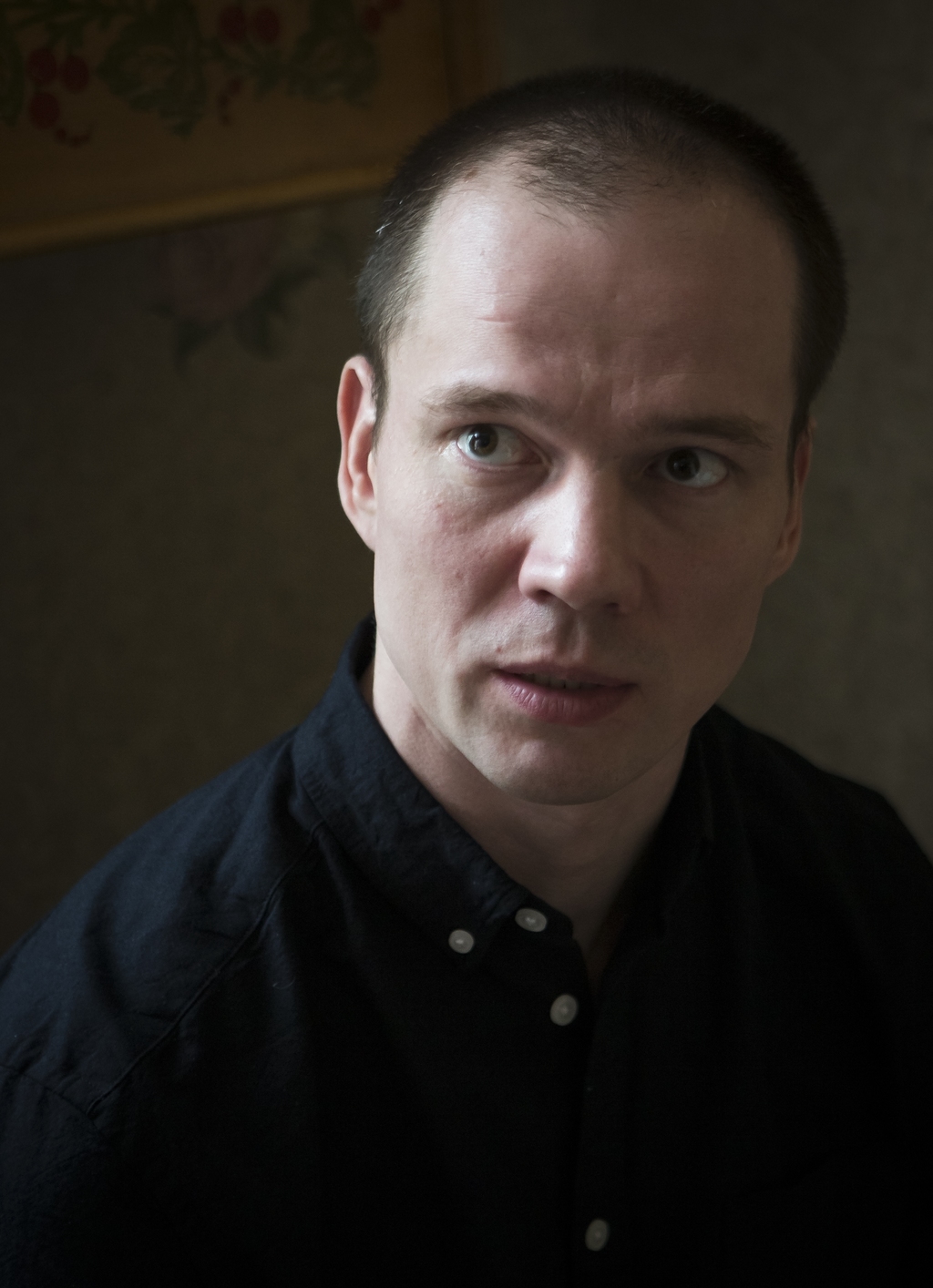 MOSCOW (AP) — Newly free after more than a year in prison, Russian opposition activist Ildar Dadin described beatings and other harsh treatment he says that he endured behind bars. He said that it drove him to thoughts of suicide, but that he overcame the despair through belief in his own integrity.

Dadin, 34, was released Feb. 26 from a prison in southern Siberia after Russia's Supreme Court annulled his 2½-year sentence last week because of procedural violations.

He was convicted in December 2015 of breaking strict new legislation regulating public demonstrations. He is the only person to have been convicted under the legislation, which was passed by Russia in 2014. Human rights groups described Dadin as a political prisoner who was only involved in nonviolent protests.

The law, which made it possible to press criminal charges and imprison anyone who was repeatedly caught taking part in unsanctioned protests, was seen as the Kremlin's knee-jerk reaction to counter massive anti-government rallies in Moscow in 2011 and 2012.

In an interview with The Associated Press on Saturday, Dadin said he was repeatedly beaten, including four times on a single day in September.

"The thing that stopped me from suicide was that I knew I am not a scoundrel," he said. "But they broke me there. In some moments, the only thing that was saving me was the desire to tell people the truth of what happens there, about the tortures.

"Here it may sound silly. But this is what forced me to continue fighting," he said.

He said that aside from the beatings, the conditions in prison itself amount to a form of torture.

"There is torture from cold every day. You are shivering from the cold. You do not know how to get warm at night ... They force you to take off your clothes and they keep low temperatures in the cell" and gave him only a thin blanket, he said.

"The system wants to conquer a person ... the person is afraid, humiliated, broken," Dadin said of Russian prisons.

His claim of torture surfaced last fall in a letter from prison that he dictated to his lawyer. He later was transferred to another prison. An investigation team dispatched to the prison in northern Russia concluded that Dadin hadn't been beaten.

The imprisonment and harsh treatment of a man with no previous criminal record convicted for a non-violent crime looked unusual even in the current political environment, where opposition leaders are under constant pressure from police and prosecutors.

The Prosecutor General's Office says it will conduct another investigation into Dadin's report of beatings.

Jim Heintz contributed to this story.