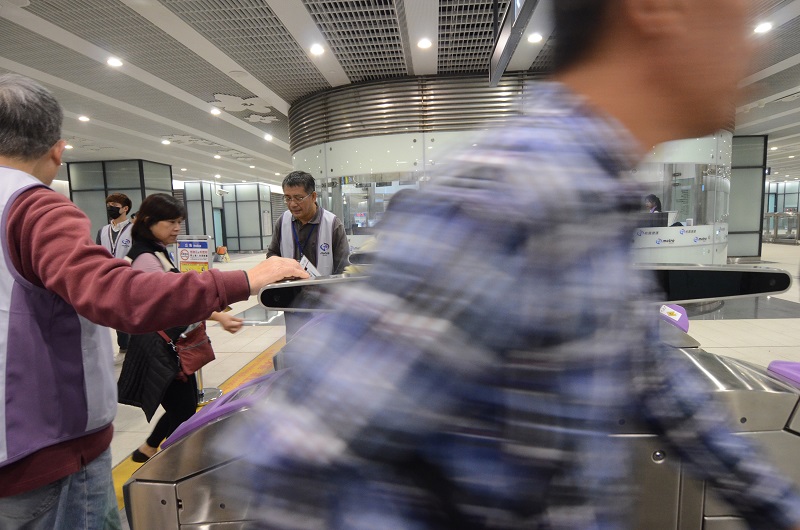 TAIPEI (Taiwan News)--The Taoyuan Metro Corporation (TMC) said on Sunday that its employees were thrilled to learn that the number of rides on the entire Taiwan Taoyuan Airport MRT (AMRT) line on Saturday, the third day after the AMRT began official operation, broke the 100,000 mark.

The TMC said that a total of 52,000 rides were counted by the AMRT on the first day of its operation, with Taipei Main Station (A1) accounting for 15,000 rides, the most of all stations on the line.

Compared with the more than 80,000 average free rides on the AMRT line per day during the trial operation, the number of more than 50,000 paid rides on the first day is considered pretty high, the metro corporation said.

Combined rides at the Terminal 1 Station (A12) and the Airport Terminal 2 Station (A13) have been usually around 10,000, while around 15,000 rides per day have been registered at the Taipei Main Station, the TMC said, adding that the fact shows the role the new MRT line plays as an important transportation link between the metropolitan areas and the airport is evident, the TMC said.

The combined daily rides at the National Taiwan Sport University (A7), Chang Gung Memorial Hospital Station (A8) and Linkou Station usually totaling 10,000, or about 20 percent of the total daily services of the whole line, shows the AMRT has been serving as an important commuter line for residents in the Linkou area, the AMRT managing company said.

The TRC said it expected more passenger turnout for Sunday as the nice weather could attract more people to take AMRT to shop or take a short trip for leisure activities.

After the half price fare ends on April 2, more discount ticket prices will be offered in the future to attract more travelers and commuters to take the AMRT, the TMC added. 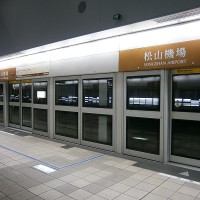 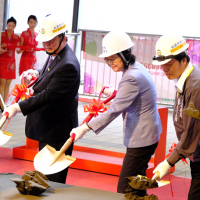