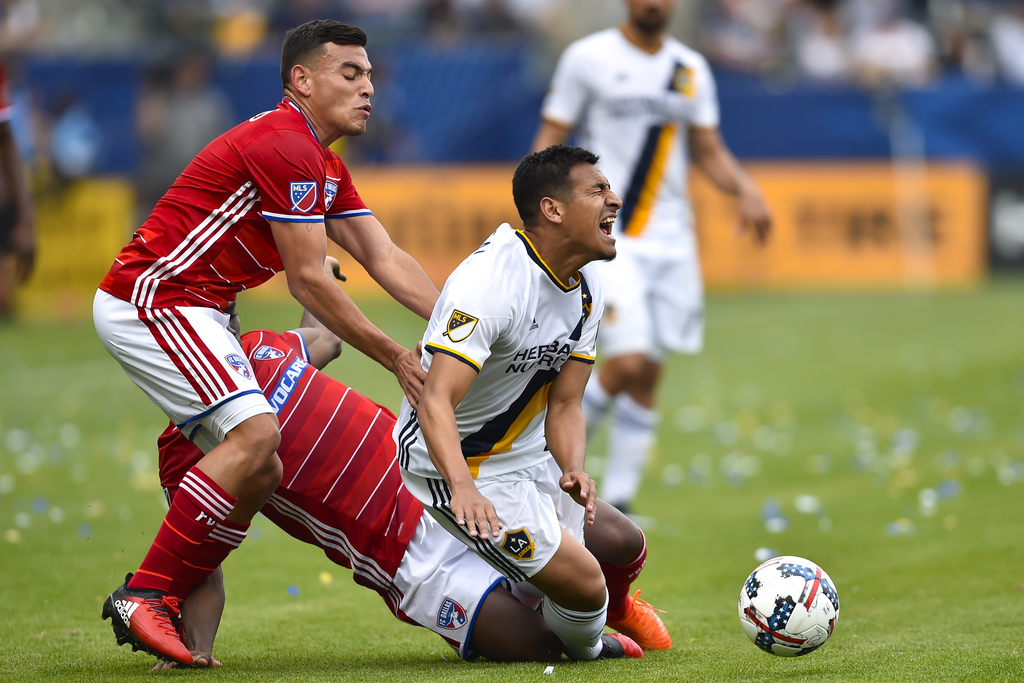 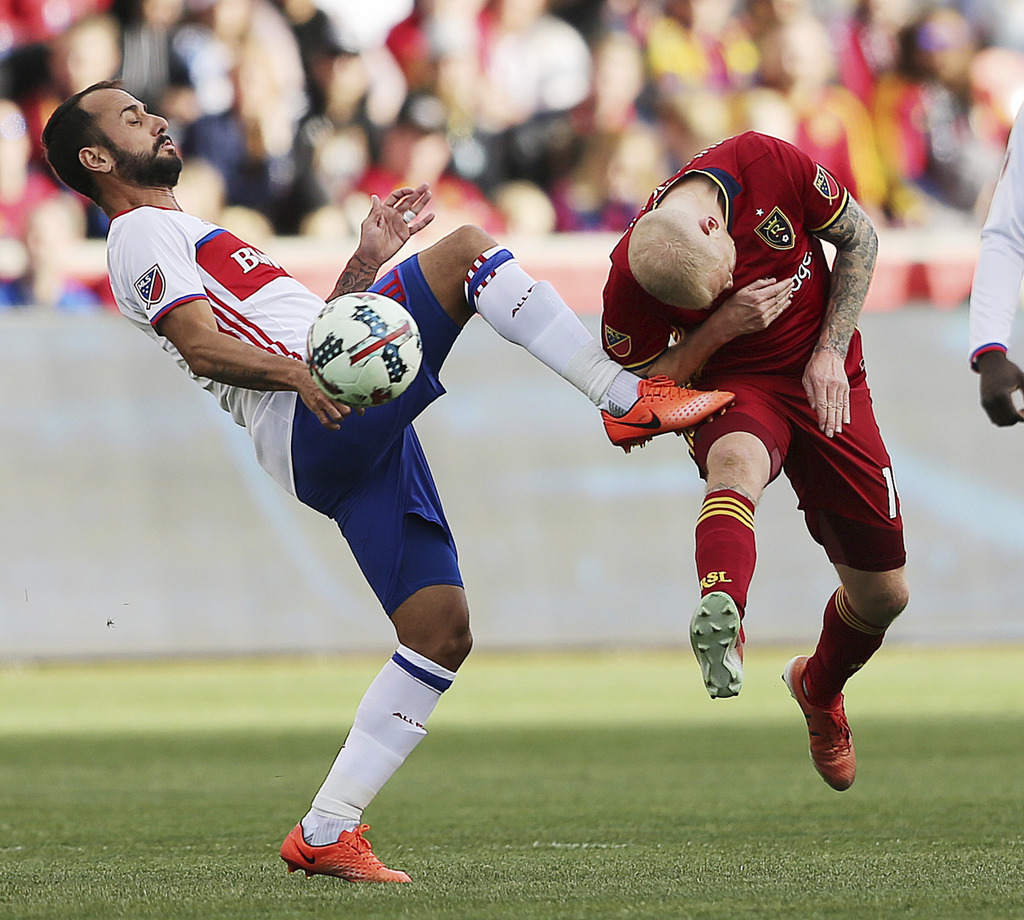 "It was a game we shouldn't lose," Onalfo said at a news conference. "We played well enough to get points out of the game."

Maximiliano Urruti opened the scoring for Dallas in the 47th minute, Giovani dos Santos equalized from the penalty spot the 57th and Acosta clinched the match in the 69th.

The Colorado Rapids edged the New England Revolution 1-0, with scoring from Dominique Badji scoring with a close-range header in the 52nd minute.

David Accam scored an equalizer in 73rd minute to give Chicago a 1-1 draw with Columbus, which opened the scoring via Ethan Finlay in the 17th.

There were 0-0 draws in Sandy, Utah, where Eastern Conference champion Toronto FC was held scoreless by Real Salt Lake, and at Washington, where Bill Hamid made five saves for D.C United against Sporting Kansas City.