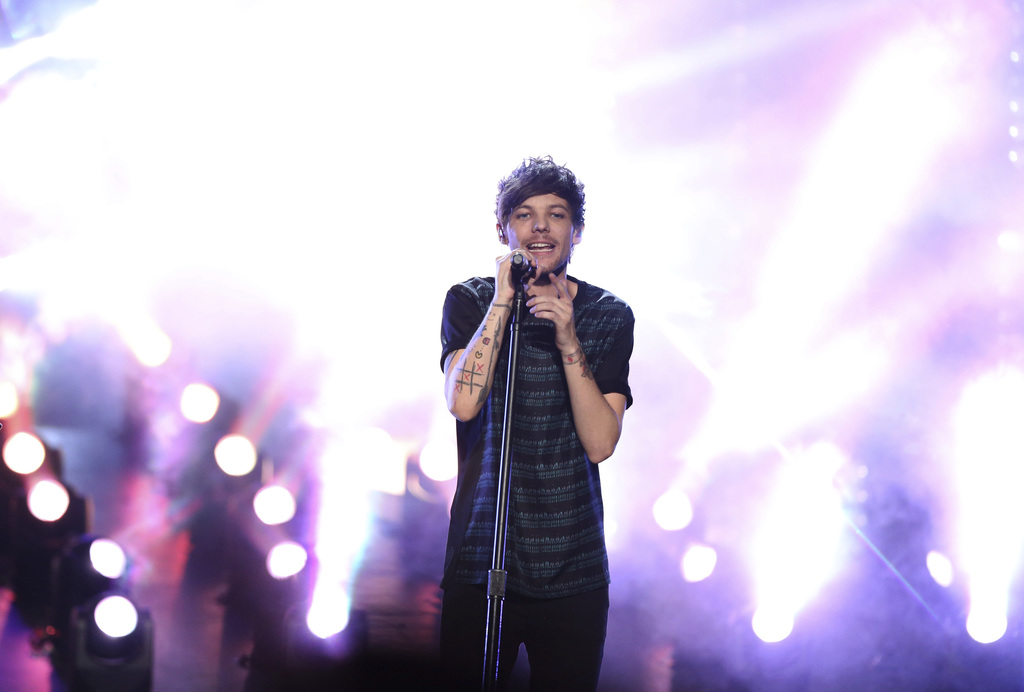 LOS ANGELES (AP) — One Direction star Louis Tomlinson has been arrested for allegedly attacking a photographer at Los Angeles International Airport, an incident the singer's lawyer described as "provoked" by paparazzi.

The incident happened Friday after Tomlinson, arriving on a flight with his girlfriend, Eleanor Calder, asked a photographer to stop filming. After an alleged scuffle, the photographer made a citizen's arrest on Tomlinson.

Tomlinson was released, and a court date was set for March 29.

Martin Singer, his lawyer, in a statement said the paparazzi "provoked and caused the altercation" and that Tomlinson came to his girlfriend's defense after she was being "attacked."