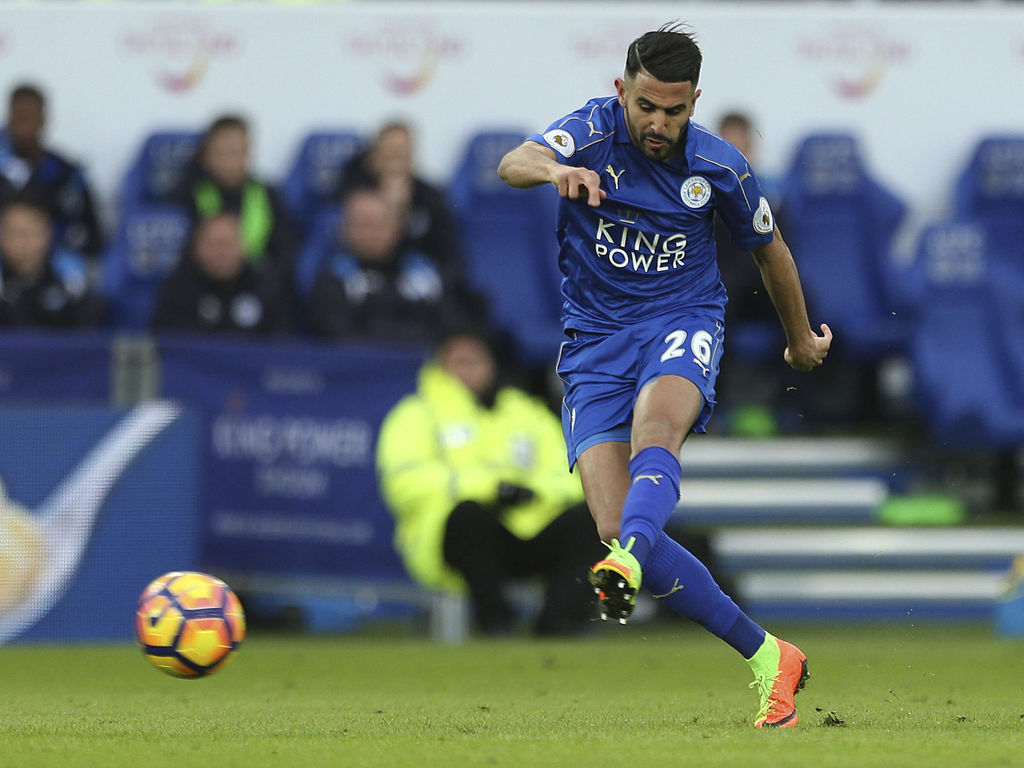 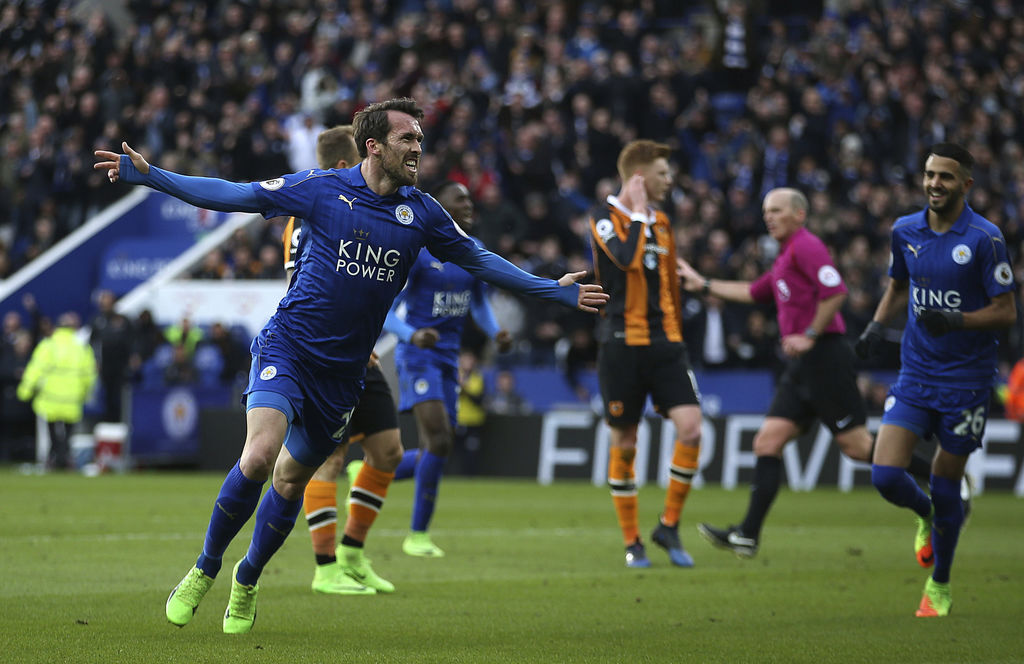 LEICESTER, England (AP) — Riyad Mahrez reproduced his brilliance of last season by scoring from a jinking solo run Saturday to help Leicester recover for a 3-1 win against Hull in a Premier League match between two teams battling relegation.

The Algeria winger cut inside from the right wing, deceived Hull's defense with three quick turns and a shimmy outside the area, before driving a right-foot shot inside the near post in the 59th minute to make it 2-1.

Mahrez was English soccer's player of the year last season, inspiring Leicester to an improbable title success by scoring 17 league goals, but he has struggled to replicate that form this season.

Leicester has won both of its league games since it fired title-winning manager Claudio Ranieri, and has moved five points clear of the relegation zone.

The champions fought back from conceding a 14th-minute goal to Hull midfielder Sam Clucas, showing the spirit that appeared to be lacking under Ranieri in their disappointing title defense.

Jamie Vardy set up left back Christian Fuchs for the equalizer in the 27th, and an own-goal from Tom Huddlestone clinched victory in the 90th minute at King Power Stadium.

Hull remained next to last.