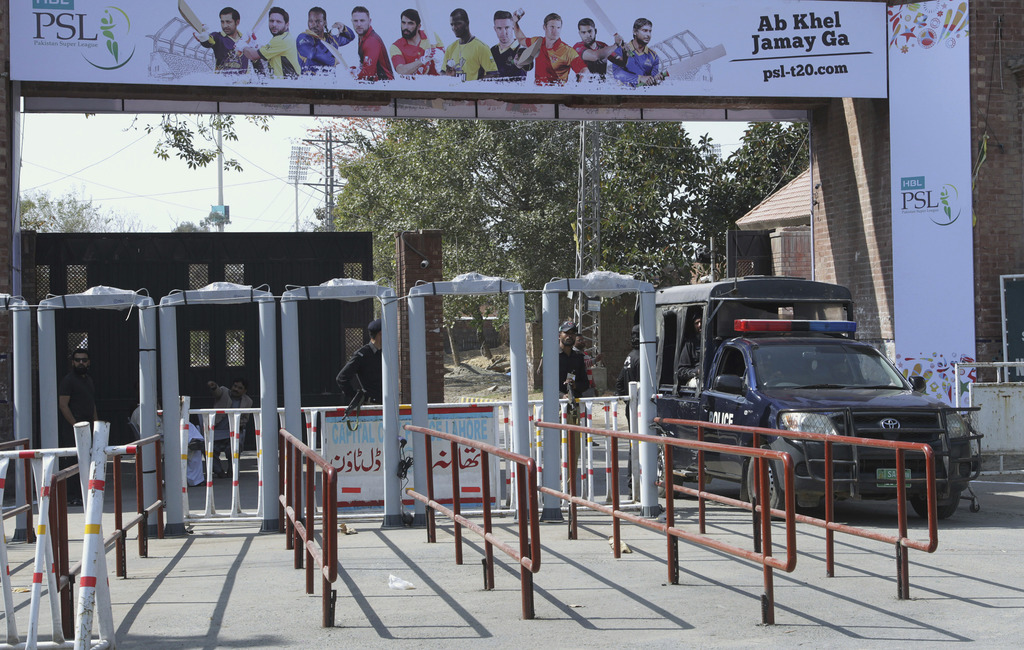 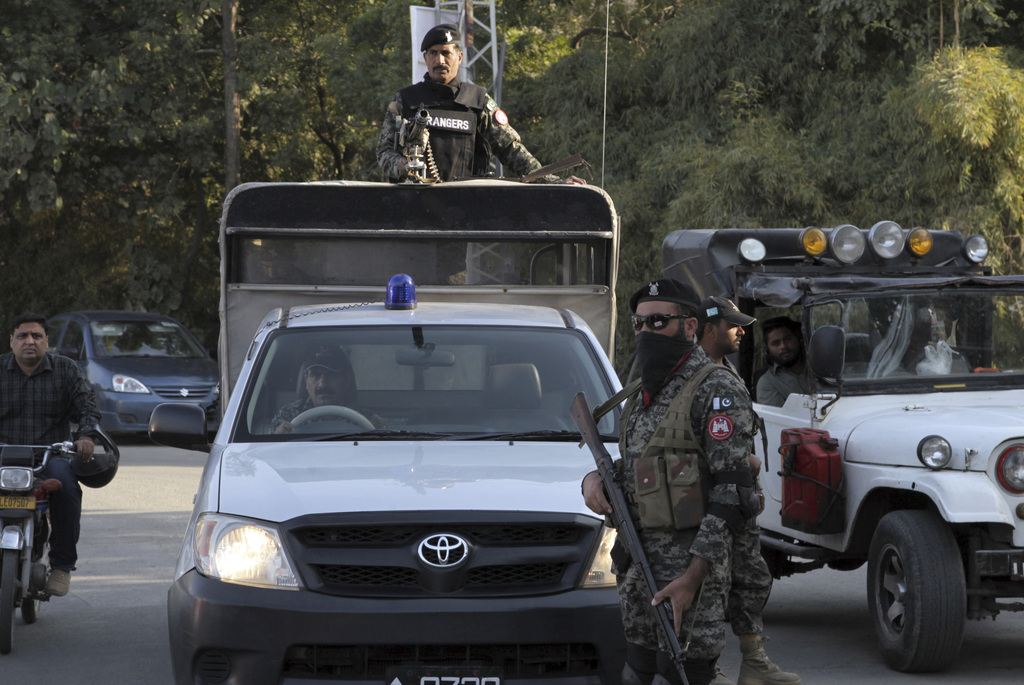 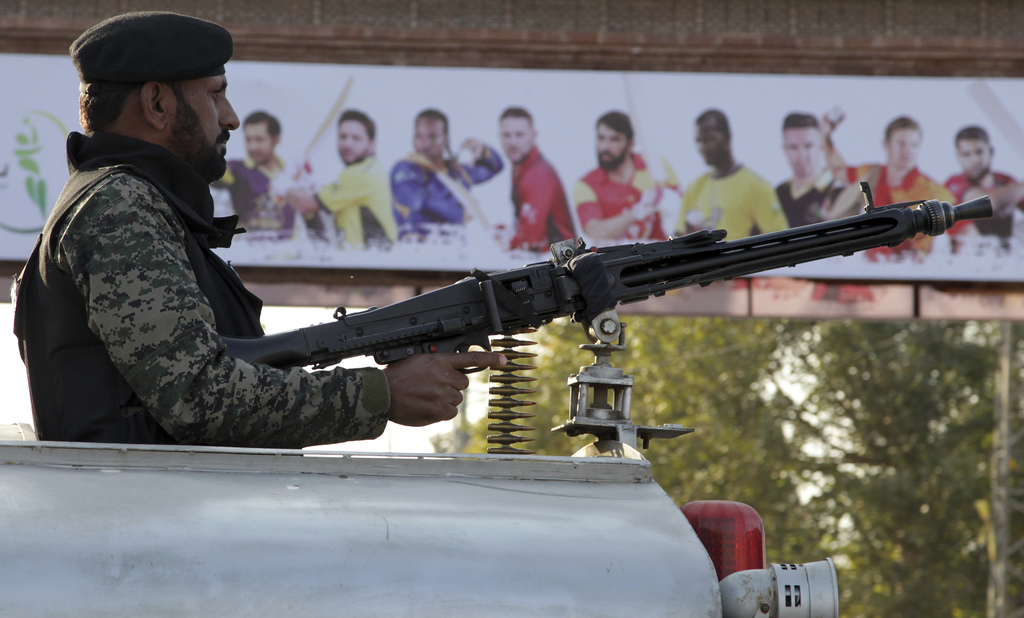 The Punjab provincial government gave the go-ahead to the domestic Twenty20 match between Peshawar Zalmi and Quetta Gladiators.

Doubts were raised over the eastern city of Lahore hosting the final when a wave of new attacks hit Pakistan last month. At least 13 people were killed in Lahore when a suicide bomber targeted police escorting a rally by pharmacists.

But the Pakistan Cricket Board hopes the final will be an opportunity to show it is safe to resume international cricket in the country.

Cricket-mad fans have welcomed the final being staged in Pakistan after all its league matches were organized in the United Arab Emirates, where Pakistan's national team also plays its 'home' matches.

"It's a super decision of PCB, I haven't got the ticket for the final but even then I will cheer ... and watch the match on television at home," said 18-year-old student Afaq Elahi.

The provincial government promised to provide more than 8,000 security personnel in and around the sports complex where Gaddafi Stadium is located and the teams' route to the stadium.

Armed police and soldiers guarded the stadium on Saturday, which was off limits to even the media.

Pakistan has been a no-go zone for all major test-playing nations for the last eight years since gunmen killed seven policemen in an attack on the Sri Lanka team bus at Lahore in 2009. Several players were also injured.

Spectators will have to walk through at least three checkpoints before entering the stadium on Sunday.

A temporary hospital of 25 beds was also established at a nearby hockey stadium in case of emergency.

The two finalist franchises have convinced foreign players, including West Indian Darren Sammy and Marlon Samuels, to travel to Pakistan.

Both West Indians are expected to fly in from Dubai late Saturday night along with England's Chris Jordan and Dawid Malan as Peshawar's four overseas players.

Coach Moin Khan told The Associated Press that his team was still "hopeful" of winning the title despite the withdrawal of England's Kevin Pietersen, Luke Wright and Tymal Mills along with South African Rilee Rossouw after Quetta qualified for the final by beating Peshawar Zalmi in the first playoff. Their overseas players are expected to arrive in Lahore later Saturday.

At least three former test cricketers — including Imran Khan and Javed Miandad — have criticized PCB's decision to bring the PSL final to Lahore.

Imran called it "madness" and warned that any incident could delay the return to Pakistan of international cricket for another 10 years.

Away from security concerns, Peshawar has lost its star attraction Shahid Afridi for the final. The flamboyant all-rounder injured his right hand while fielding during the knockout match against Karachi Kings in Dubai.