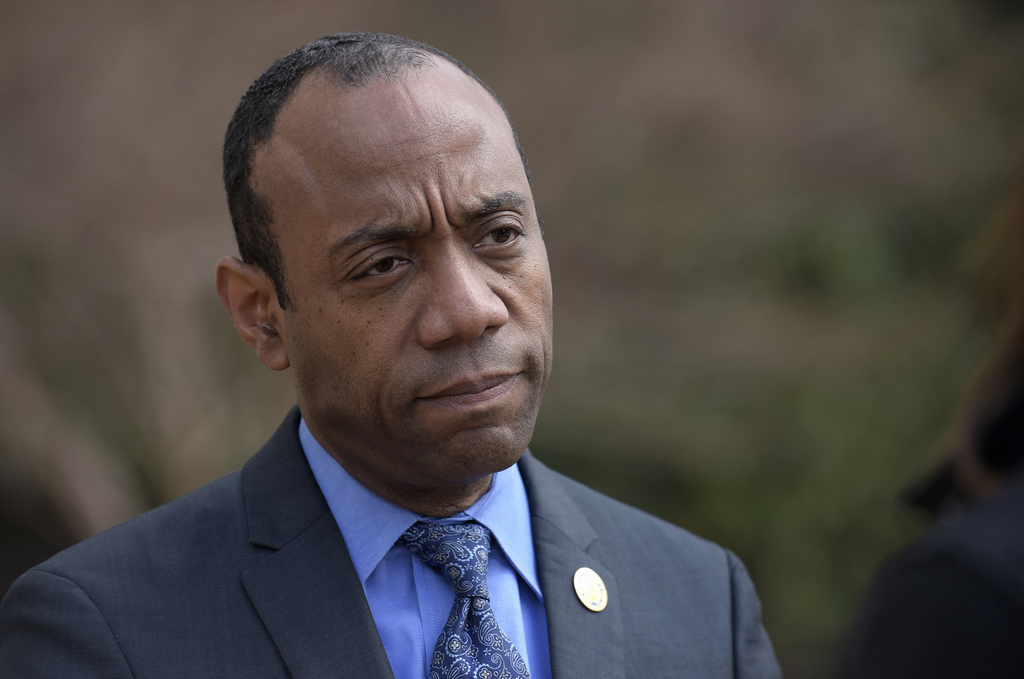 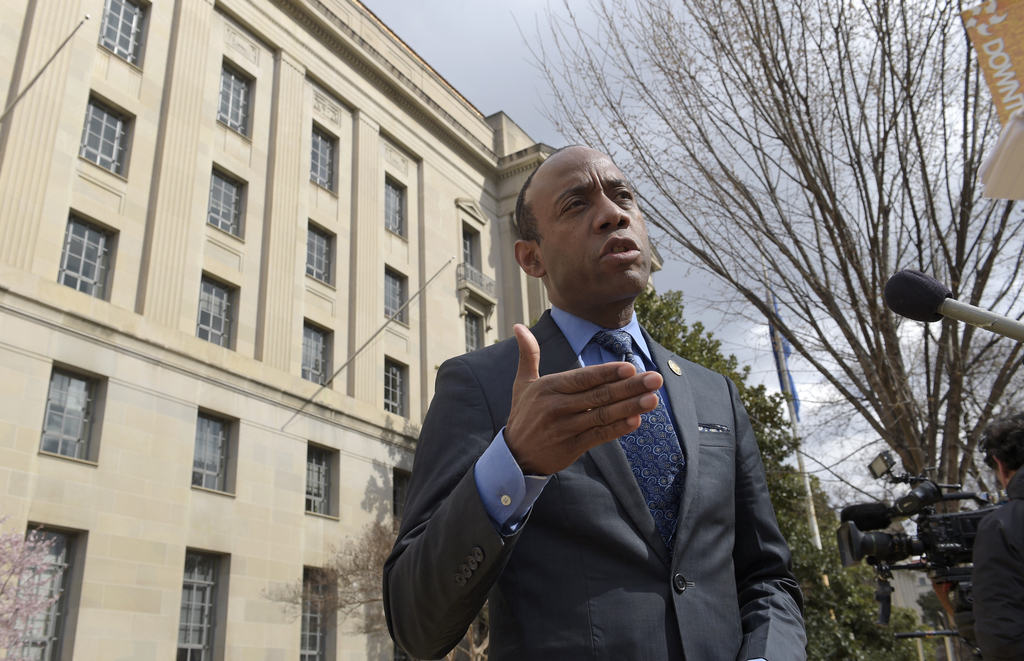 WASHINGTON (AP) — Attorney General Jeff Sessions has been on the job less than a month but has already made some civil rights groups nervous by indicating the Justice Department will likely soften its focus on protecting voter rights and monitoring troubled police departments.

The head of the NAACP met with Sessions on Friday at the attorney general's request. The private meeting was held the same week Sessions suggested the Justice Department would back away from federal investigations of local police departments. The agency this week also abandoned an Obama-era challenge to a key aspect of Texas' voter ID law, which is among the toughest in the nation.

"He said we would agree on some things and disagree on others, and he was committed to enforcing civil rights law as he sees it," said NAACP President Cornell William Brooks after the 30-minute meeting in Sessions' office.

The Justice Department declined to comment on the meeting, which Sessions arranged in his first days on the job.

Sessions has moved swiftly to set the Justice Department on a strikingly different path from his Democratic-appointed predecessors, and dramatic changes are already being felt in the area of civil rights.

But Sessions said this week he believes that kind of intense federal scrutiny could hinder officers' ability to aggressively fight crime.

Brooks said the attorney general reiterated concern that a lack of respect for police has hurt officer morale and led to a spike in crime.

"I told him, police chiefs will tell you, consent decrees give them the permission to do the things they know they should do," Brooks said. "Why would the Department of Justice stand in the way of that?"

The group is also concerned that the department's reversal of its legal position in a Texas voting rights case could mean other cases are in jeopardy. In that case, the Justice Department said it would no longer argue that Texas law was intended to discriminate against minorities, a break from the agency's position under the Obama administration.

Sessions has not said what he would do in the case of a North Carolina measure that an appeals court said targeted minority voters to make it harder for them to cast ballots. The Obama Justice Department had challenged the law.

As a U.S. senator, Sessions repeatedly sounded alarms over voting fraud and challenged Justice Department attorneys over whether they were pursuing it aggressively enough.

Brooks said he encouraged Sessions to appoint a strong voice to head up the department's Civil Rights Division, someone who would be "a cop on the beat when it comes to civil rights." He said Sessions offered no indication of whom he might choose.