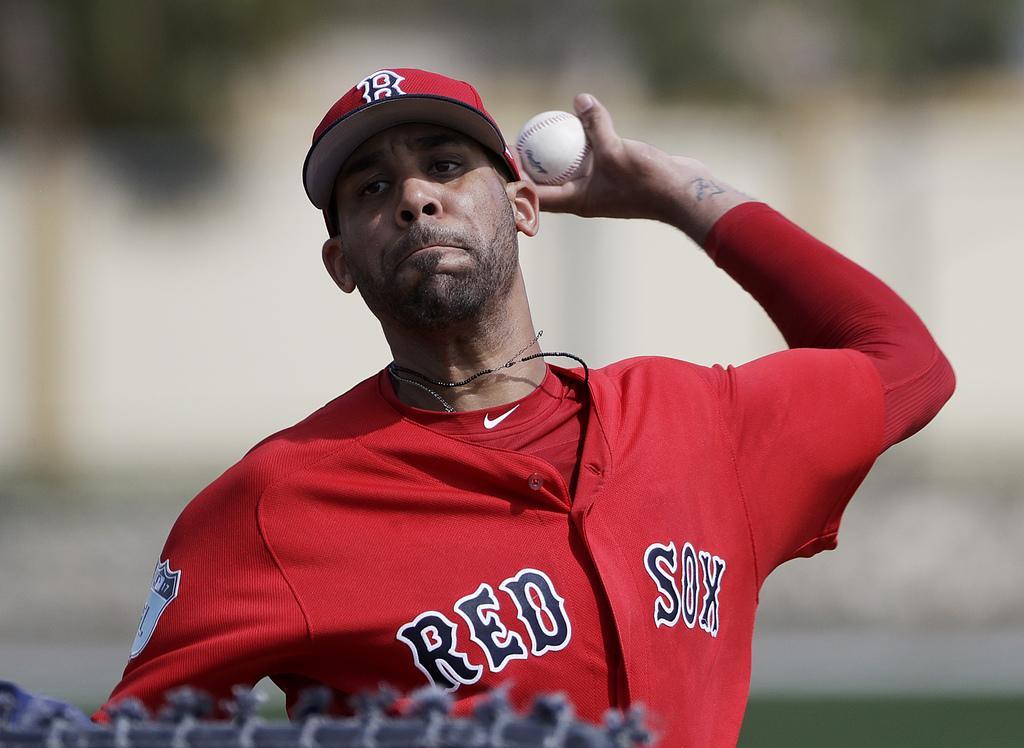 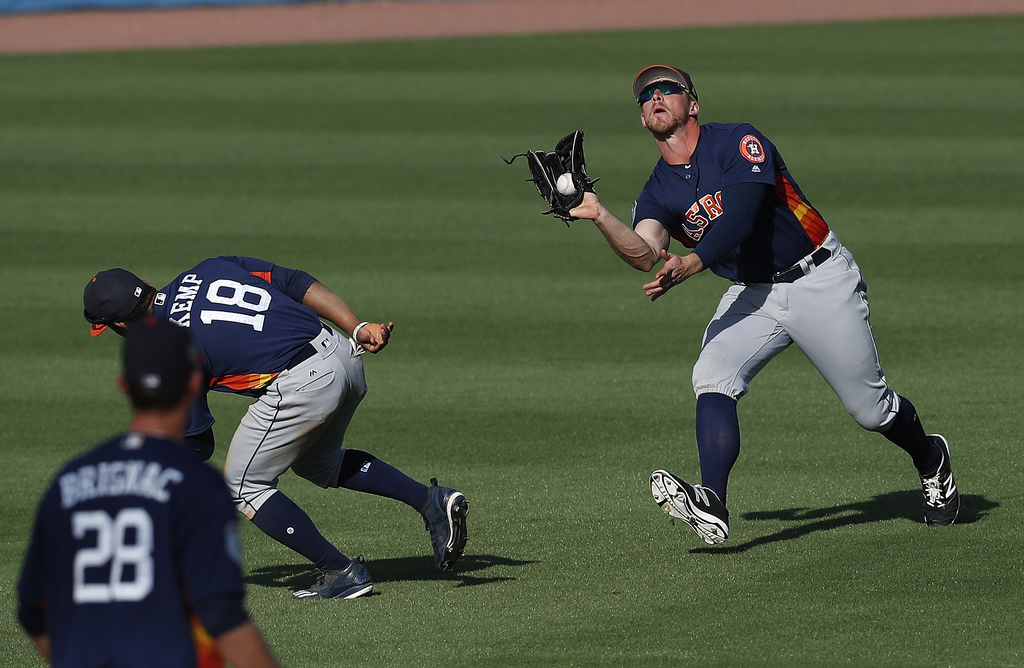 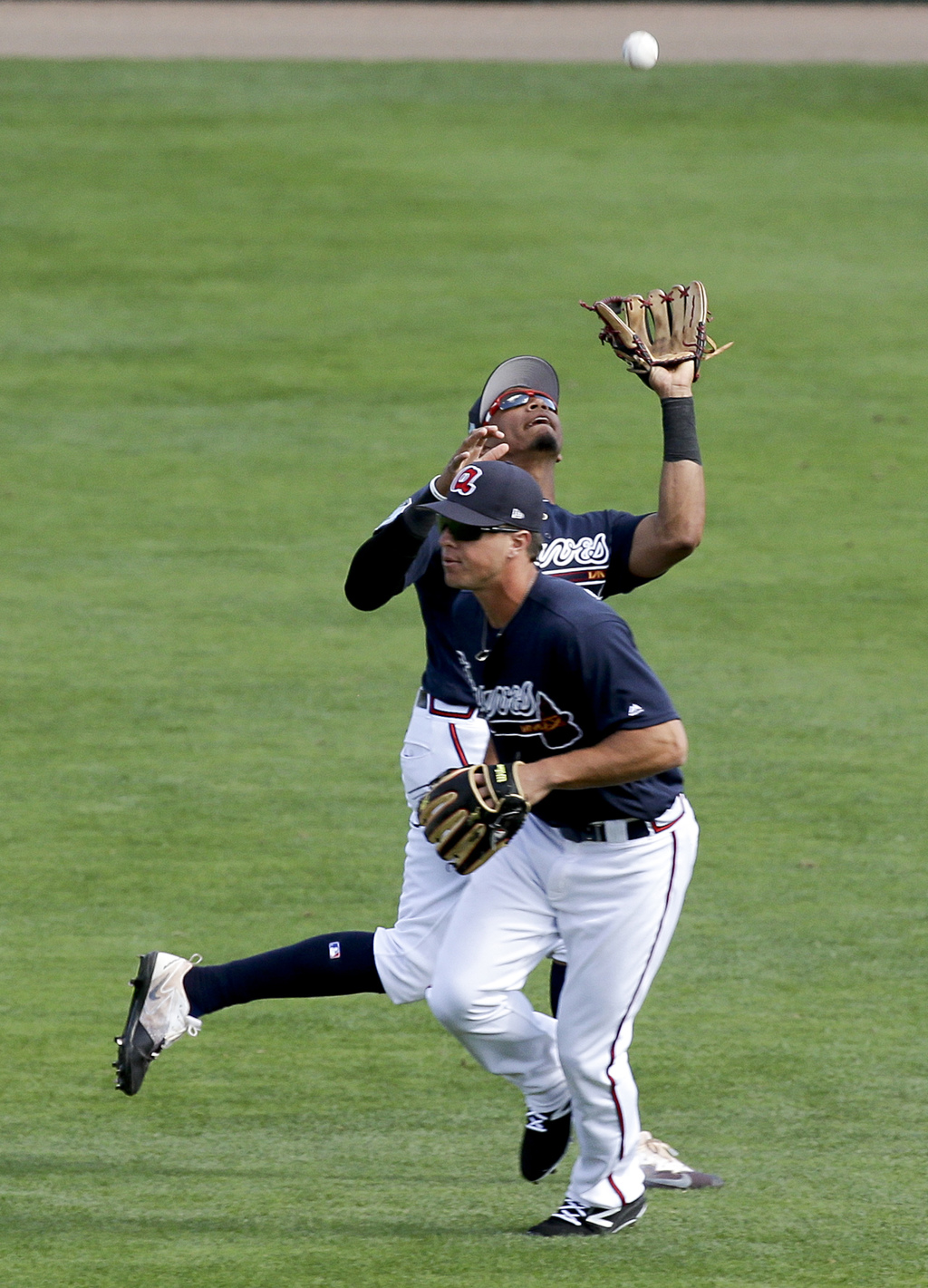 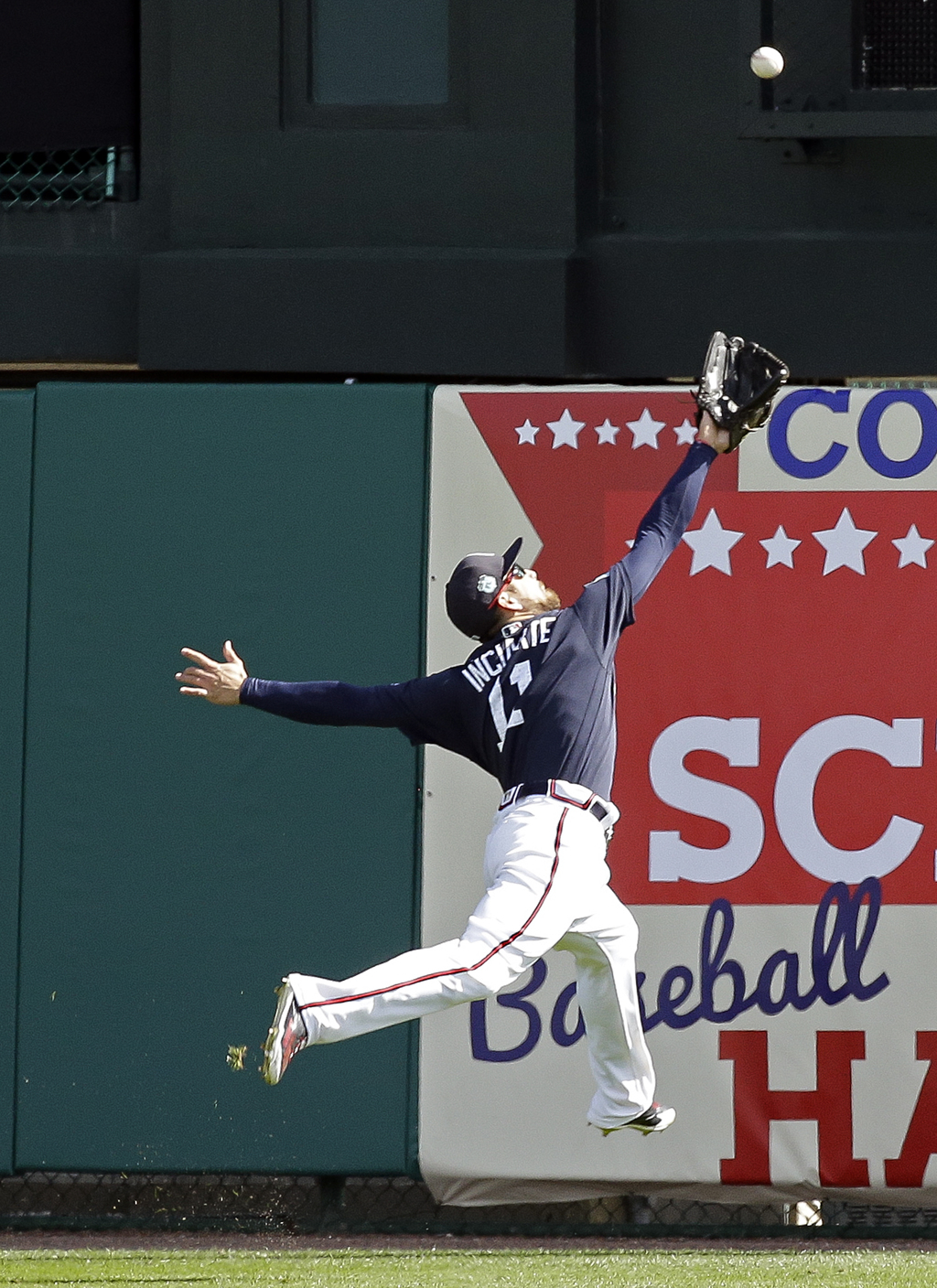 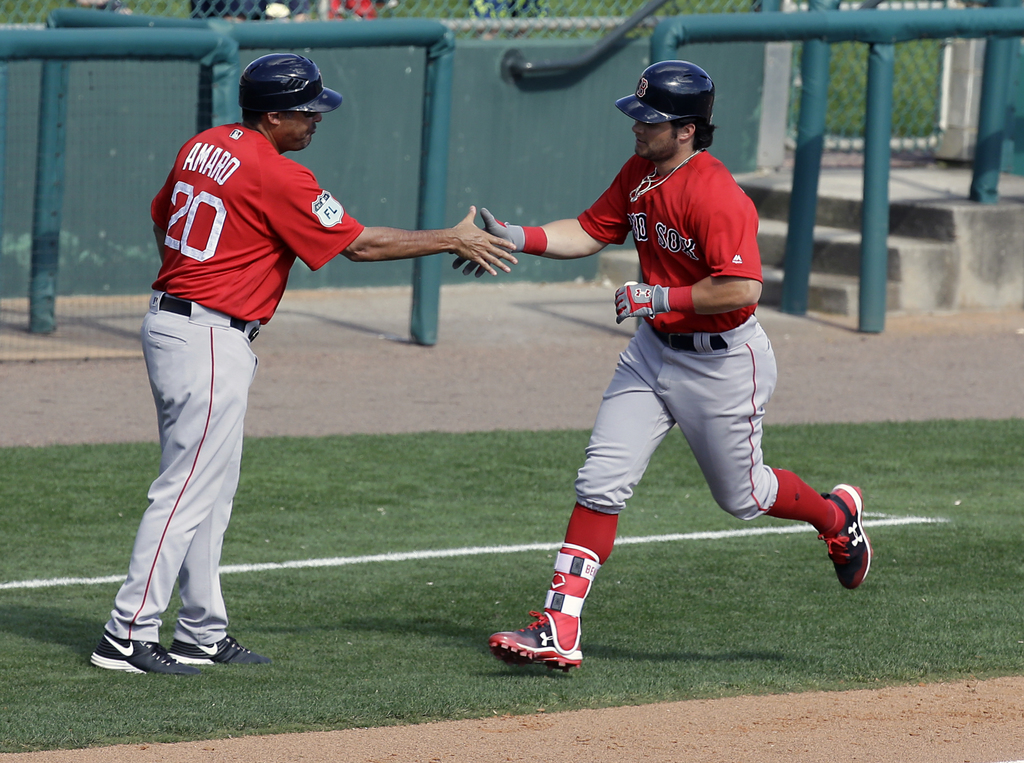 After David Price consulted two renowned orthopedic doctors, the Boston Red Sox said Friday the star pitcher will not need surgery or an injection in his ailing left arm.

Price traveled to Indianapolis on Thursday for a consultation with Drs. James Andrews and Dr. Neal ElAttrache, who were at the NFL Combine. Price is expected to return Saturday to Boston's spring training complex in Fort Myers, Florida.

"Indy is a little chilly right now so I'm gonna head back to fort myers! My 40 time was 4.11," Price tweeted Friday.

Manager John Farrell said the findings represented a best-case scenario for Price, who will rest and receive treatment for the next seven to 10 days. It is uncertain when the left-hander will resume throwing.

"A very positive exam given the concern a couple days ago," Farrell said after Boston's 9-1 win over Atlanta in Kissimmee, Florida. "The approach we're going to take with him is he'll receive medication and treatment in the next seven to 10 days. We'll re-evaluate him at that time."

Price felt discomfort in his left elbow and forearm on Wednesday, a day after a two-inning, 38-pitch simulated game. He was scratched from his first scheduled spring training start, on Sunday. Price had an MRI on Wednesday, which showed swelling and fluid near the ulnar collateral ligament.

"As we talked about him experiencing the type of forearm issue in spring training, it may be a little more intensified this year, but still, this is the spring training arm he goes through," Farrell said.

Stephen Strasburg avoided a windup for all 23 of his pitches in a 2-1, 10-inning loss by a Washington Nationals split squad to the St. Louis Cardinals, his first appearance of spring training.

"I'm not trying to reinvent myself, but just trying to simplify things as much as I can and be able to repeat my mechanics," Strasburg said. "I feel like as I've gotten older, for whatever reason, the windup's just been an issue as far as getting that right feeling of staying on the mound, not drifting too much toward first- or third-base side on my leg kick, and sticking the landing a little bit better."

Strasburg came up with the idea after watching Texas' Yu Darvish and Cleveland's Carlos Carrasco. He approached pitching coach Mike Maddux about it at the start of spring training.

ELSEWHERE AROUND THE GRAPEFRUIT AND CACTUS LEAGUES

Pittsburgh starter Gerrit Cole allowed two hits in two scoreless innings, and Tyler Glasnow gave up one run, three hits and two walks in 1 2/3 innings. David Freese had a two-run single in the first and Phil Gosselin went 3 for 3 with an RBI.

Hyun Soo Kim had a pair of hits.

Miami slugger Giancarlo Stanton went 0 for 2, dropping to 1 for 11 in spring training.

Marcell Ozuna hit a solo home run and Dee Gordon had an RBI double for the Marlins. Justin Nicolino gave up one run and four hits in two innings.

In his spring training debut, Noah Syndergaard gave up one hit and two walks over two scoreless innings. Neil Walker went 2 for 3 with a two-run homer, and Lucas Duda added a two-run double in his first Grapefruit League action after back spasms kept him out of the first week of games. Yoenis Cespedes went 2 for 3, raising his batting average to .455.

Houston starter Charlie Morton allowed one hit in two shutout innings. Jake Marisnick was 3 for 3 with a solo homer.

Unable to reach an agreement, the Mets renewed Syndergaard's contract for a major league salary of $605,500.

Rickie Weeks had two hits, including an RBI double, and Corey Dickerson added a run-scoring single for Tampa Bay.

Atlanta outfielder Dustin Peterson had surgery to remove the hook of the hamate bone in his left hand. The 22-year-old Peterson, a non-roster invitee to camp, was injured during an at-bat Wednesday against the Yankees and is expected to miss about eight weeks.

Danny Santana and journeyman Tommy Field each hit a solo home run, and starter Trevor May gave up a run in 2 1/3 innings for Minnesota.

Los Angeles reliever Huston Street faced only two batters before exiting with right triceps irritation. He will have an MRI.

Carlos Gomez went 2 for 3 with a homer and slugging prospect Joey Gallo crushed a homer to straightaway center field for Texas.

Cincinnati starter Tim Adleman tossed three shutout innings without giving up a hit to the World Series champions. Eugenio Suarez had two hits and two RBIs for the Reds, who scored five times in the third without a base hit.

San Francisco ace Johnny Cueto was finally scheduled to arrive in camp Friday night, but the Dominican right-hander probably won't pitch in the World Baseball Classic — at least in the first round.

Cueto's father has been ill, so the pitcher wanted to bring him to the U.S. from the Dominican Republic. That delayed his arrival by a couple of weeks so that a visa could be obtained for his dad.

Cueto has been working out at the Giants' facility in the Dominican Republic, so the late arrival is not expected to affect anything relating to the pitcher's normal preparation for the season.

Paul Goldschmidt hit his first homer of the spring, an opposite-field, two-run shot off Brandon McCarthy, and added a two-run single for Arizona. Zack Greinke went 1 2/3 scoreless innings in his spring debut.

Logan Forsythe and Austin Barnes each had two hits for Los Angeles.

Yoan Moncada and Peter Bourjos tripled for Chicago, and Jose Abreu had an RBI single.

Abreu returned to camp Friday after two days of testimony in Miami as part of a trial involving sports agent Bartolo Hernandez and baseball trainer Julio Estrada, who are charged with conspiracy and smuggling players out of Cuba.