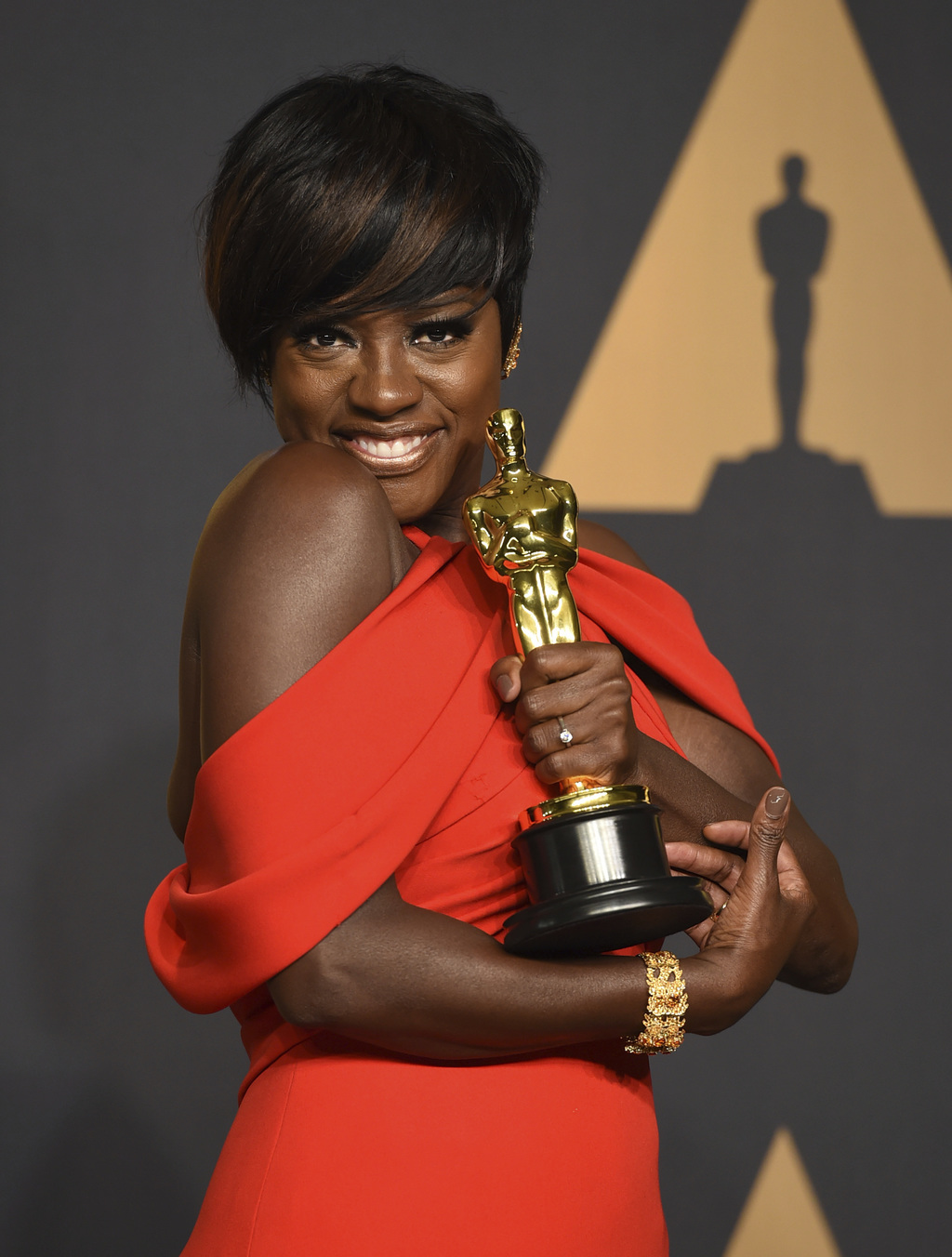 CAMBRIDGE, Mass. (AP) — Fresh from her best supporting actress Oscar win for her role in "Fences," Viola Davis is set to receive the Harvard Foundation 2017 Artist of the Year Award.

Davis will accept her arts medal at a ceremony Saturday at Harvard's Cultural Rhythms Festival.

In addition to the Oscar, Davis received the Critics' Choice, Golden Globe, Screen Actors Guild, and British Academy of Films and Television Arts awards for her portrayal of Rose Maxson in the film adaptation of "Fences," an August Wilson play.

Davis co-starred in the play's 2010 Broadway revival with Denzel Washington. Her performance in the play earned her a Tony award.

Davis currently stars in the television show, "How to Get Away with Murder."