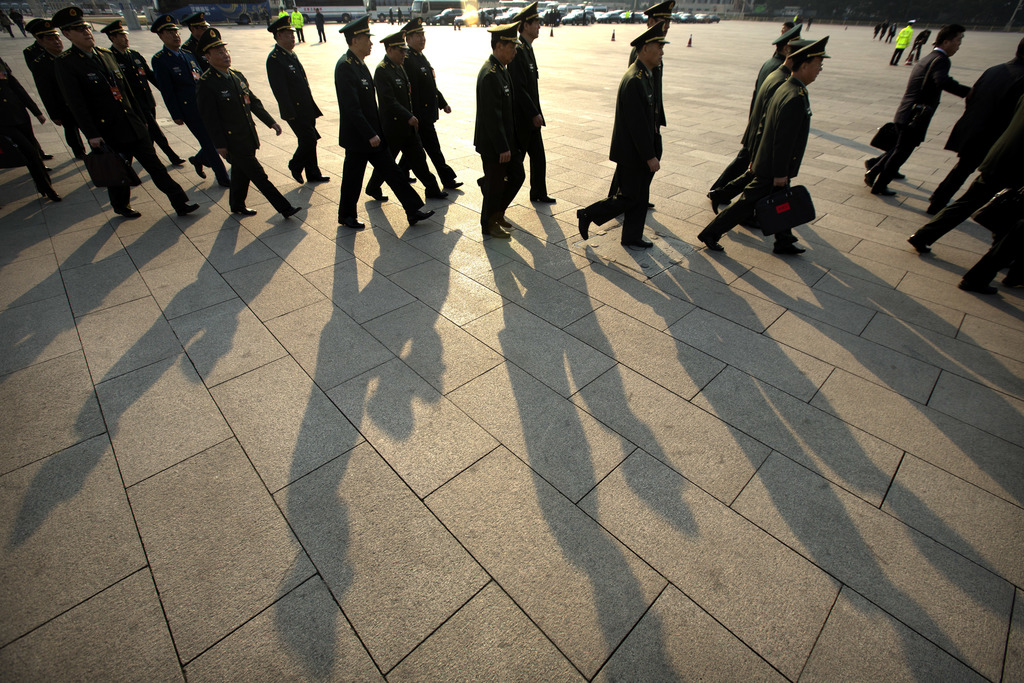 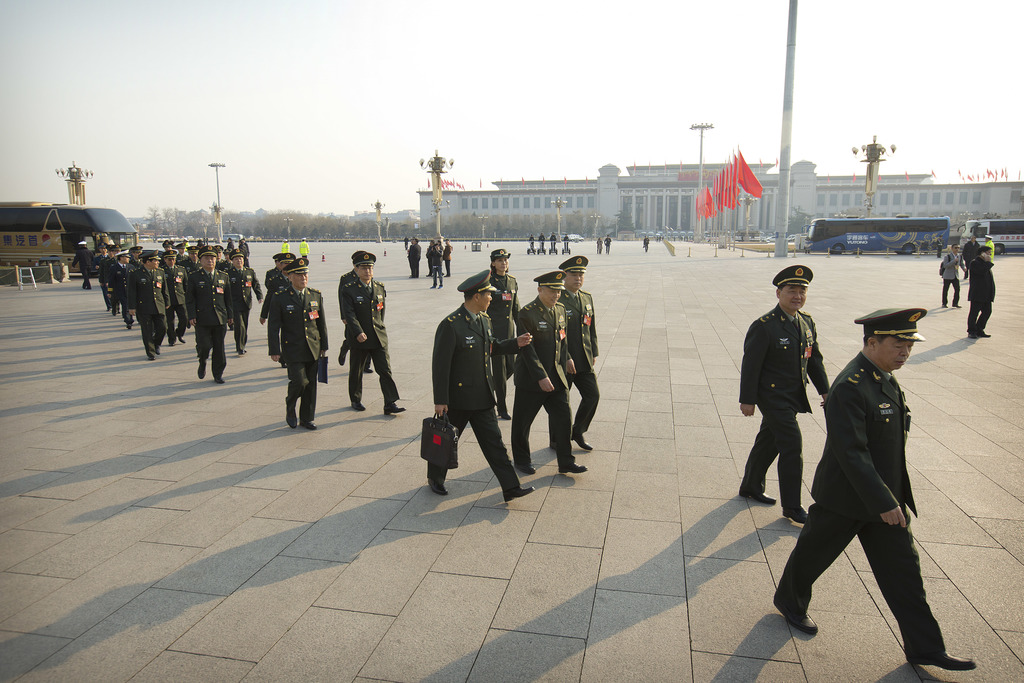 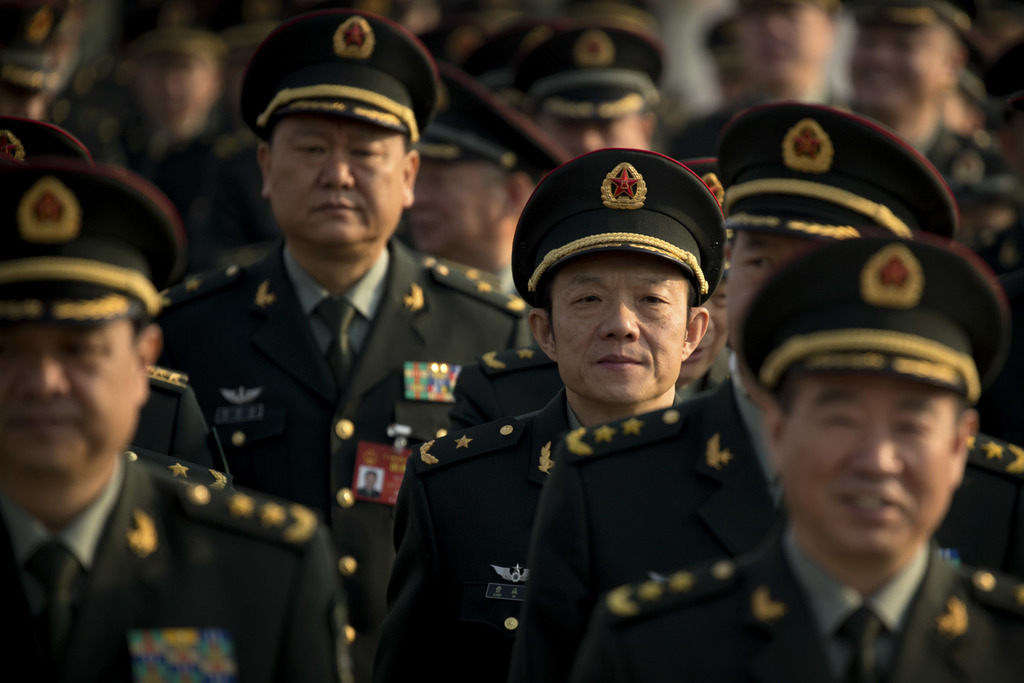 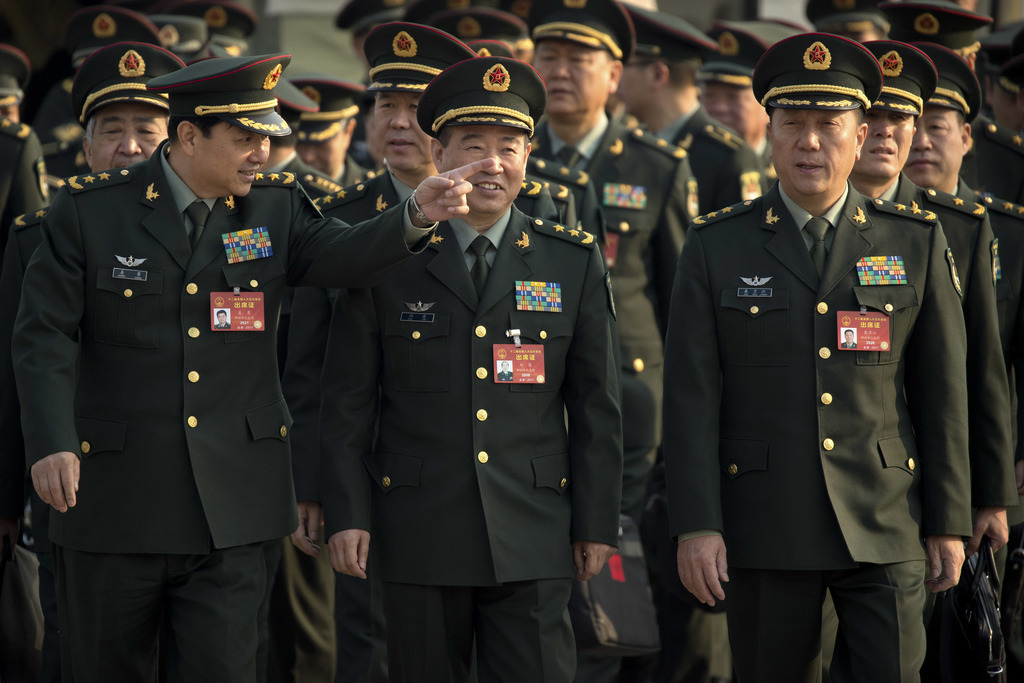 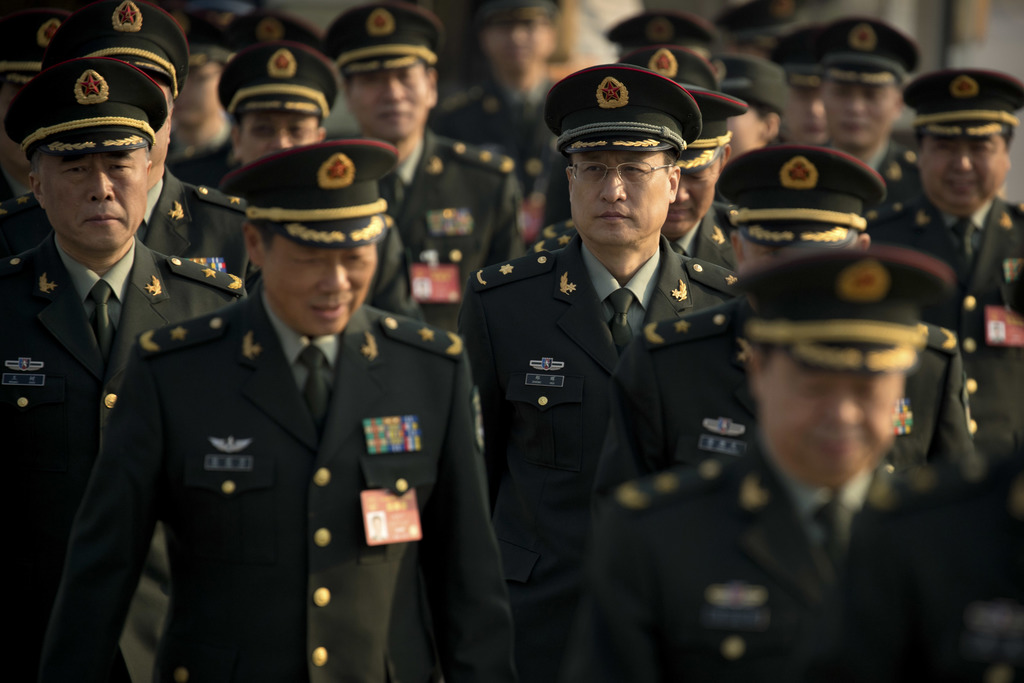 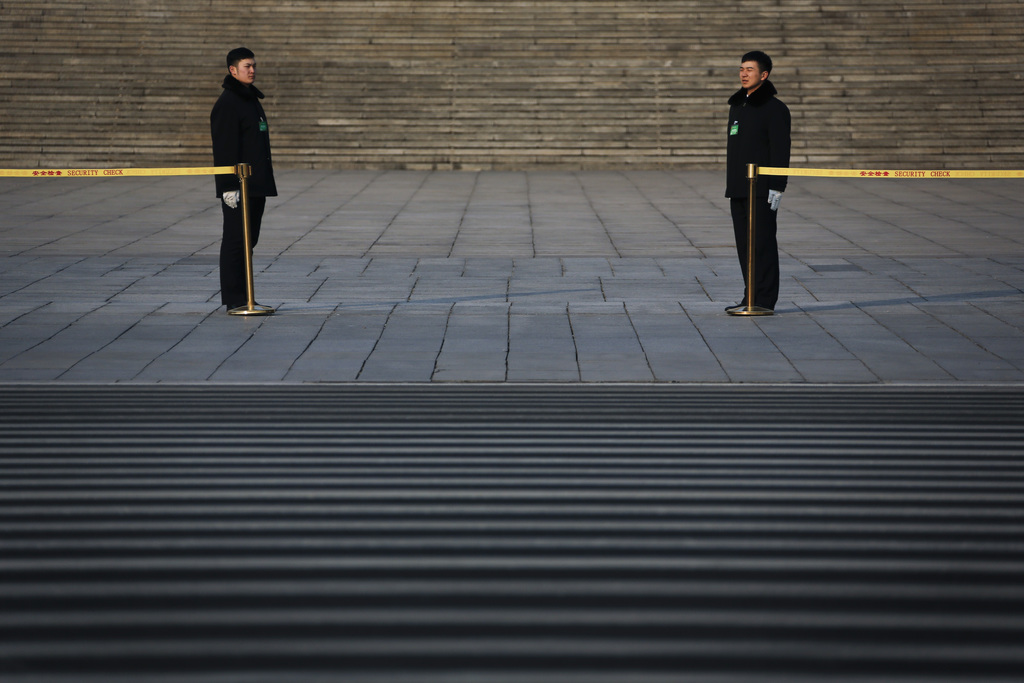 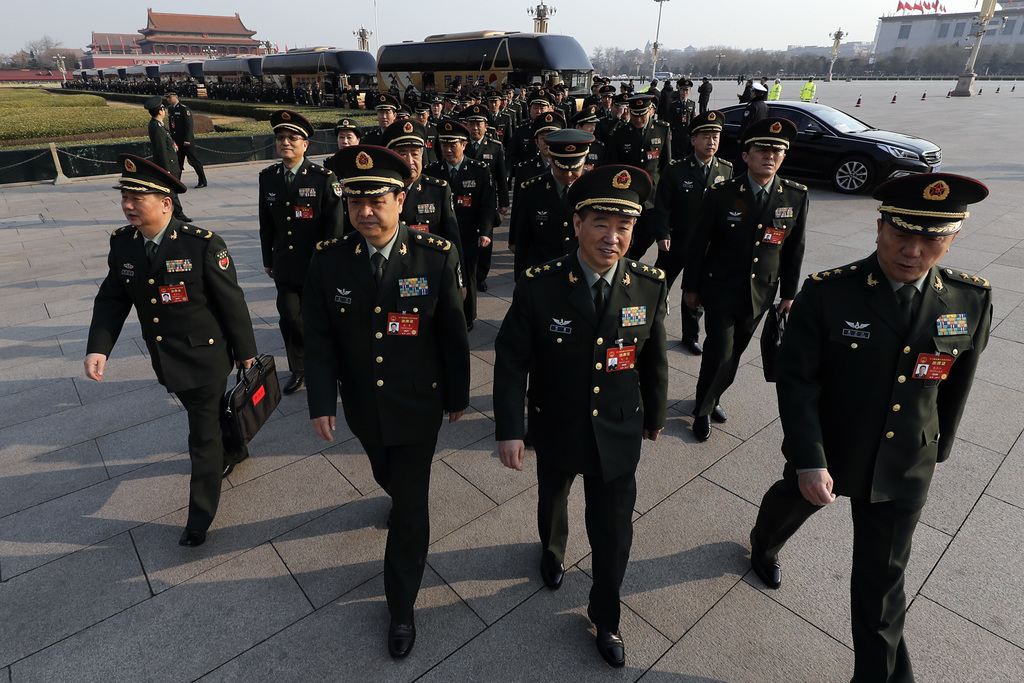 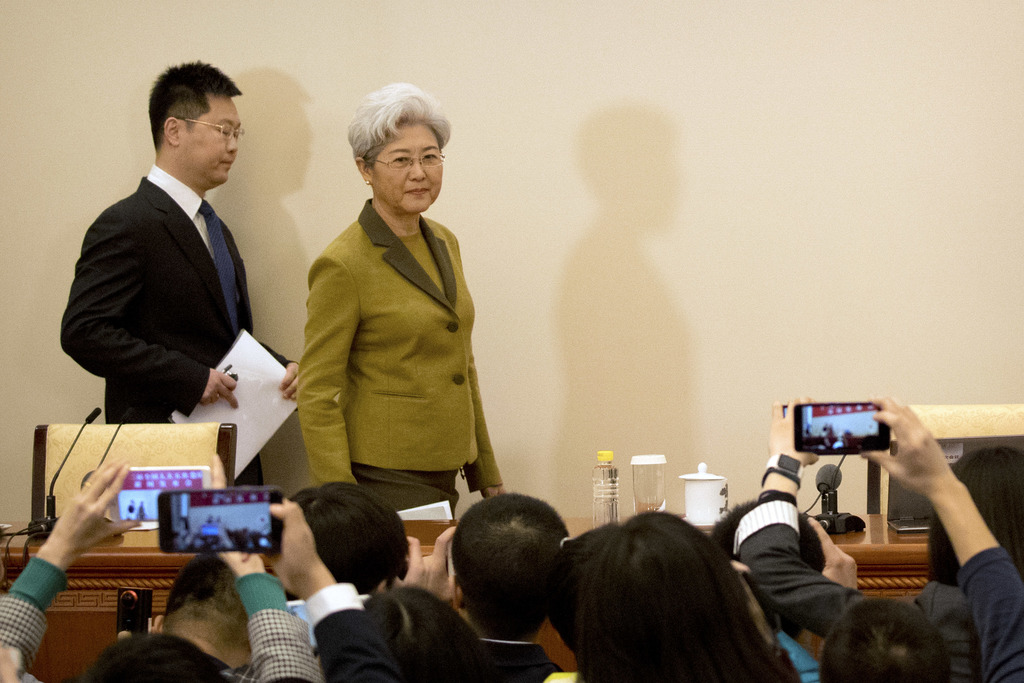 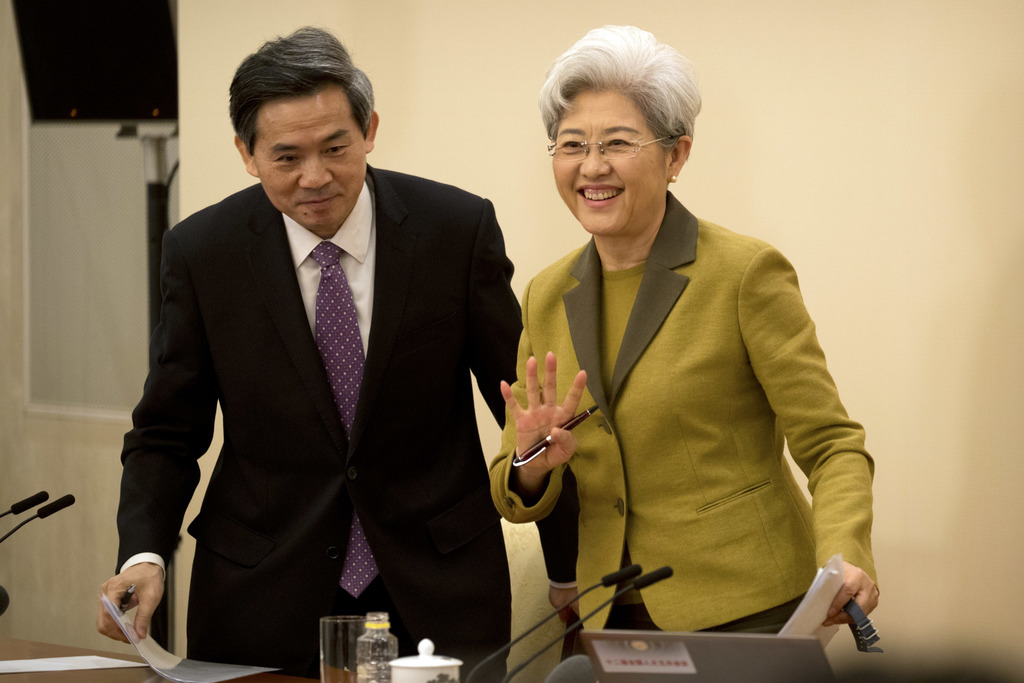 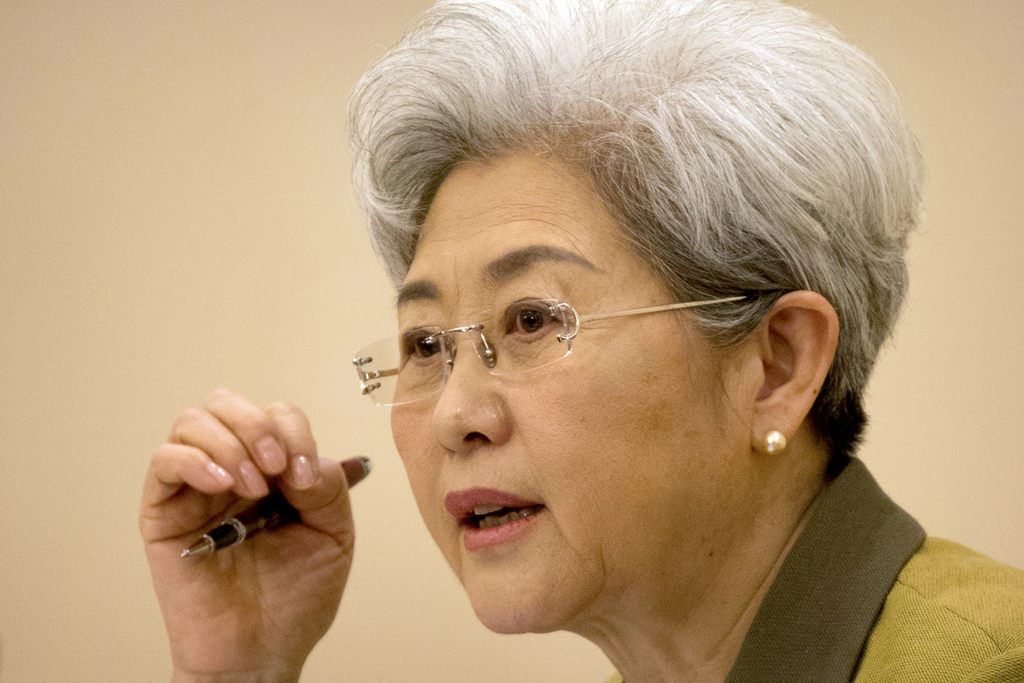 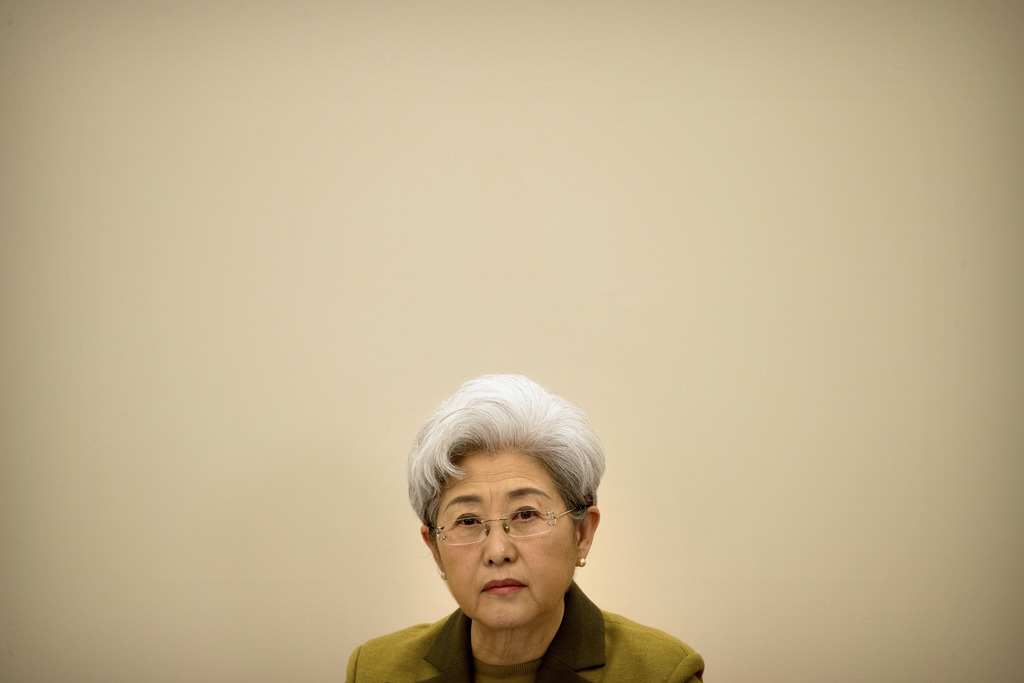 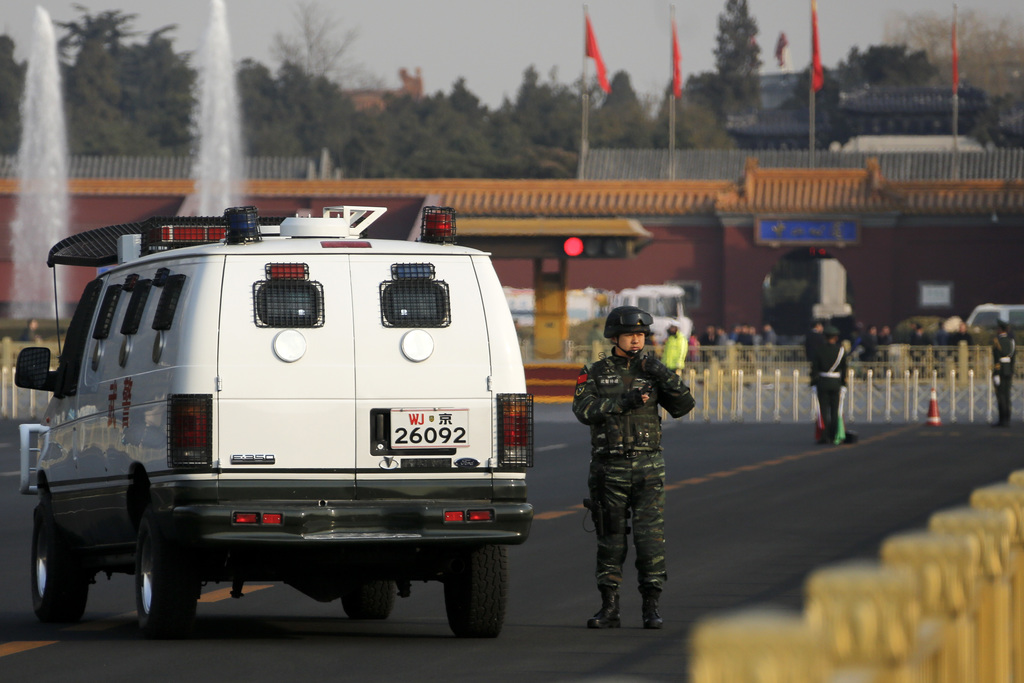 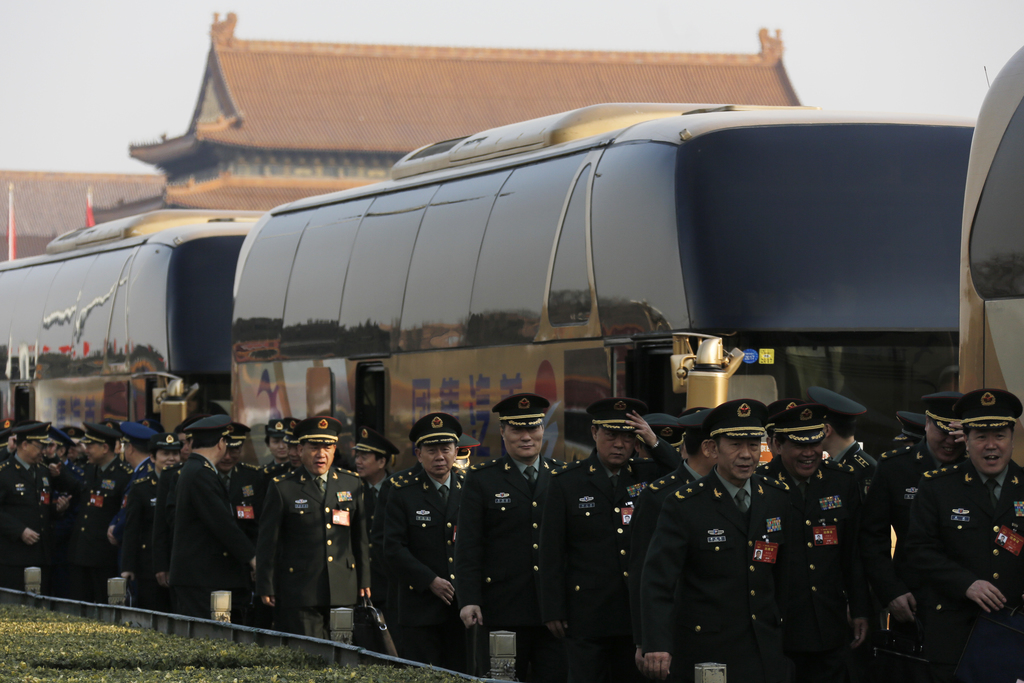 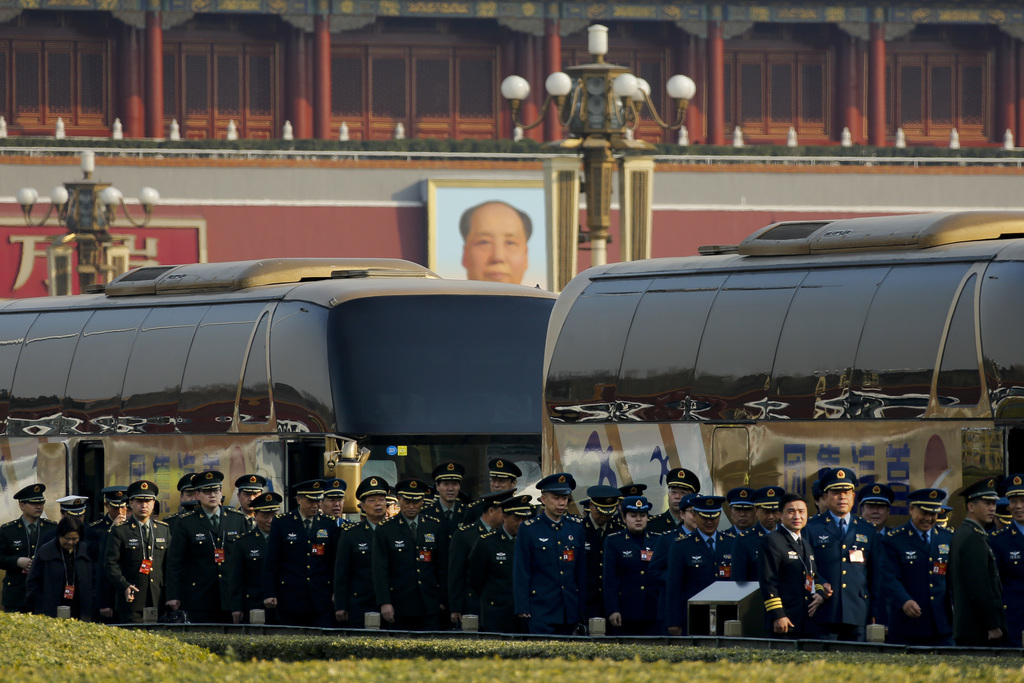 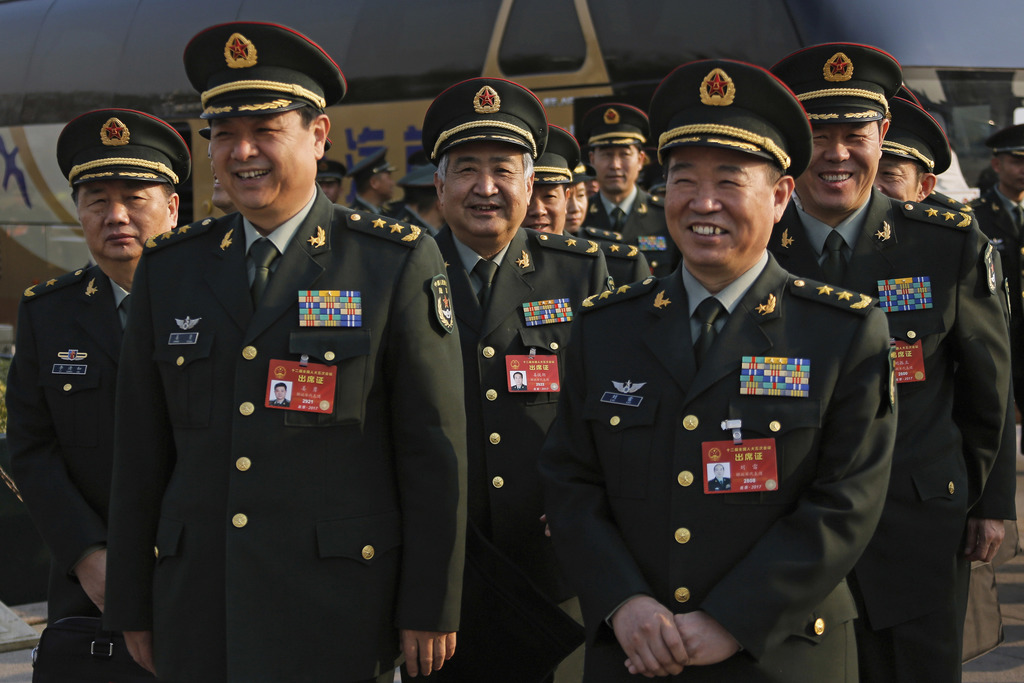 BEIJING (AP) — China will raise its defense budget by about 7 percent this year, a government spokeswoman said Saturday, continuing a trend of lowered growth amid a slowing economy.

Total defense spending would account for about 1.3 percent of projected gross domestic project in 2017, said Fu Ying, spokeswoman for the legislature. She was speaking at a news conference on the eve of the opening of the body's annual session.

The precise figure will be provided by Premier Li Keqiang in his address to the National People's Congress on Sunday morning.

Fu reiterated China's contention that its military was purely for defense and constituted a force for stability in Asia.

"We advocate dialogue for peaceful resolutions, while at the same time, we need to possess the ability to defend our sovereignty and interests," Fu said. "The strengthening of Chinese capabilities benefits the preservation of peace and security in this region, and not the opposite."

Depending on the final figure, this year's budget could mark the third consecutive year of declines in defense spending growth rates. The budget grew by 7.6 percent last year and 10.1 percent in 2015.

The increase of about 67 billion yuan ($9.7 billion) would push the total defense budget past the 1 trillion yuan ($145 billion) mark for the first time. The percentage increases do not track in U.S. dollar figures because of variations in the exchange rate.

China's defense budget has for years been the world's second largest, although still lagging far behind the U.S. President Donald Trump has asked for a 10 percent increase in U.S. defense spending this year, adding $54 million to the budget that topped $600 billion last year.

China points out that, as a developing country with a population of 1.37 billion, its defense spending per capita is a fraction of those of other nations. Fu also said the percentage of GDP China spends on defense is below the 2 percent the U.S. calls on NATO allies to spend.

"The gap in capabilities with the U.S. is enormous, but China's military development and construction will continue in keeping with our need to defend our national sovereignty and security," Fu said.

While China insists its military is purely for domestic purposes, it has been spending heavily on technologies allowing it to project power far from shore, including aircraft carriers, long-range bombers and its first overseas military base located in the East Africa nation of Djibouti.

Beijing has also come under criticism from the U.S. and others for militarizing man-made islands in the South China Sea, which China claims virtually in its entirety.

Fu turned those accusations back on the U.S., saying the strategically vital waterway through which about $5 trillion in trade passes each year was basically calm.

"As to how to the situation develops in future, that depends on U.S. intentions. American actions in the South China Sea have a definite significance in terms of which way the winds blow," she said.