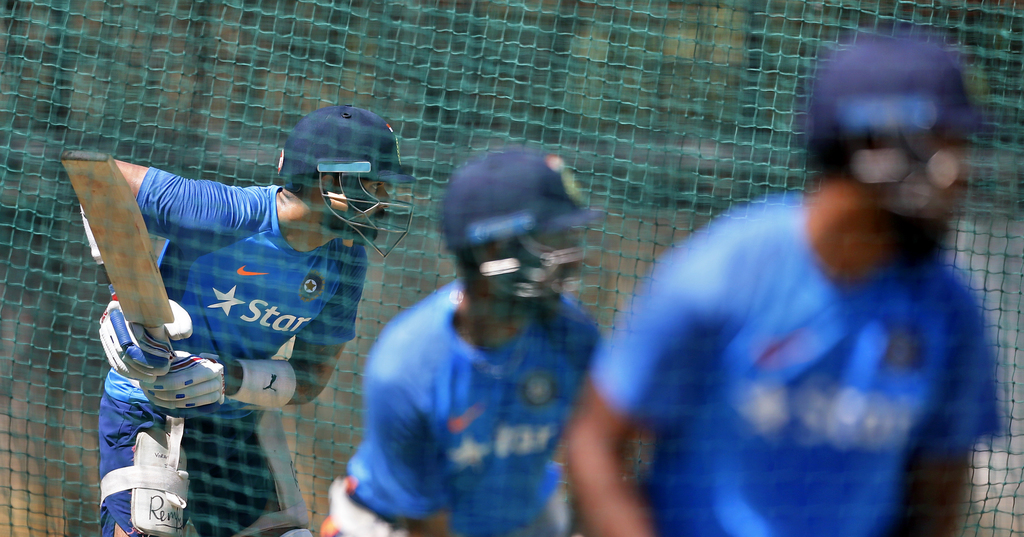 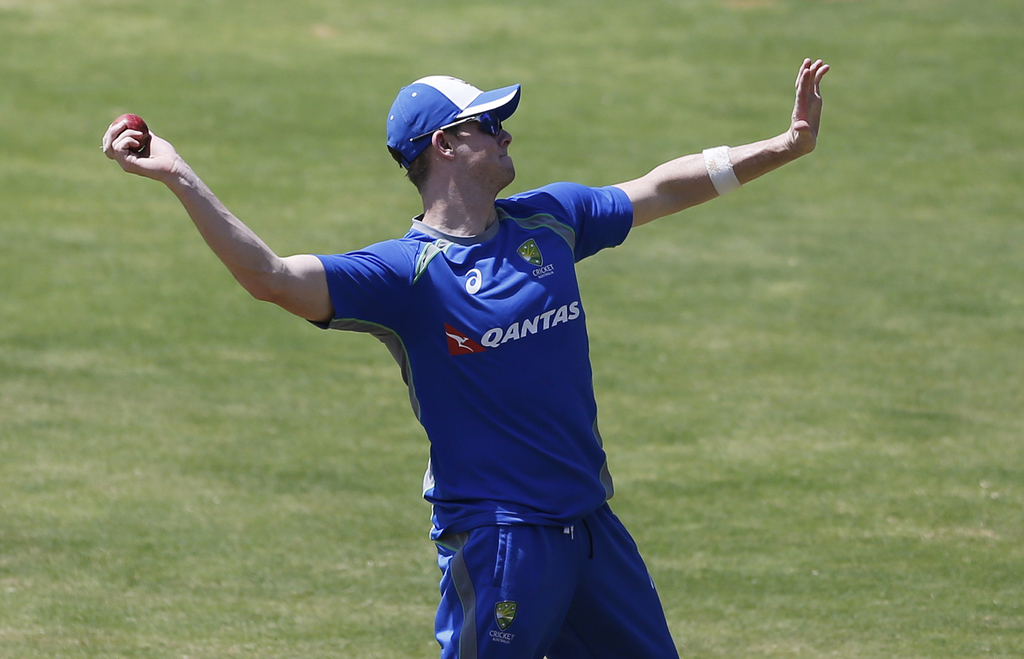 "Looks like a typical Bangalore wicket," Kohli said. "Pretty good to bat on. The first three days should be good, but at the same time bowlers are always in play in Bangalore."

India made two changes: Abhinav Mukund came in as opener to replace Murali Vijay, who injured his shoulder in the first test won by Australia by 333 runs at Pune.

Australia retained an unchanged lineup from the first test.