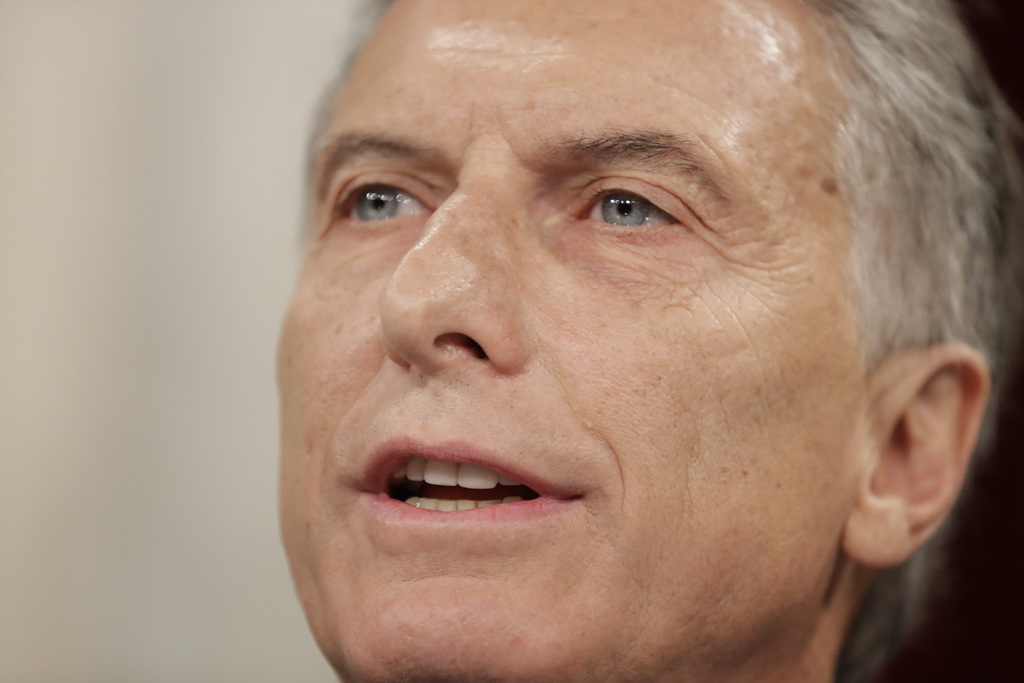 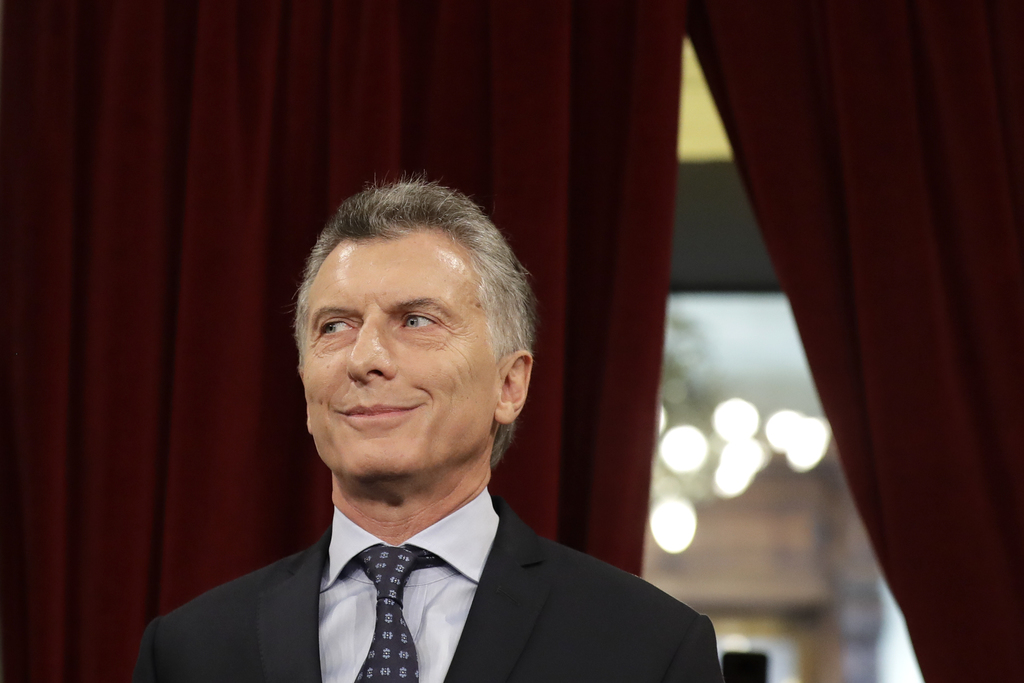 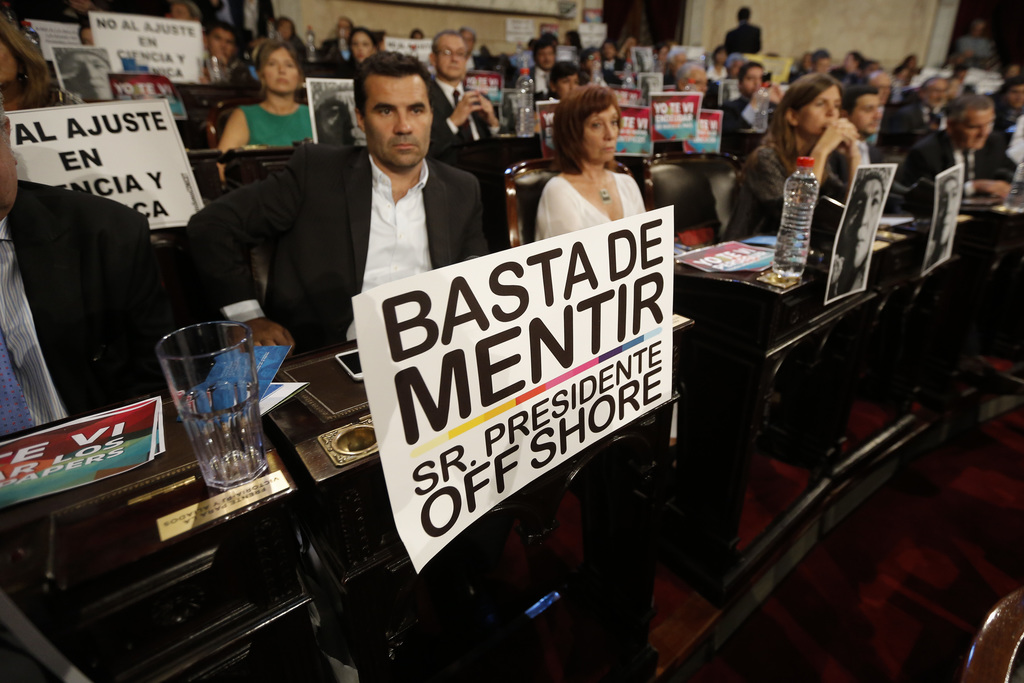 BUENOS AIRES, Argentina (AP) — Mauricio Macri, who arrived to Argentina's presidency vowing to clean up corruption, now finds himself ensnared in scandals of his own.

Federal prosecutors are investigating at least six cases involving Macri, some of them the outgrowth of his family's extensive business holdings. Allegations range from influence trafficking to money laundering.

So far none of the cases has resulted in charges against the president, and he denies wrongdoing, but they've become a headache for his center-right party heading into legislative elections in October.

To fend off possible damage, Macri on Wednesday announced measures to avoid any conflicts of interest in his administration and urged the country's political class to back his political and economic reforms.

"I want everything to be transparent, so that nobody doubts the decisions I make," he said.

Macri's rise to the presidency was propelled in part by weariness at scandals enveloping former President Cristina Fernandez and her family. Fernandez has been indicted in a corruption case involving public works, as well in a case involving the alleged manipulation of currency exchange futures markets. She denies the charges against her.

Macri's own approval ratings took a bump in February when a federal prosecutor questioned an agreement signed last year cancelling an $18 million debt owed the government by the business group headed by the president's father, Franco Macri, dating from its administration of the postal service in the 1990s.

The opposition denounced the agreement as a conflict of interests and Macri was forced to cancel it.

Two of the cases swirling around Macri grew out of the so-called Panama Papers revelations of international tax-dodging and the regional scandal over bribery by the Brazilian construction company Odebrecht.

Prosecutor Federico Delgado is investigating Macri and his father for possible money laundering and tax invasion over two companies based in overseas tax havens. He recently told The Associated Press that he has asked a judge to deal quickly with the case because "it isn't healthy for the president to be an object of suspicion."

Macri has responded by putting his holdings into a blind trust, something he promised to do during the election campaign.

Delgado also is investigating whether intelligence chief Gustavo Arribas, who is close to the president, received bribes from Odebrecht involving a 2013 railway project involving a company headed by Macri's cousin Angelo Calcaterra. Delgado said the government hasn't tried to impede his probe.

Mariel Fornoni of the Management & Fit consulting firm said Argentines as a whole are more worried about insecurity, inflation and joblessness, but she said Macri's own supporters "are more sensitive" to complaints of corruption.