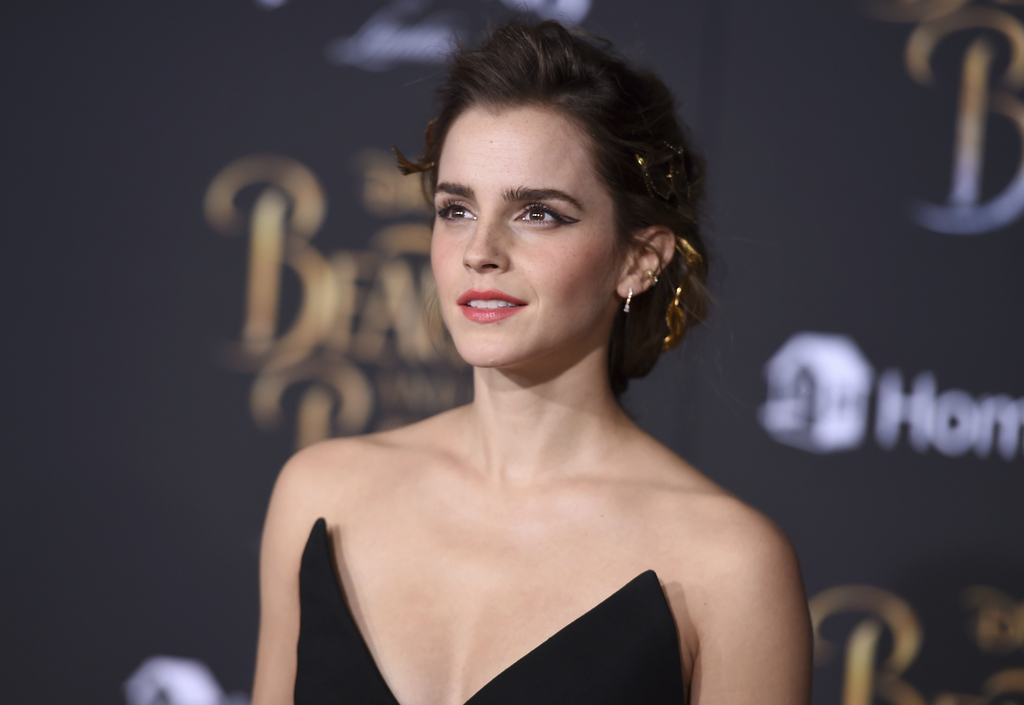 How would you like to be Emma Watson's adult nanny?

A woman on the television show "Ellen" thought she was interviewing for the job, but the TV show host and the "Harry Potter" actress were actually playing a prank.

Ellen DeGeneres was inside her studio telling Watson, who appeared to be in a dressing room somewhere, what to say.

At one point, DeGeneres says and Watson, who stars in the remake of "Beauty and the Beast" repeats: "I don't need you to help me potty" — drawing laughter and confusion from the woman.

After a few more minutes of chicanery, Watson and DeGeneres finally reveal the prank to the befuddled but relieved woman.