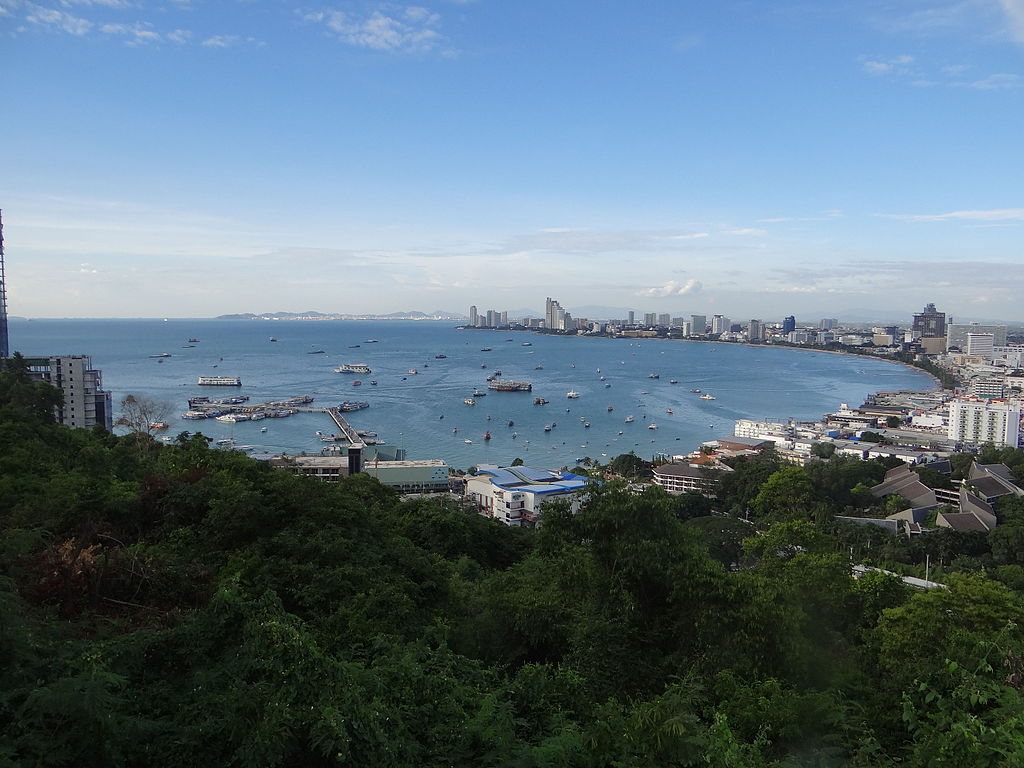 TAIPEI (Taiwan News) – A Taiwanese woman traveler was found dead in the swimming pool of a hotel in the Thai seaside resort of Pattaya, reports said Tuesday.

The woman from Yilan County, named Wang, had apparently gone swimming in the morning before the pool had been open to guests, reports said.

Wang, in her fifties, had been taking part in a five-day trip to Thailand organized by ET Holidays.

She reportedly arrived at the hotel pool on Monday morning at 7 a.m. in the company of two friends, but was told swimming was not allowed until 8 a.m. Nevertheless, she still went ahead and entered the water, according to local police reports.

Her problems were never noticed by her two companions, and as the pool was officially still closed, rescue did not come, police said. She was transferred to hospital for emergency treatment, but by 2 a.m. Tuesday, doctors gave up all hope and pronounced her dead, according to reports.

The Taiwanese representative office in the Thai capital Bangkok and the local agent for ET Holidays each send people to handle the aftermath of the incident, reports said. The travel agency emphasized that the Thai hotel had a life guard on duty during official pool hours, so it would be difficult to sue the hotel for negligence in this case, reports said.

Last September, six Taiwanese women were robbed while they were staying at a holiday villa in Pattaya. There is frequent news from the resort town of foreign visitors dying, either in traffic accidents, violent incidents or suspected suicides. 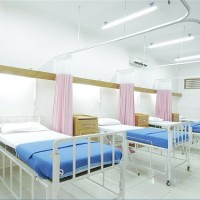 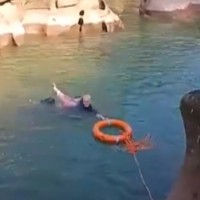