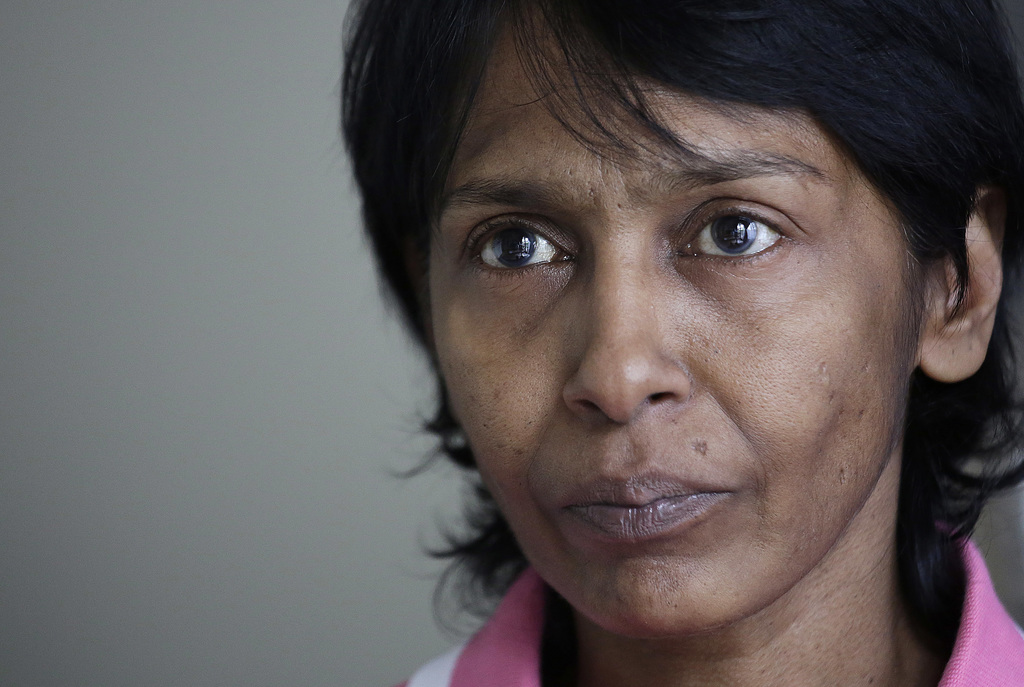 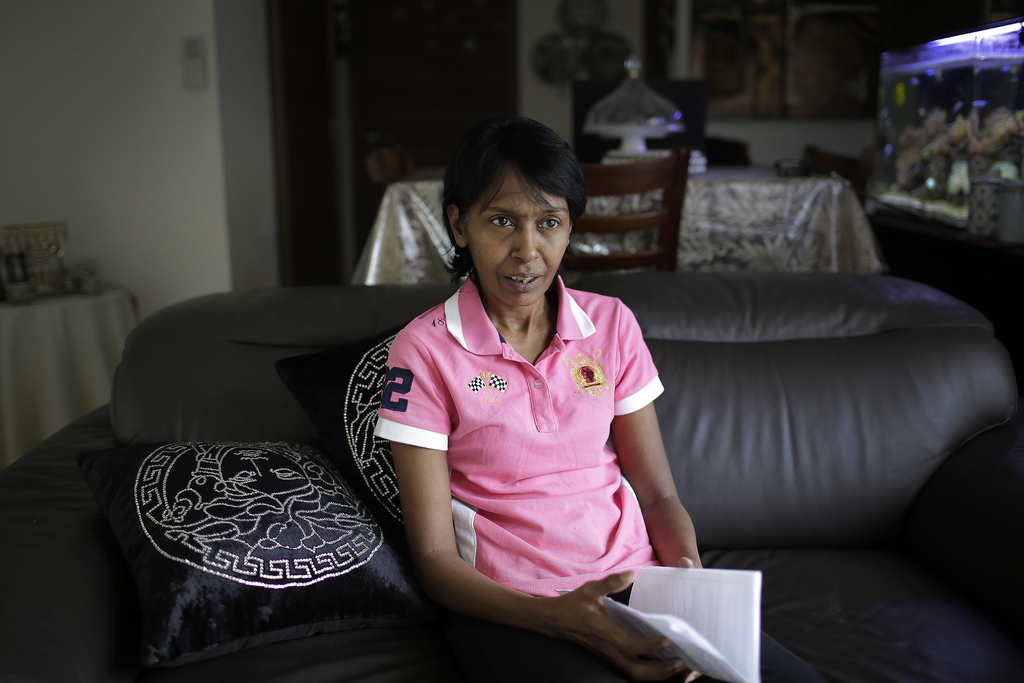 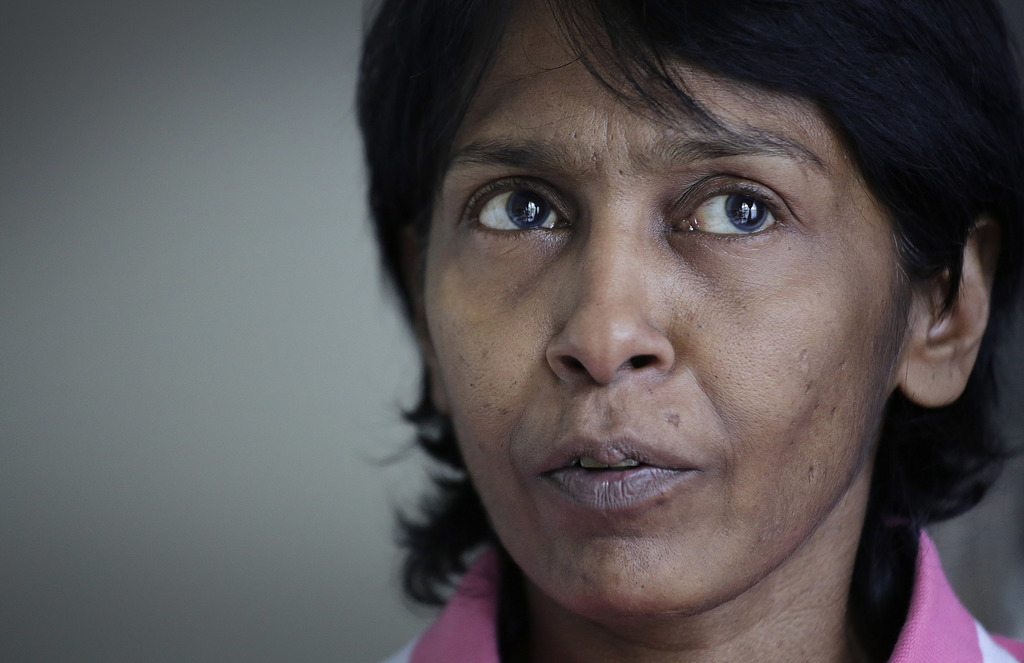 SINGAPORE (AP) — A Singaporean grandmother who was deported from Britain because her immigration status had lapsed said Tuesday that police treated her "like a terrorist" before putting her on a plane back to Asia.

Irene Clennell, 53, was removed from Britain on Sunday after being sent to an immigration detention center.

"I'm a tiny person and two of the officers were holding my hand, like I'm going to run away or something, like a terrorist," she told The Associated Press in Singapore. "It was quite embarrassing."

Clennell arrived in Britain in 1988, married two years later and has two adult sons and a granddaughter. She and her husband lived in the north of the country.

She spent periods in Singapore throughout her marriage; one stretch lasted seven years and her British husband and children — who were small at the time — were with her for most of that time, she said.

Her husband of 27 years, John, has serious health problems and Clennell was his sole caregiver, her sister-in-law, Angela Clennell, said in Britain.

Irene Clennell said he was inconsolable when she was deported.

"He was in tears and stuff," she said. "He is suffering from depression."

The British government's spousal visa system requires that a foreign spouse spend substantial uninterrupted time in the country. Clennell had been granted indefinite permission to remain in Britain in 1992, but this lapsed after she stayed outside the country for more than two years. She returned to Britain as a visitor in 2013, and that year applied to remain in the country as a spouse; her application was turned down without explanation.

She has had no legal basis for remaining in Britain since July 2014, when her appeal rights were exhausted. Britain's Home Office said people with no legal right to remain in the country are expected to leave.

Clennell said British officials who accompanied her on the flight promised that she would have help in getting a job and integrating into Singapore society.

"But everything changed when we arrived in Singapore. The officers turned their faces," she said.

"I have no intention of staying in Singapore. I've got nothing here. Everything I've got is there," she said.

For now, she is staying with her sister but she said the situation is untenable.

"I'll take whatever help I can get," she said. "My sister's house is too cramped up. Her sons are here and the both of them are married. They deserve their peace. I used to be quite independent and now I have to walk on eggshells so I don't offend anybody."

She plans to file an appeal for return to Britain.

"I'm not asking them to reinstate. I'm putting in new applications, but why was it not given? We're still married. I'm still with him. So I don't see why the rule changed."