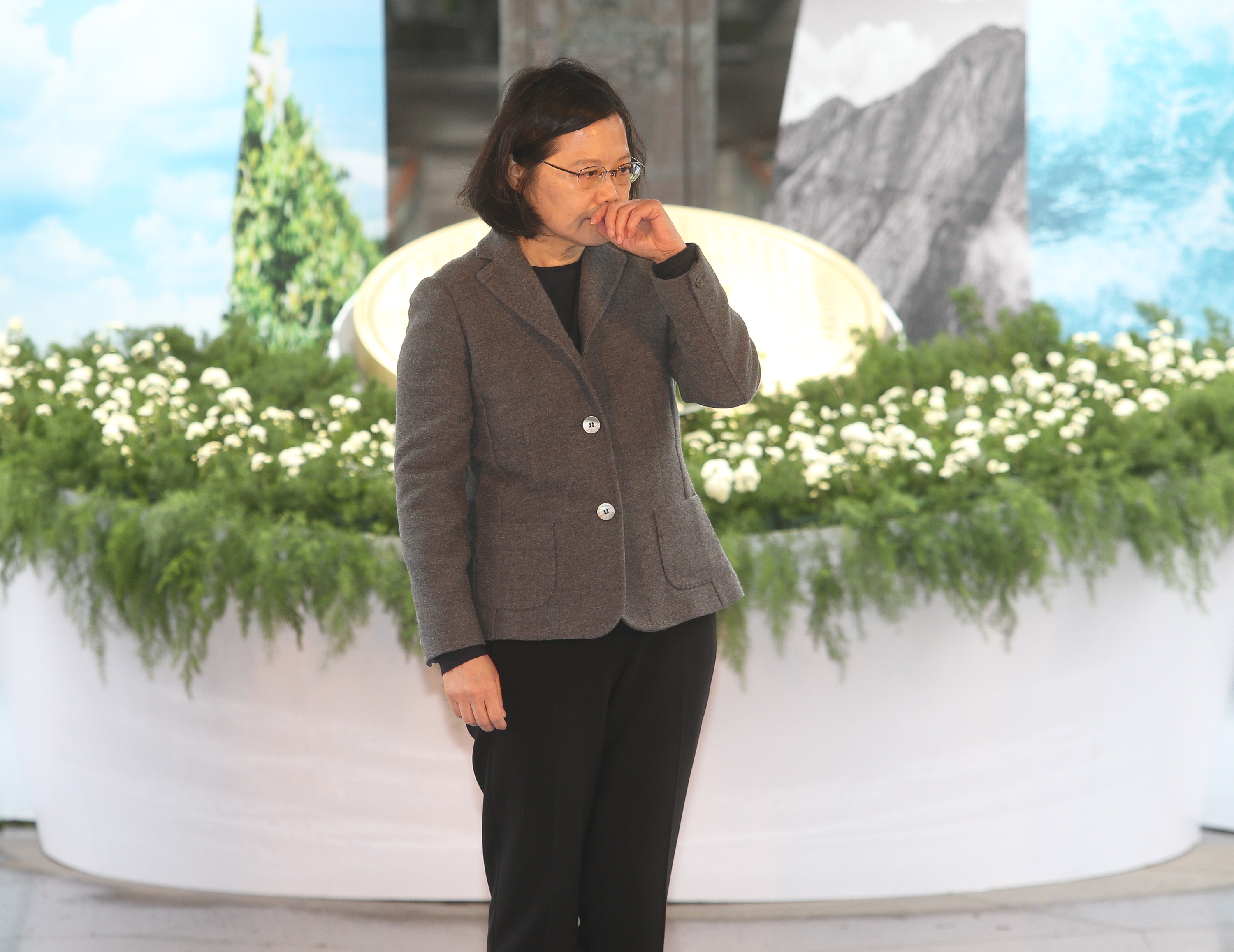 TAIPEI (Taiwan News) – On the 70th anniversary of the 228 Incident Tuesday, President Tsai Ing-wen (蔡英文) promised she would uncover the truth about the responsibility for the repression which caused an estimated more than 18,000 deaths.

An uprising against the corruption and economic mismanagement of President Chiang Kai-shek’s China-based Kuomintang government in 1947 was suppressed by his troops, but the topic remained taboo for decades.

In her first speech at the annual commemorative event since being sworn in as president, Tsai said she would do her best to resolve the responsibility issue for the massacres and the repression.

Some people say one should not return to the past but move into the future, Tsai said. “If there is no truth, what should be the past will not become the past,” she emphasized.

Tsai also referred to the wish of late historian Chang Yen-hsien (張炎憲) that the situation would change where the 228 Incident “only had victims, but no perpetrators.”

“Harmony must be built on truth,” the president told the crowd. Therefore, government departments would collect all files regarding the event and the subsequent era of “White Terror” to form the base of a research report on transformational justice, Tsai said.

She also praised the German attitude toward the Holocaust as a model for reconciliation in Taiwan and voiced her hopes for the future.

“I hope there will be a day that when February 28 comes along, it will be the time when the Taiwanese people stand together the most.”

The president closed her address by referring to the cold weather and telling her audience that everyone was hoping in their hearts that a warm spring was coming soon. 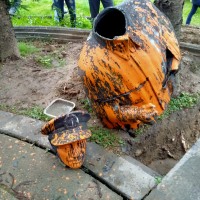