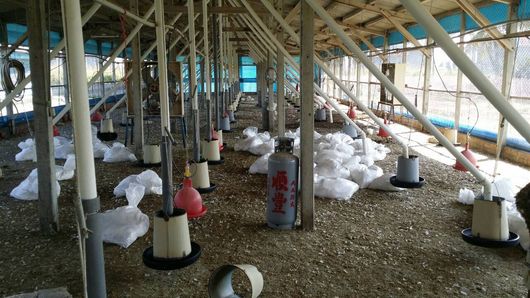 TAIPEI (Taiwan News) – A 69-year-old businessman who worked in China became the second person in Taiwan to die of the H7N9 avian flu, officials said Tuesday.

Of five known cases, a foreign citizen first died, making the businessman from Kaohsiung the first Taiwanese national to fall victim to the bird flu.

The man was working in the city of Yangjiang in China’s province of Guangdong last January 23 when he felt a fever and decided to return to Taiwan two days later to seek treatment.

He was diagnosed with a flu, but on January 29, his fever turned more serious and he suffered breathing difficulties, leading to the hospital treating him as a case of pneumonia.

On February 1, he began a stay in hospital, after which he was only diagnosed with H7N9 following a second battery of tests. The conclusion led to his transfer to an intensive care unit.

Because existing drugs did not seem to work in his case, the Centers for Disease Control applied for the importation of a new type of drug from Japan.

Nevertheless, the patient’s condition continued to deteriorate, and during the evening of February 27 he died of multiple organ failure, the CDC announced Tuesday. The businessman had a history of high blood pressure and was over the age of 60, two of several factors making him more vulnerable to the impact of H7N9, officials said.

The CDC cautioned visitors to China to stay away from poultry markets and to only eat thoroughly cooked poultry products.