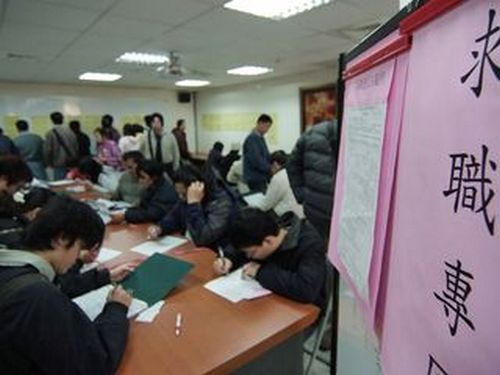 TAIPEI (Taiwan News) -- Employment site yes123 found that 76 percent of office workers do not tell the truth when resigning from a job, according to the results of its survey of 1,078 workers published on Feb. 24. The most common reasons given to employers are career advancement and family factors.

The survey was published the same day that the Directorate-General of Budget, Accounting and Statistics (DGBAS) released its latest employment statistics, showing a 19-month low in unemployment in January.

Around the Lunar New Year, 57.5 percent of employees considered their company loyalty to be the same as the previous year, the survey noted. Another 34.3 percent said their loyalty was declining, and only 8.2 percent said it was increasing.

Cathay Financial Holdings' National Economic Confidence Survey in December found that a majority of Taiwanese workers expected their year-end bonus to be slightly lower than the previous year. It also noted that 61.6% of employees expect their wages to remain unchanged this year.

91.8 percent of those surveyed by yes123 said they planned to look for a new job after the Lunar New Year, with 57.8 percent of those saying that they had already started the job search. Of those with plans to find a new job, 44 percent cited concerns of decreased wages or benefits as a result of new labor laws as a reason for the search.

In a separate survey published on Feb. 18 on 1111 online job bank, Taiwan’s financial sector saw the largest decrease in salary last year. Local financial firms cut the average salary by 3.06 percent. The sector was followed by salary reductions in the construction/real estate sector (2.58 percent) and the travel/leisure/sports industry sector (1.5 percent).

However, the transportation/logistics and warehousing/trading sector saw wages increase 2.8 percent, followed by increases in the law/accounting/consulting services sector (1.63 percent) and the mass communications industry (0.39 percent), according to the survey.

Yes123 also found indicators that an employee is preparing to resign or seeking another job. The most common signs include a suddenly higher frequency of leave, often taking phone calls away from colleagues, not working overtime or leaving work early, a sudden decrease in efficiency, often confrontational with coworkers and supervisors, and often browsing other company websites.

According to the survey, 68.5 percent of respondents said that they would remain at the job if given a raise, while 36.9 percent would accept a promotion. For employees who are comfortable with an employer, 33.2 percent said the most effective way to get them to stay would be a raise, while others responded that they would accept a bonus (31.2 percent) or increased benefits (25.8 percent). However, 23.9 percent of those surveyed said there is nothing an employer could do to prevent them from resigning.

However, due to regular staff turnover, employers are prepared for the inevitability. They expect an average turnover rate of 7 percent for employees who work one year and a month. It is likely that one employee out of every 14 or 15 will resign.

Jobseekers may have an easier time changing jobs this year as the Manpower Employment Outlook Survey found that the job market in Taiwan is expected to grow in the first quarter, particularly for small- and medium-sized enterprises. Taiwan topped the list worldwide in employment expectations for the quarter. 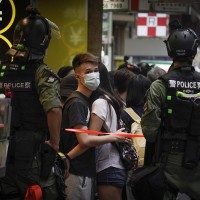 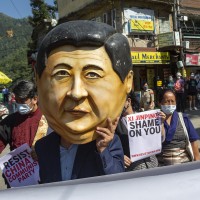