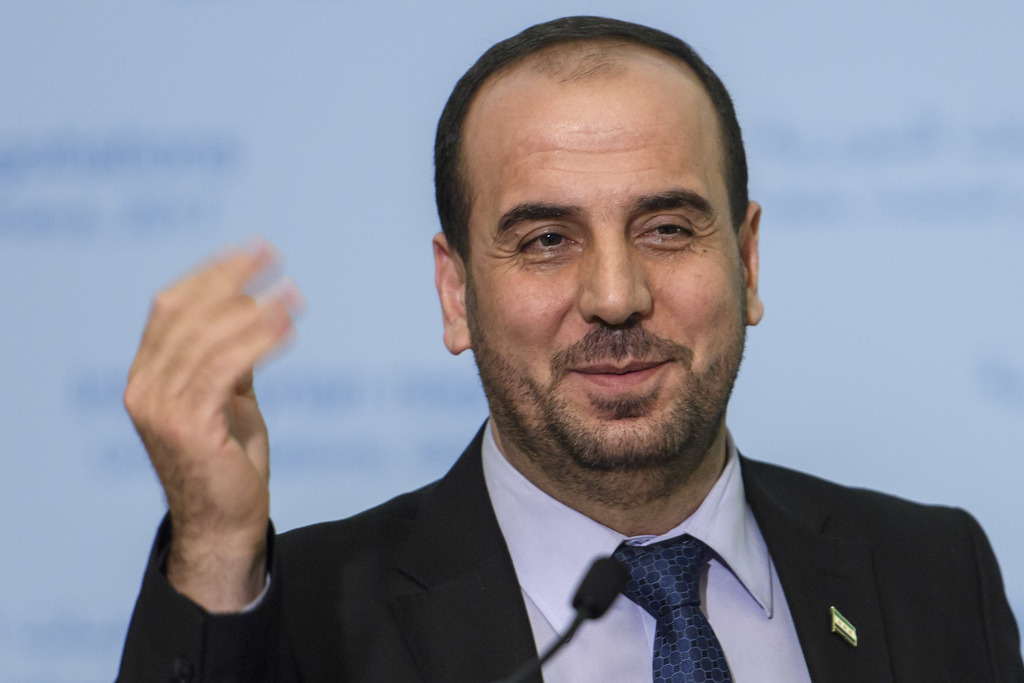 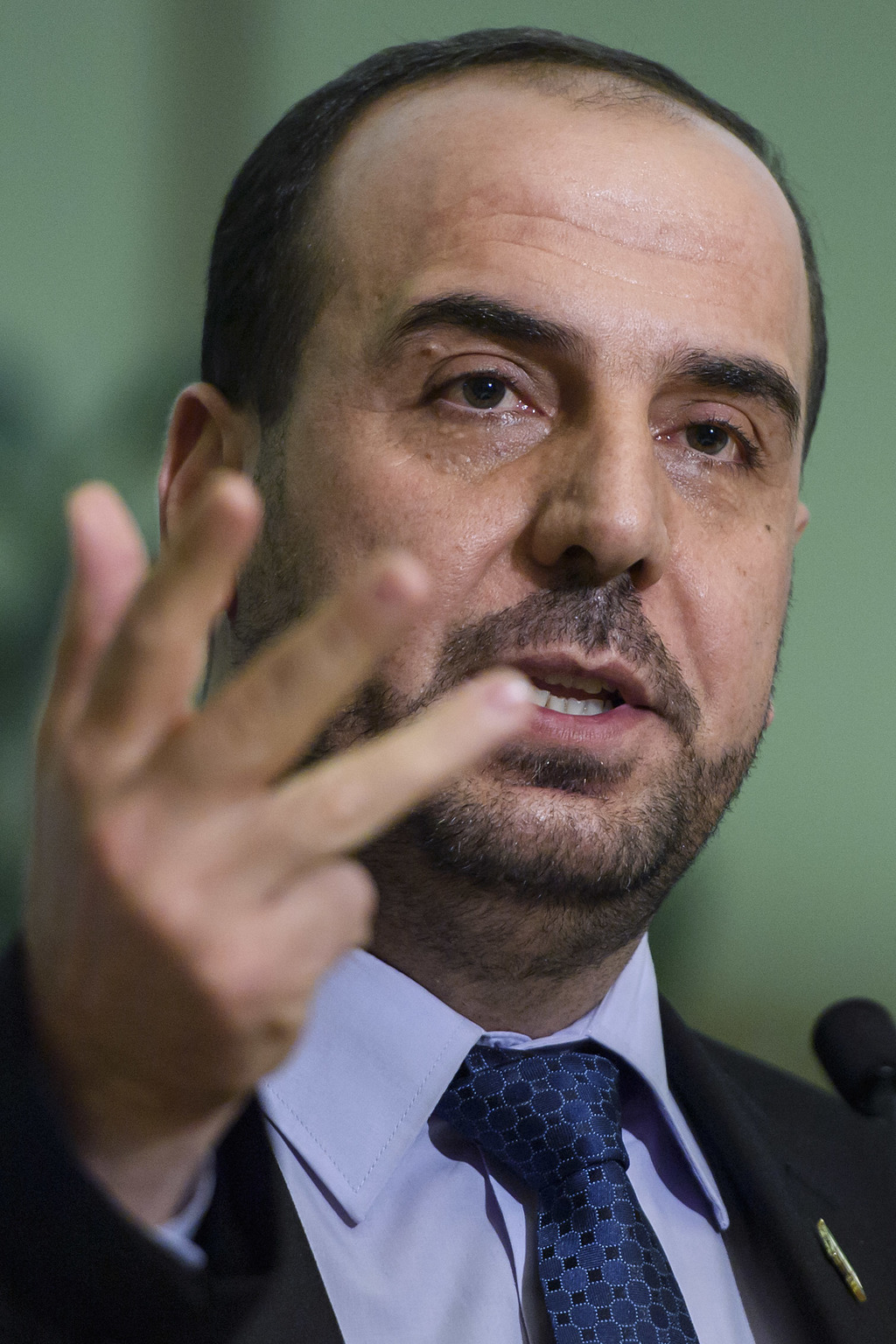 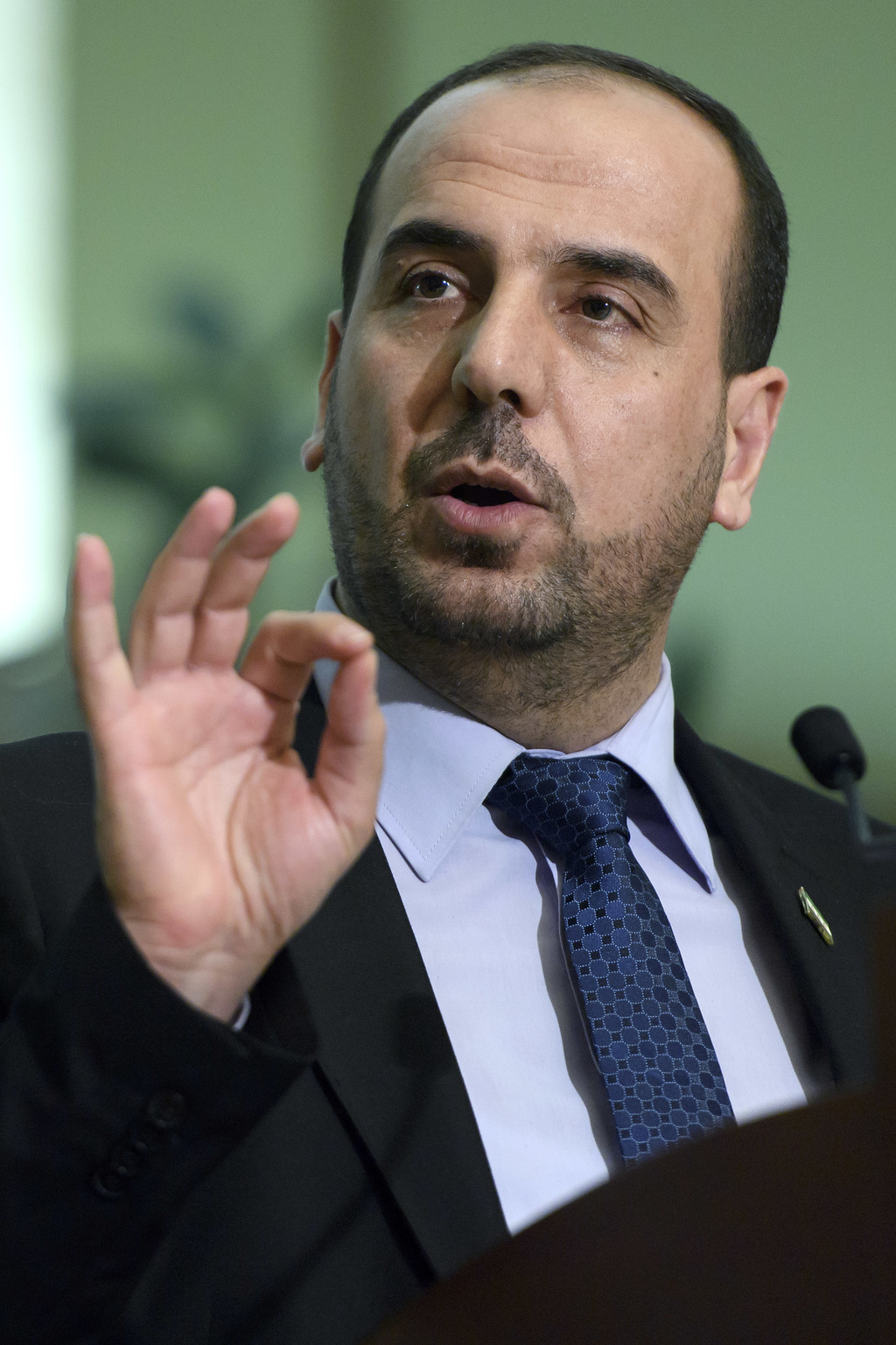 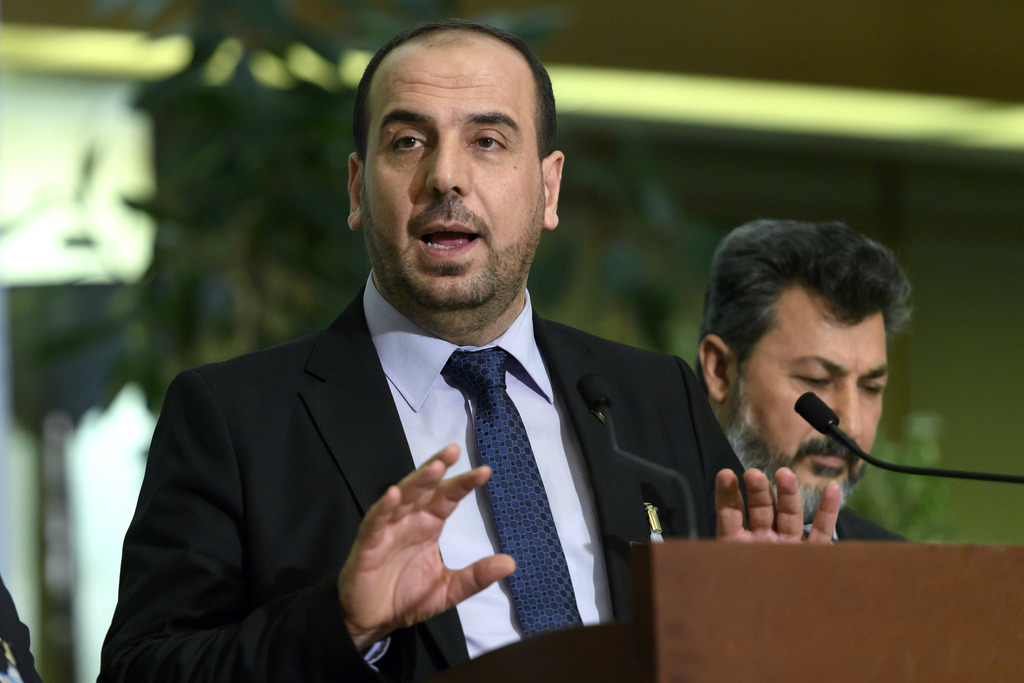 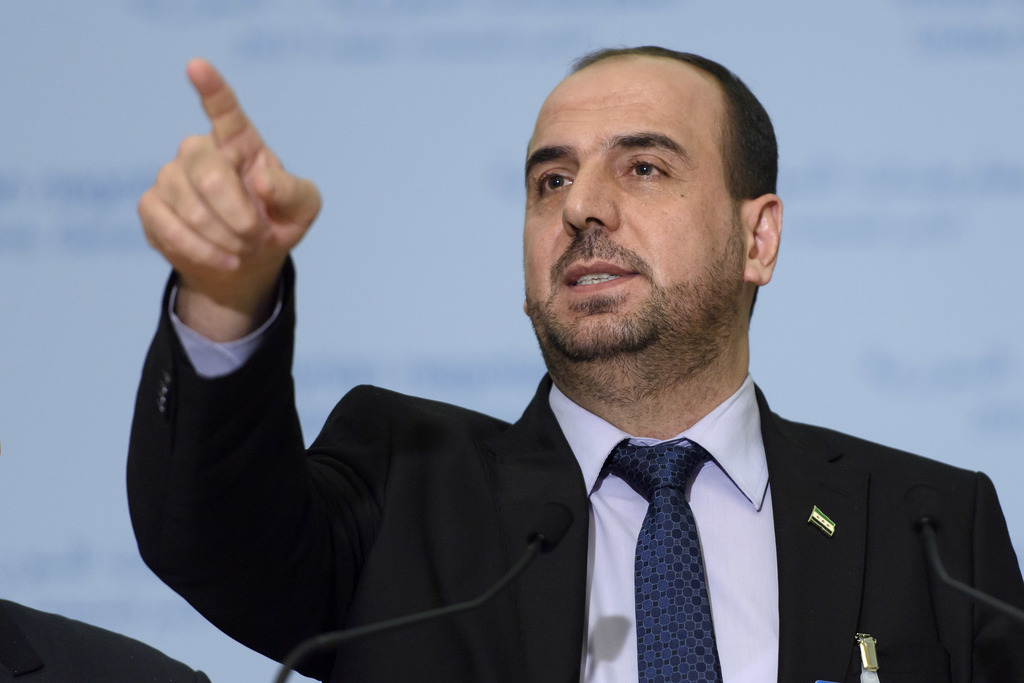 Nasr al-Hariri, head of the negotiating team of the main opposition delegation in Geneva, also expressed support for the establishment of safe zones in the war-torn nation as the United Nations makes a fresh bid to settle the conflict.

Speaking on Saturday in an exclusive interview with The Associated Press, al-Hariri said members of Trump's team held multiple meetings with the Syrian opposition, which is backed by Turkey and Saudi Arabia, before and after he was elected to office with the purpose of finding common ground.

"We have a lot of points that we share with this new administration of America," he said. "On the top of these priorities is fighting terrorism and reaching stability in Syria across or through a political transition and to face the state of Iran, which interferes not only in Syria but in Iraq and Yemen and in other countries."

One of the messages the opposition is trying to get across to the new administration is that the fighters of the Free Syrian Army, a loose coalition of mostly mainstream rebel factions, are a more suitable partner in the fight against IS than forces loyal to President Assad or Kurdish groups that have received stronger backing from Washington.

"Our fighters have succeeded in the Al-Bab battle and they will continue to liberate all areas in the north and in the south," al-Hariri said in reference to the town in northern Syria that Turkish-led opposition fighters and Turkish troops seized from IS this week after a protracted and costly battle.

Al-Hariri said the Syrian opposition was let down by Barack Obama's administration, which made many promises but refused to intervene directly in the conflict even after the use of chemical weapons that had been described as a "red line" by Obama. Al-Hariri said Obama also stood by as U.S. foe Iran provided robust support for President Bashar al-Assad.

The Syrian people hope the new administration will be different, he said. A starting point could be the establishment of a safe zone in Syria, an idea that has long been pushed forward by Turkey as a measure to relieve the suffering of civilians and has had some traction with the Trump team.

"We want these safe zones as a procedure to reach the final, acceptable solution for the Syrian people," al-Hariri said. "Not to go as leverage areas or (be) a step before division, as we fear."

Syria has suggested that safe zones could be a possible violation of its sovereignty.

Russia, which has lent game-changing military muscle, including air support, to the government in Damascus, signaled Wednesday that Moscow is open to dialogue with the United States on safe zones in Syria. But the country's top diplomat, Sergey Lavrov, said such a move "needs to be coordinated with Syria."

Trump has floated the idea of safe zones as an alternative to resettling refugees in the United States and elsewhere around the globe. The Obama administration mulled the idea of no-fly zones in Syria to protect civilians from Syrian government air strikes. But the idea was abandoned completely after Moscow joined the air campaign in September 2015, raising the risk of direct confrontation with Russia.

Discussions of safe zones are taking place as the U.N.'s Syria envoy Staffan de Mistura makes a new diplomatic effort to find a political solution to the Syrian conflict amid talks in Geneva. It is the fourth round of such talks and until now bilateral talks between the envoy and the conflicting parties have centered largely on procedure rather than substantive issues.

Opposition parties, which managed to come together at the last minute for a welcoming ceremony on Thursday, are struggling to present a united front in Geneva. Rebel groups are also plagued by infighting and have been losing international support as well as ground to more radical al-Qaeda-linked groups.

De Mistura has said the talks will center on governance, constitution and elections.

Al-Hariri told the AP that the opposition is ready to "engage seriously in this process" and would like face-to-face talks with the Syrian government mission in order to save time and avoid further loss of life. One of the sticking points in past negotiations has been the fate of Assad.

"It is not our purpose to share authority or to take authority but to shift authority from a dictator to the Syrian people, who have the right to choose the shape of the state."