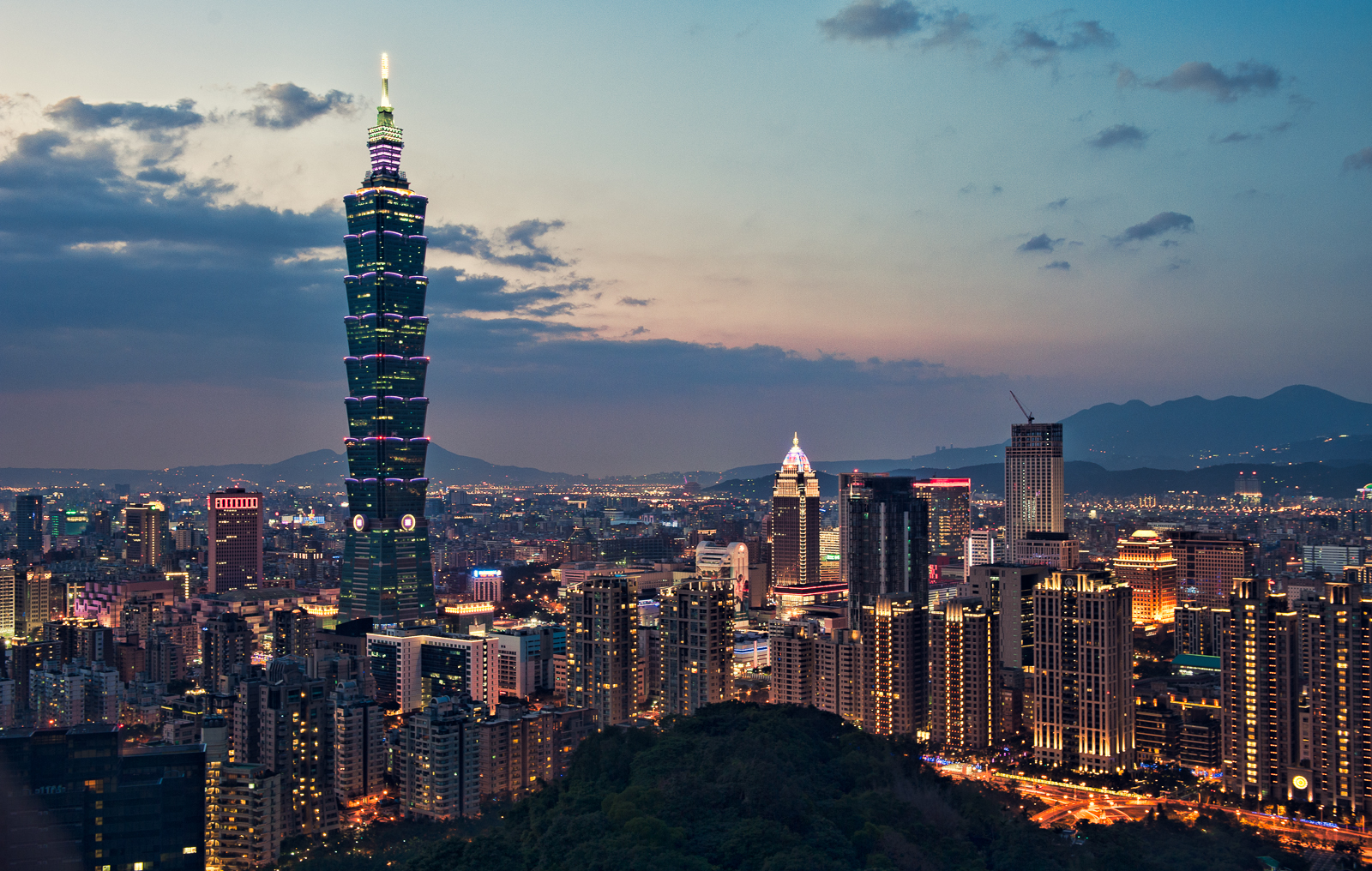 I spent the days ushering in the new year in Taiwan with some members of the family, mostly in the capital city of Taipei, with two days in Taichung and Nantou, and a day in Yilan. We wanted to immerse ourselves in the culture, apart from just seeing its modern cities with a retained old world charm.

In my meetings with officials and the business leaders of Taichung, I noted their sense of local pride. Taichung, which is about 45 minutes south of Taipei by high speed rail transport, or two and a half hours away by car along well-constructed highways, is the mechanical capital of Taiwan, producing the world’s best bicycles along with light industrial tools and dies. Its businessmen are the medium-scale specialists who supply high-quality parts to many of the world’s “name” manufacturers.

There is a “can-do” spirit in Taichung, reminding me of the case studies we had in business school about those who “try harder” as in Avis Rent-a-Car trying to outdo the market leader then, which was Hertz.

Yilan and Nantou, on the other hand, take great pride in their crafts and culture, from world-class pottery to wood and bamboo craft that makes the visitor marvel at the creativity coupled with manual dexterity that produced such objets d’art.

"Yes, we try harder," a Taichung official who mastered in economics at New York University remarked. "In fact, all of Taiwan tries harder."

In Kaohsiung last October I met a self-made billionaire whose father was just a cane farmer, too poor to get him to finish even rudimentary school. But the son “tried very hard”, and triumphed over poverty. He went into several lines of business, almost losing his shirt in earlier failed attempts, but due to tenacity of spirit and hard work, eventually found his niche, and is now one of the wealthiest tycoons in the southern port city of Taiwan.

"We are a nation of diverse cultures," a high Taiwanese official explained, "from diverse aboriginal tribes some of whom are kin to your Ivatan tribe in Batanes" (some even from our Cordillera tribes), "enriched by those who came from the mainland, but we are united in our dedication to our country."

Taiwan’s cuisine, for instance, is excellent, even as it is a co-mingling of Fujian, Hakka, Hangzhou and other cuisines from the mainland, as well as Japanese.

It is less sodium-tasty than Cantonese, less spicy than Szechuan, but it is delicious. And it’s aboriginal cuisines have been incorporated into what is generally considered mainstream Taiwanese food.

But what strikes the visitor to Taiwan most admirably is the discipline. But for a few miscreants, they wait for the traffic lights to signal before they cross the street, even when the “coast” is clear. They do not litter their streets. They queue and never disrupt lines. Their "beggars," mostly with disabilities, do not beg; they sell small items like candies or paper napkins, and they comport themselves well.

My daughter said it’s probably the Japanese influence. They were colonized by Japan for more than half a century, ending only after the Pacific War. The influence is seen even in their architecture and their wide, tree-lined boulevards. But as all cultures are influenced by history, so are they very Chinese --- patient, entrepreneurial, inscrutable even.

There was a time when they were so poor. Chinese Filipinos keep telling stories about how “poor” Taiwan was compared to the Philippines in the fifties and sixties of the twentieth century. How the biggest hotels were owned by Chinese Filipinos, but look at them now.

In 1978, when we were shopping at Harrod’s in London, one of the elderly sales clerks asked us where we came from, thinking we were either Japanese or Chinese. When we said Philippines, he said, a bit insensitively I thought then, that “the Taiwanese are very hard-working people, they have so many products here”.

Prior to London, we were in Zurich, where we saw how a man and his wife operated a small eatery with ten tables all by themselves. The man was the chef, the wife was waitress, cashier and cleaner. And they did it with utmost efficiency and cheerfulness. You see the same in Taiwan.

But the transformation of this island of 23 million crammed in a space smaller than Luzon, with very strict environmental standards and zoning plans (so green you drool with envy when you compare their cities with our uglified, concrete jungles) from backward economy to First World status in two generations, can only be summarized by three not-so-secret formulae: Discipline plus hard work plus nationalism.

And in contemplation, we rue all the years we wasted. Hopefully, our new, popularly-elected leader can start the transformation. The formula is there. It’s been tried and tested not only in Taiwan but elsewhere as well: Discipline. Hard work. Nationalism.

Angelito Banayo, former Administrator of the Philippines National Food Authority, was appointed as Managing Director and Resident Representative of the Manila Economic and Cultural Office (MECO) in Taipei last June, and has dedicated himself to strengthening economic and cultural ties between Taiwan and the Philippines.