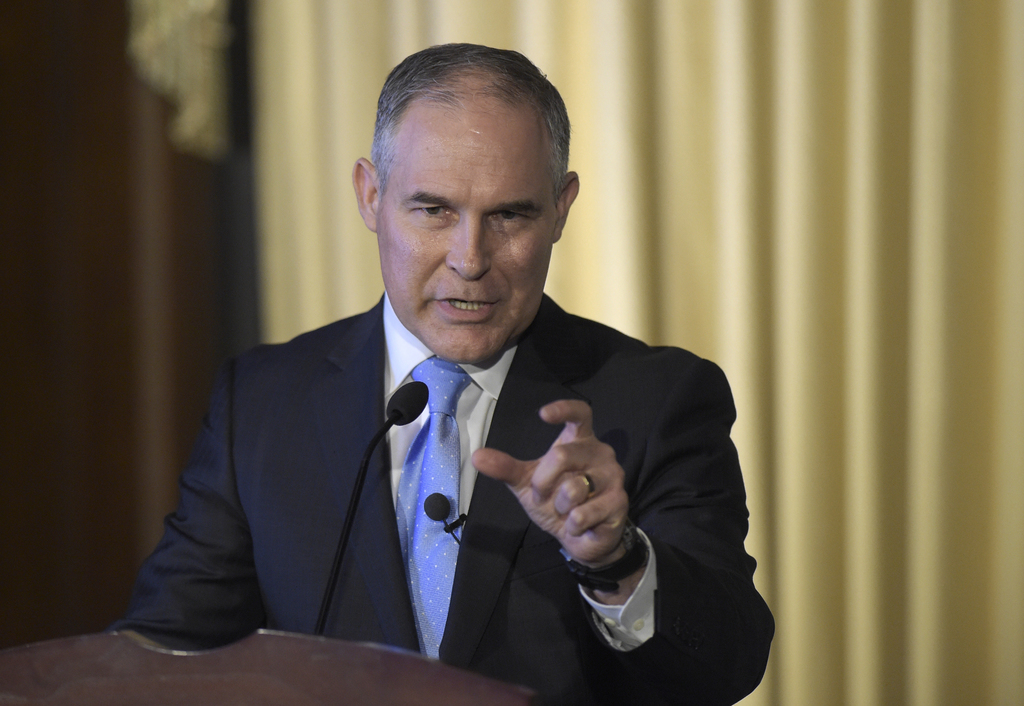 This was shown by emails released under court order late Tuesday after an Oklahoma judge ruled that Pruitt had been illegally withholding his official correspondence from the public for the last two years.

The Republican-dominated Senate voted to confirm President Donald Trump's pick to lead EPA on Friday in a largely party-line vote. Democrats had sought to delay the vote until Pruitt's emails were released.

The more than 7,000 emails show Pruitt and his staff coordinating strategy with conservative groups funded by oil and gas companies and executives, including billionaire brothers David and Charles Koch.