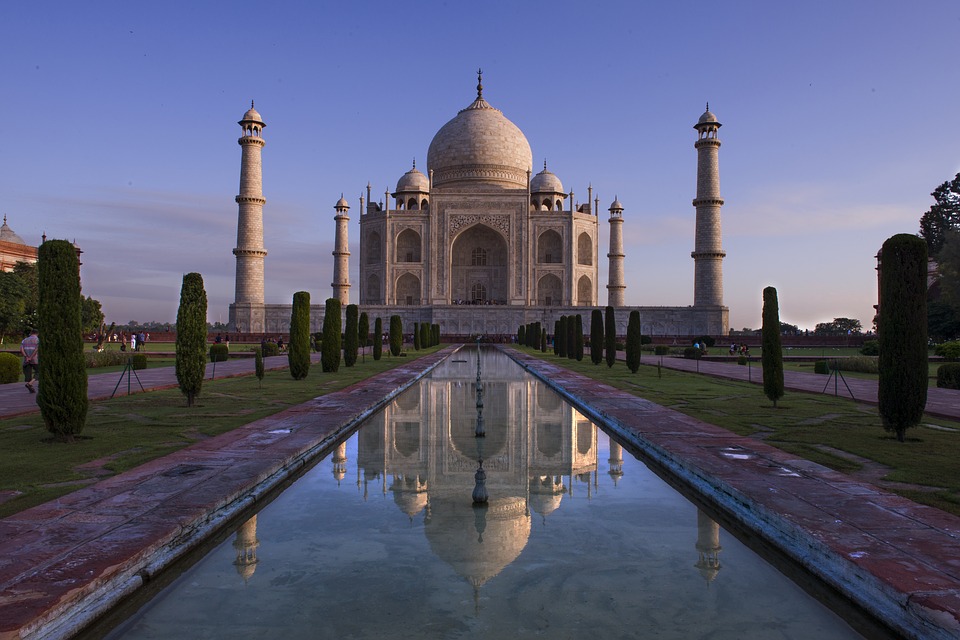 TAIPEI (Taiwan News) - Under Taiwan’s “New Southbound Policy,” the nation is keen to strengthen bilateral ties with India, the largest democracy in the world and the seventh-largest economy globally.

Projected to replace the United States as the world’s second largest economy by 2050, India is undeniably one of the most promising economies.

The South Asian nation is among the six targeted countries to be included in the first phase of the New Southbound Policy, along with Indonesia, Thailand, Malaysia, the Philippines, and Vietnam.

Taiwan’s Representative to India, Tien Chung-kwang（田中光）, noted in an interview in January the convergence of interests between the two nations.

The link between Taiwan and India is of enormous importance given the two nation’s complementary capacities, he said.

While bilateral trade between Taiwan and India has experienced significant growth in recent years, cultural and linguistic barriers remain as some of the biggest hurdles that should be understood and overcome, he added.

On the business front, Rudroneel Ghosh, senior editor at Times of India, wrote an article about the role Taiwan plays as a force multiplier for India that could help the nation remove development bottlenecks.

Last week, the Taiwan-based contract electronics maker Wistron Corp. (緯創) also announced its plan to set up a plant in India to roll out iPhones for Apple Inc.

So far, around 90 Taiwanese companies have set up business operations in India, with the total investment amounts to US$311 million. 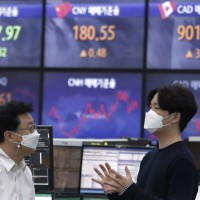 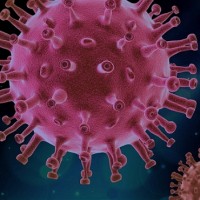