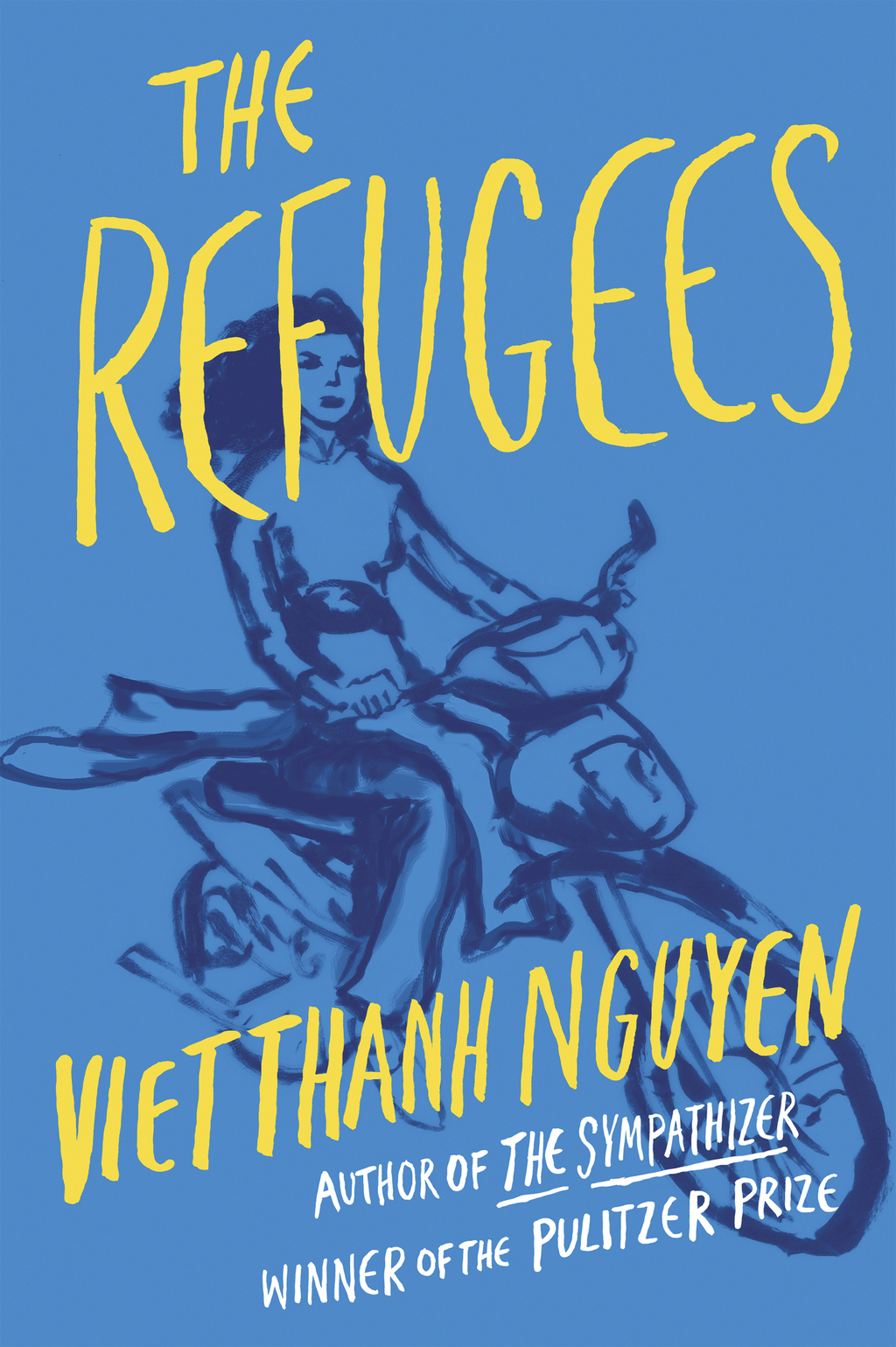 Viet Thanh Nguyen's new book, "The Refugees," is both timely, given the current debate about refugees in America, and timeless in its exploration of universal human struggles.

This gorgeous collection of short stories recalls Jhumpa Lahiri's "Interpreter of Maladies," but with Vietnam as the loose center around which the richly drawn characters orbit. There's Liem, a newly arrived refugee whose "habit of forgetting was too deeply ingrained, as if he passed his life perpetually walking backward through a desert, sweeping away his footprints." There are longtime residents Mr. and Mrs. Khahn, distant from their American-raised children, as well as those who stayed behind, like Phuong, wistful for a different future. And there's Claire, an American transplant with no familial ties to the southeast Asian nation who explains to her incredulous father that she has a "Vietnamese soul."

Nguyen convincingly takes on the voices and lives of these myriad characters, whose stories highlight not only the unique horrors that drive people to become refugees, but also the universal experiences that affirm their humanity — from the transformation of a 13-year-old "brave enough to say what I had suspected for a while, that my mother wasn't always right" to the heartbreak and turmoil of a woman losing her husband to the fog of dementia.

Nguyen won the Pulitzer Prize for fiction for his 2015 novel "The Sympathizer." The writing in "The Refugees" is resonant and evocative, abounding with delightful descriptions: "tears of rust streaking the walls," ''a countertop with black veins in the grouting," ''a white Toyota Land Cruiser speckled with measles of rust."

Above all, the mark of a good short story is a reader's investment in the characters within pages of meeting them — and sadness at having to let them go shortly thereafter. This reader felt that over and over in "The Refugees." It is a must-read.