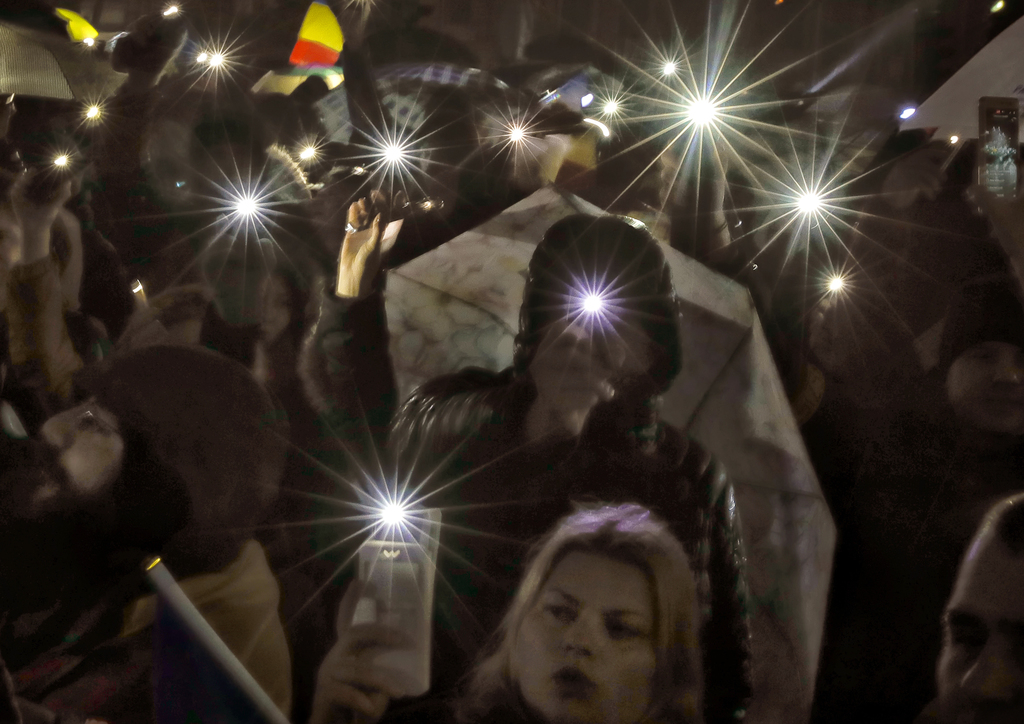 BUCHAREST, Romania (AP) — Romania's parliament has endorsed a government order to scrap a decree that would have diluted the fight against corruption, a decree that had ignited mass street protests at home and wide criticism from abroad.

The Chamber of Deputies voted Tuesday 291-0 with three abstentions to agree to a government ordinance that killed the highly contentious decree issued Jan. 31 that decriminalized official misconduct if the damage was less than about $48,500.

Premier Sorin Grindeanu withdrew the decree on Feb. 5, but the protests have continued.

Raluca Turcan, leader of the opposition Liberal Party says "irreversible damage has been done." She says the Social Democrat-led government has lost its credibility.