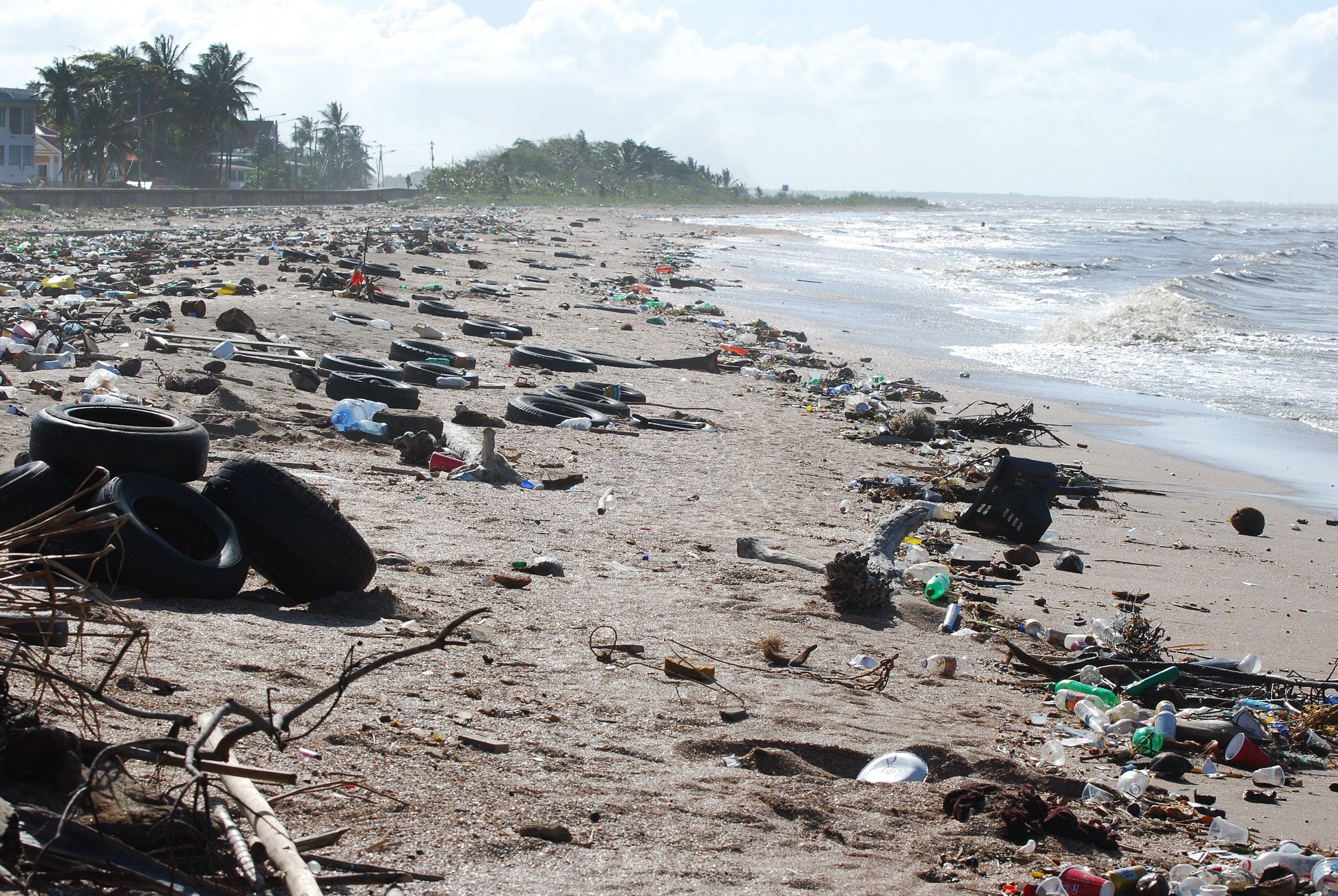 According to Jakarta Post, Siti Nurbaya made the statement during the commemoration of National Waste Awareness Day in Banjarmasin, South Kalimantan, saying that the government would officially declare the commitment on Feb 23.

Indonesia is also scheduled to present a national action plan during the fourth World’s Ocean Summit in Bali from Feb 22 to 24.

The announcement will be welcome news to environmentalist as Indonesia is listed as the second biggest marine polluter in the world.

The government is taking steps to curb the problem, as Siti Nurbaya said on Saturday that Indonesia has been highlighted as one of a handful of countries committed to combating the problem.