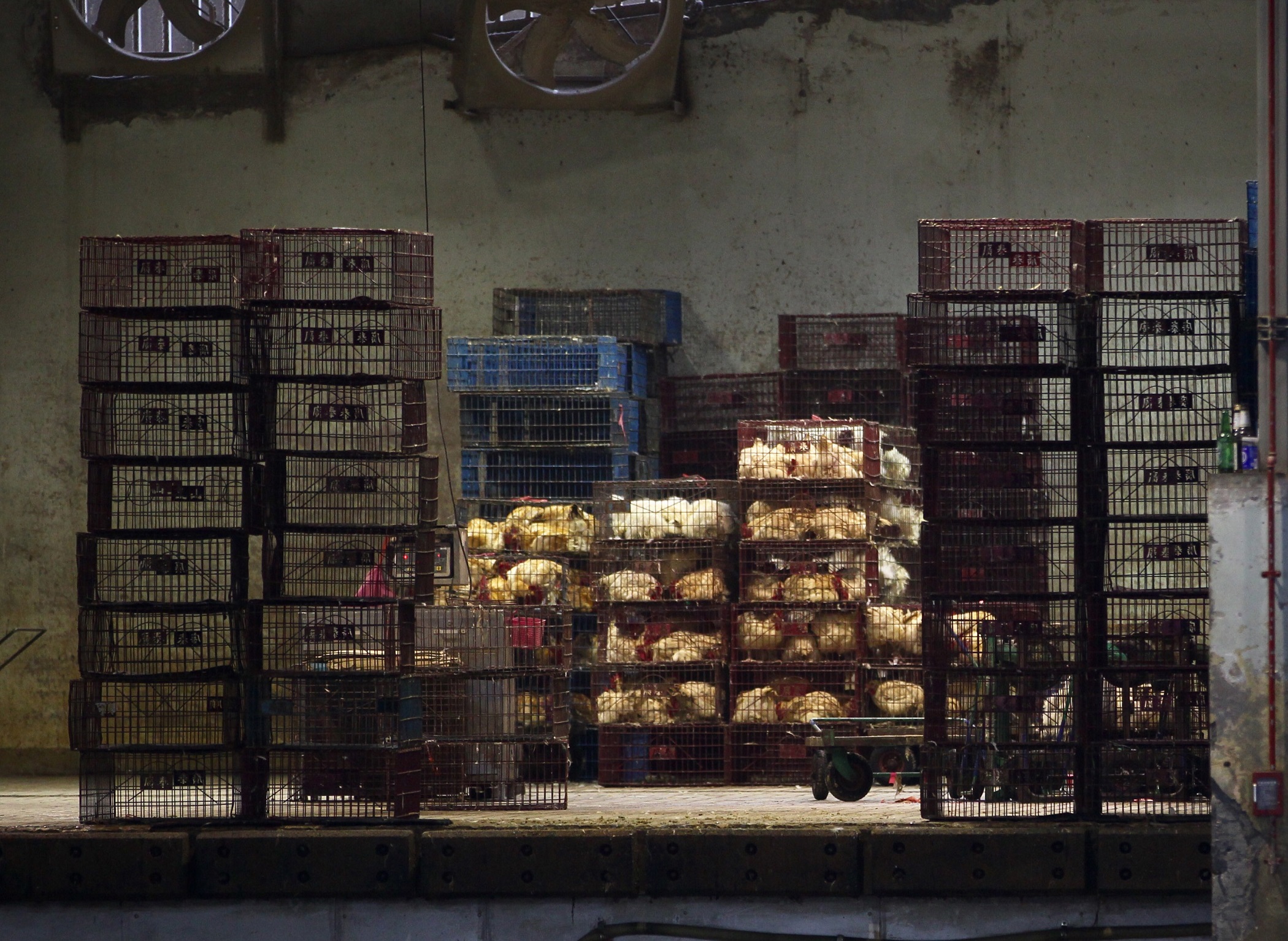 TAIPEI (Taiwan News) - As Taiwan introduced a ban on the transportation of poultry for seven days beginning Friday, a chicken found with flu symptoms at a wholesale poultry market in Taipei City was confirmed positive for the H5N2 avian flu strain on Friday. The city government ordered the wholesale poultry market to shut for sterilization and chicken carcasses of the same batch to be destroyed.

The city health official said that the highly pathogenic H5N2 strain found in the market is limited to poultry, not the type of H5N6, which is highly contagious and could spread to humans.

A red-feathered native chicken among a batch of 2,450 chickens from Lujhu District, Kaohsiung, was found with avian flu symptoms like swollen head and multiple organ failures on Wednesday, reported the Chinese-language state media outlet CNA. Staff at the market quickly alerted the health authorities to conduct carcass sampling and inspections.

Thousands of chickens, ducks and geese have been culled in several counties and cities in Southern and Eastern Taiwan since February 6 following an outbreak of the highly pathogenic H5N6 bird flu virus. The city government urged its citizens only to consume legally-slaughtered and thoroughly-cooked poultry to reduce the risks of contagion.