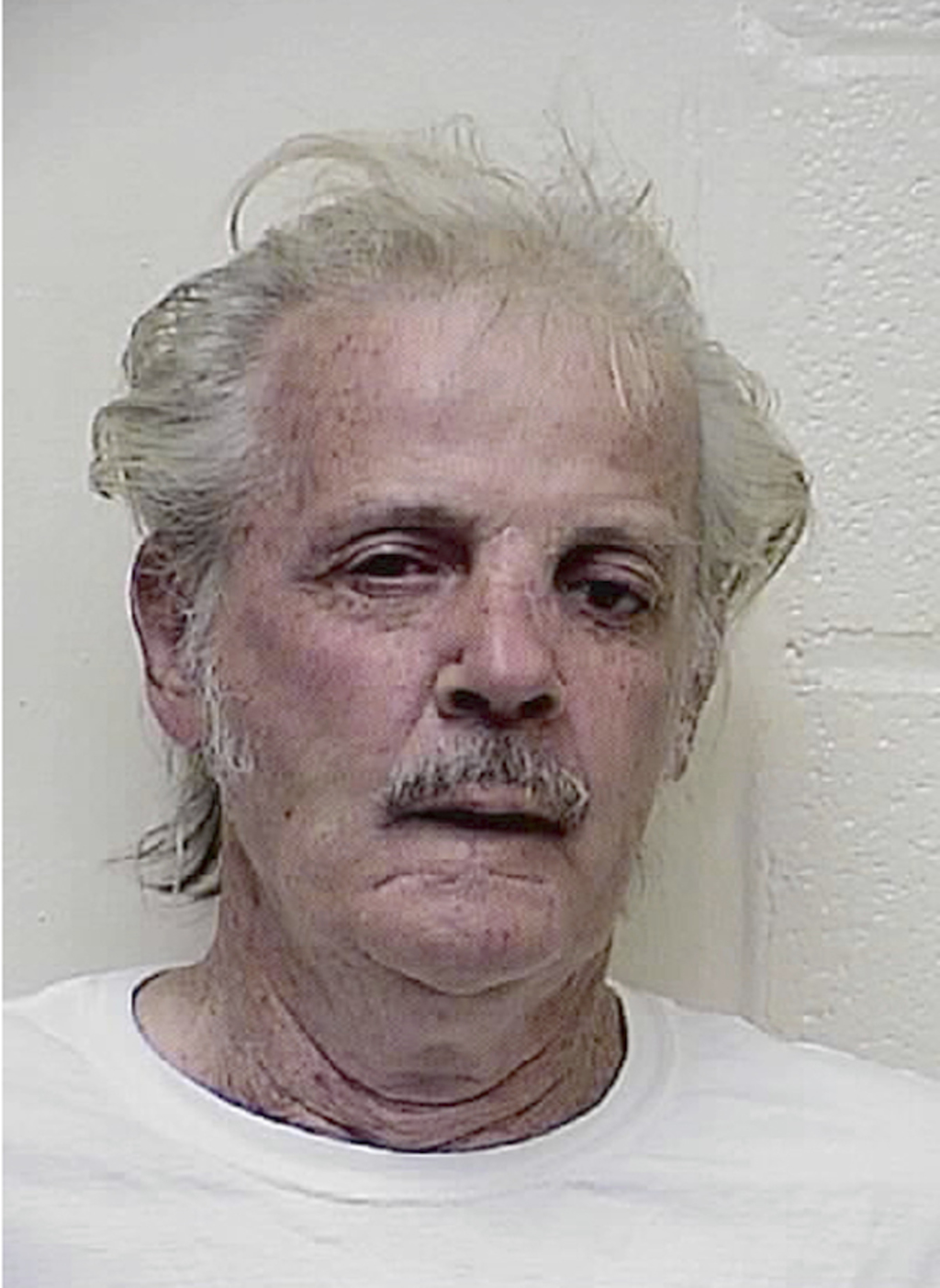 HAGERSTOWN, Md. (AP) — A Maryland appeals court has reversed a man's rape conviction four days after he was found beaten to death in a state prison cell.

The Court of Special Appeals issued the ruling Wednesday in the case of 69-year-old Roger Lee Largent. Maryland's second-highest court found that Largent's jury conviction last year for second-degree rape was based on the testimony of a nurse who gave an unqualified expert opinion that a woman can be raped but show no physical signs of an assault.

Largent maintained the sex was consensual.

Largent had been convicted of a third-degree sex offense in 1999 and was a registered sex offender.