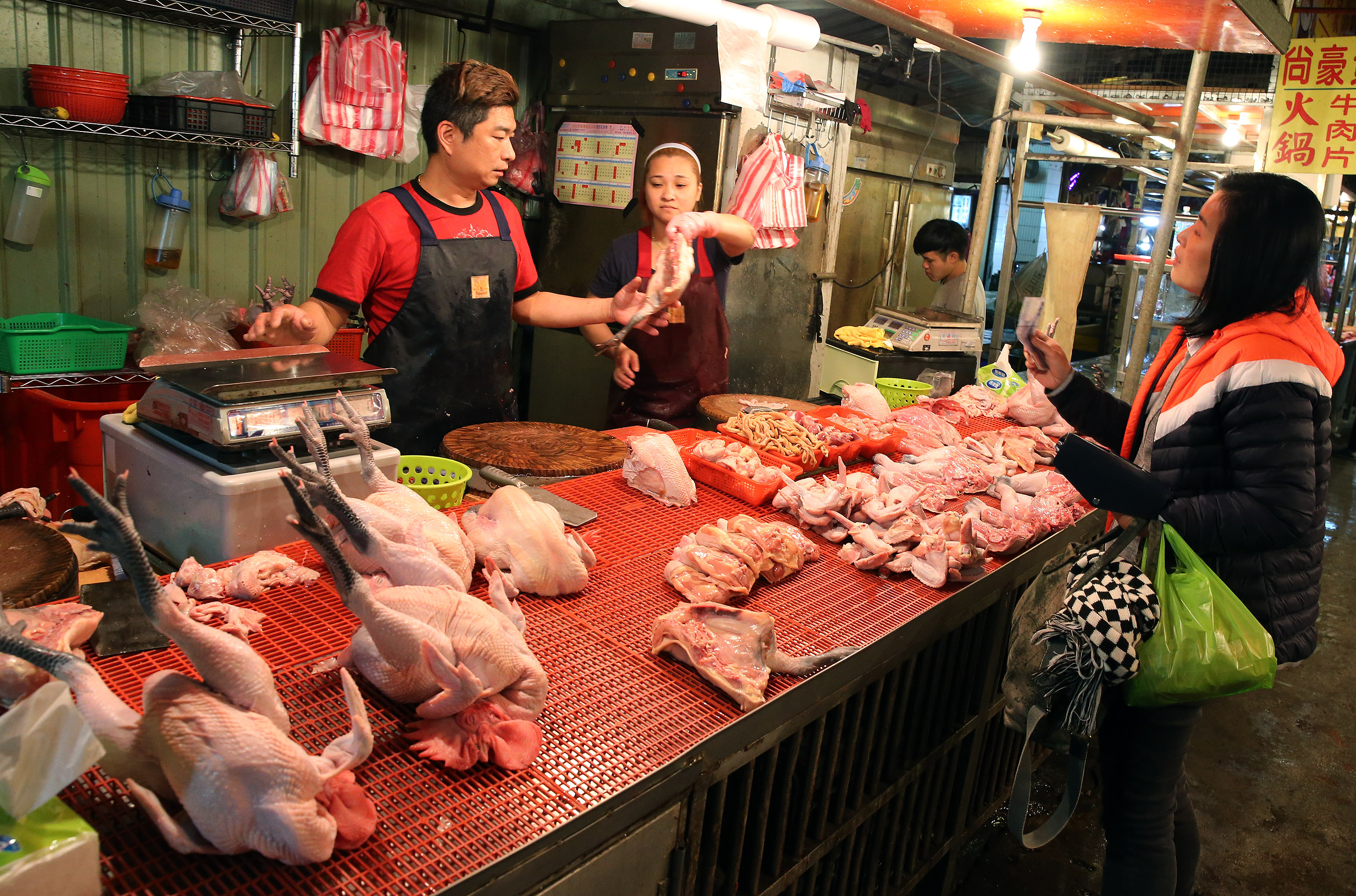 TAIPEI (Taiwan News) – The transportation of poultry will be banned for seven days beginning Friday as a measure to combat the spread of bird flu, the Council of Agriculture announced Thursday.

Thousands of chickens, ducks and geese have been culled in several counties and cities in Southern and Eastern Taiwan since February 6 following an outbreak of the highly pathogenic H5N6 bird flu virus. The type of influenza is highly contagious and could spread to humans, officials said.

The town of Yuli in Hualien County near the east coast was the first focus of the outbreak, but cases have since been diagnosed in Tainan City and in the counties of Chiayi and Yunlin.

The new transportation ban will not apply to one-day-old chicks, chickens raised indoors and sent to slaughterhouses straightaway, and to eggs washed or sanitized and certified by officially approved veterinarians, the COA said.

The seven-day ban could lead to a shortage of some types of chicken and duck meats after two days, reports said. If some varieties became scarce, consumers could switch to other types, or businesses would import meat, while pork was also being proposed as a safe alternative, reports said.

Officials said similar bans were enforced twice about three years ago without any disastrous effects to the supply. 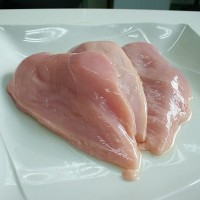