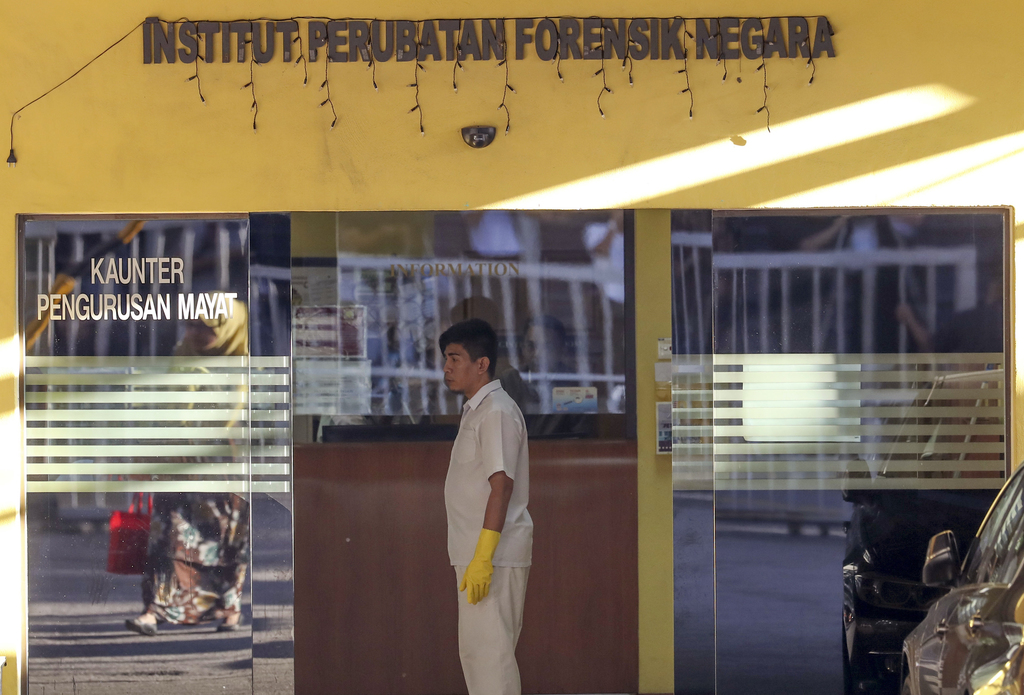 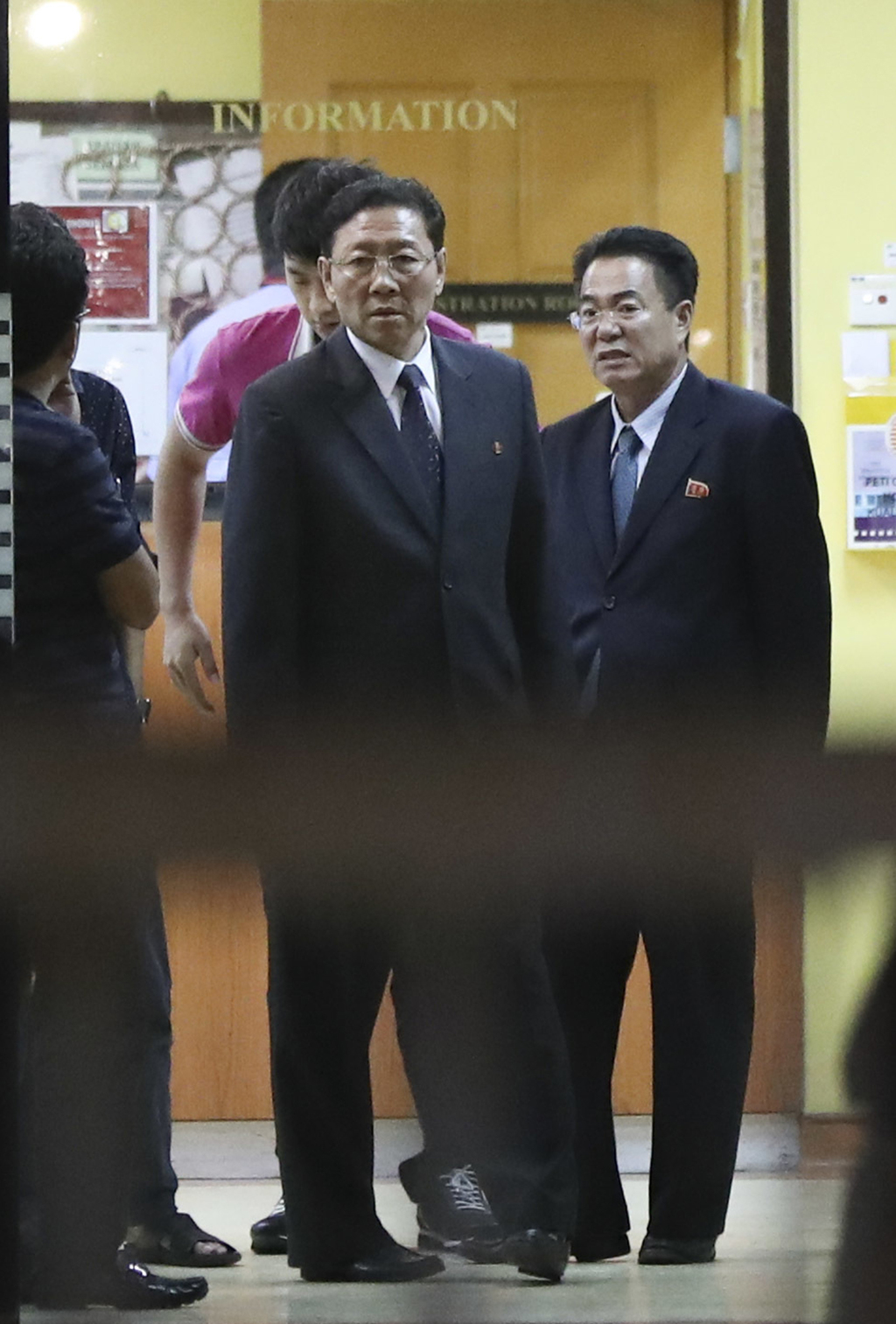 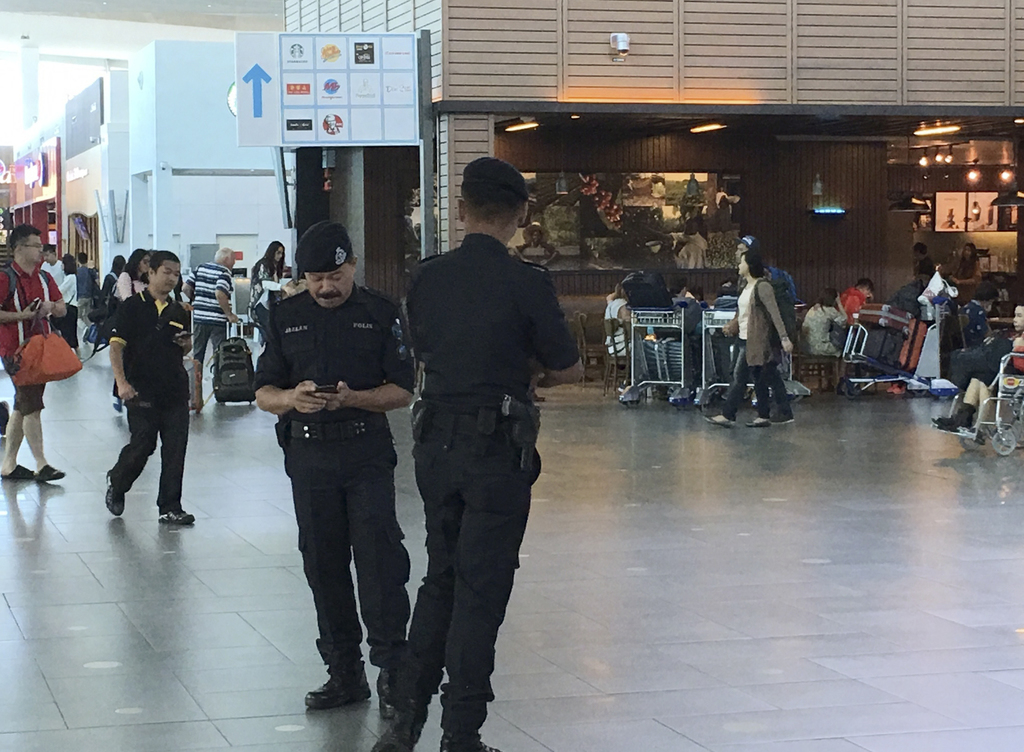 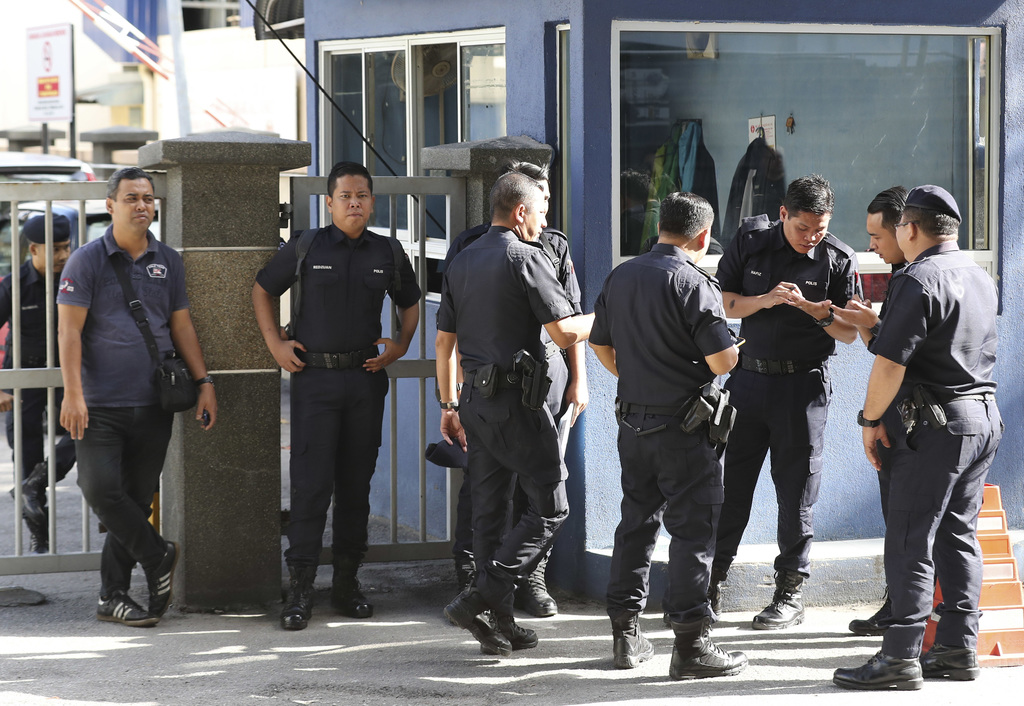 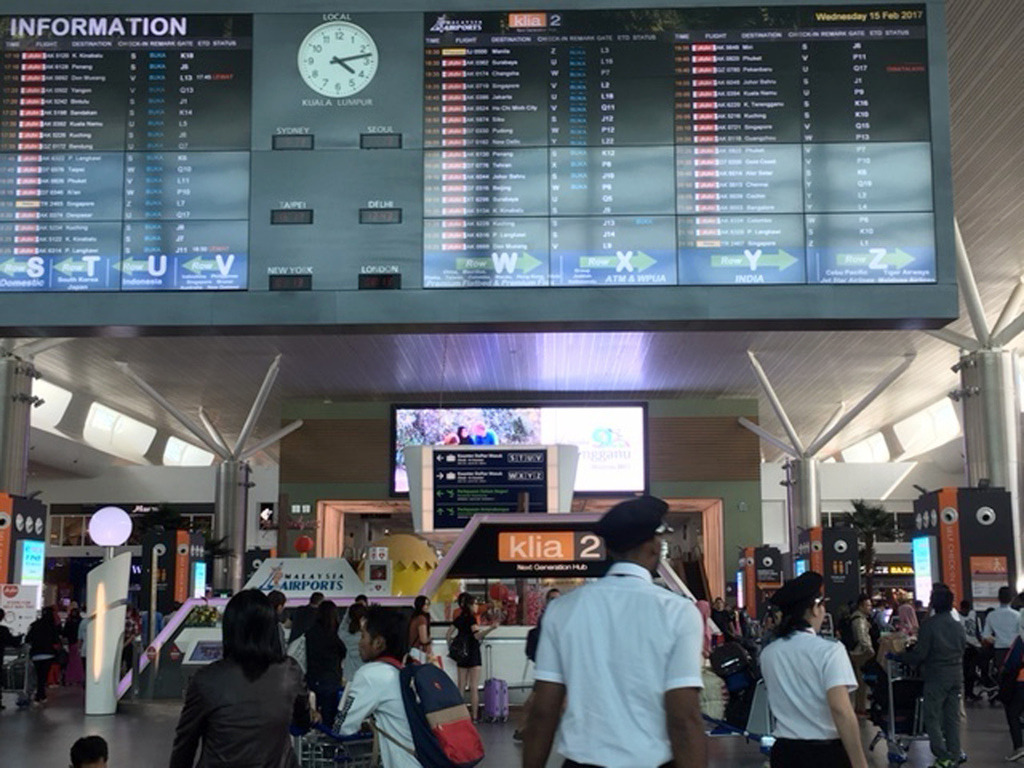 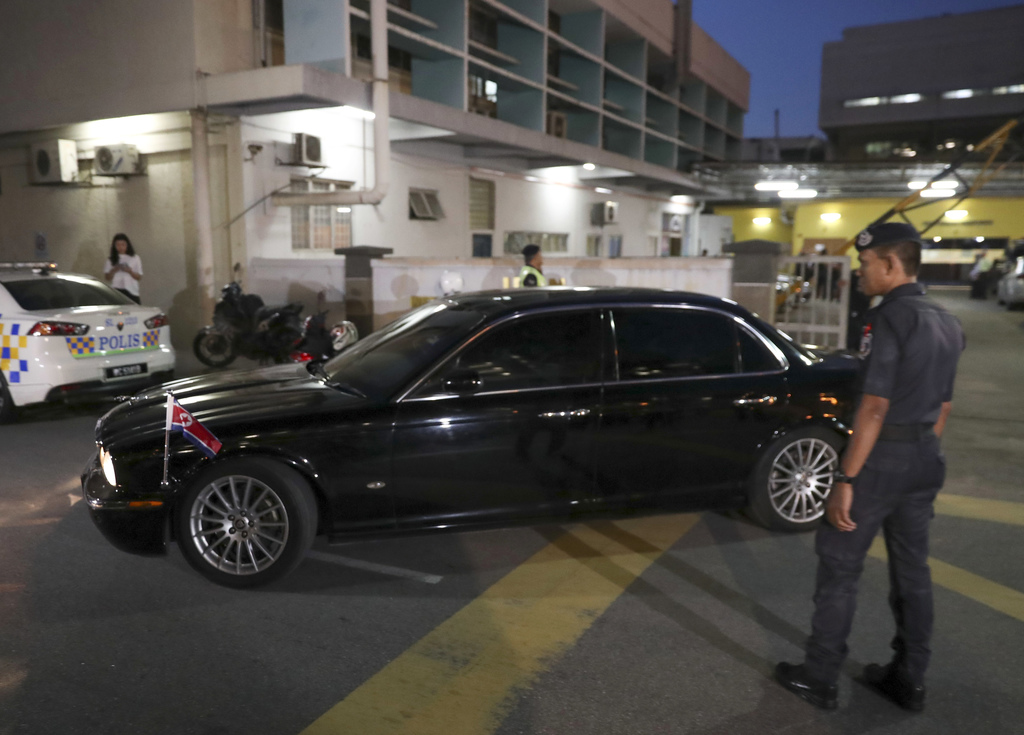 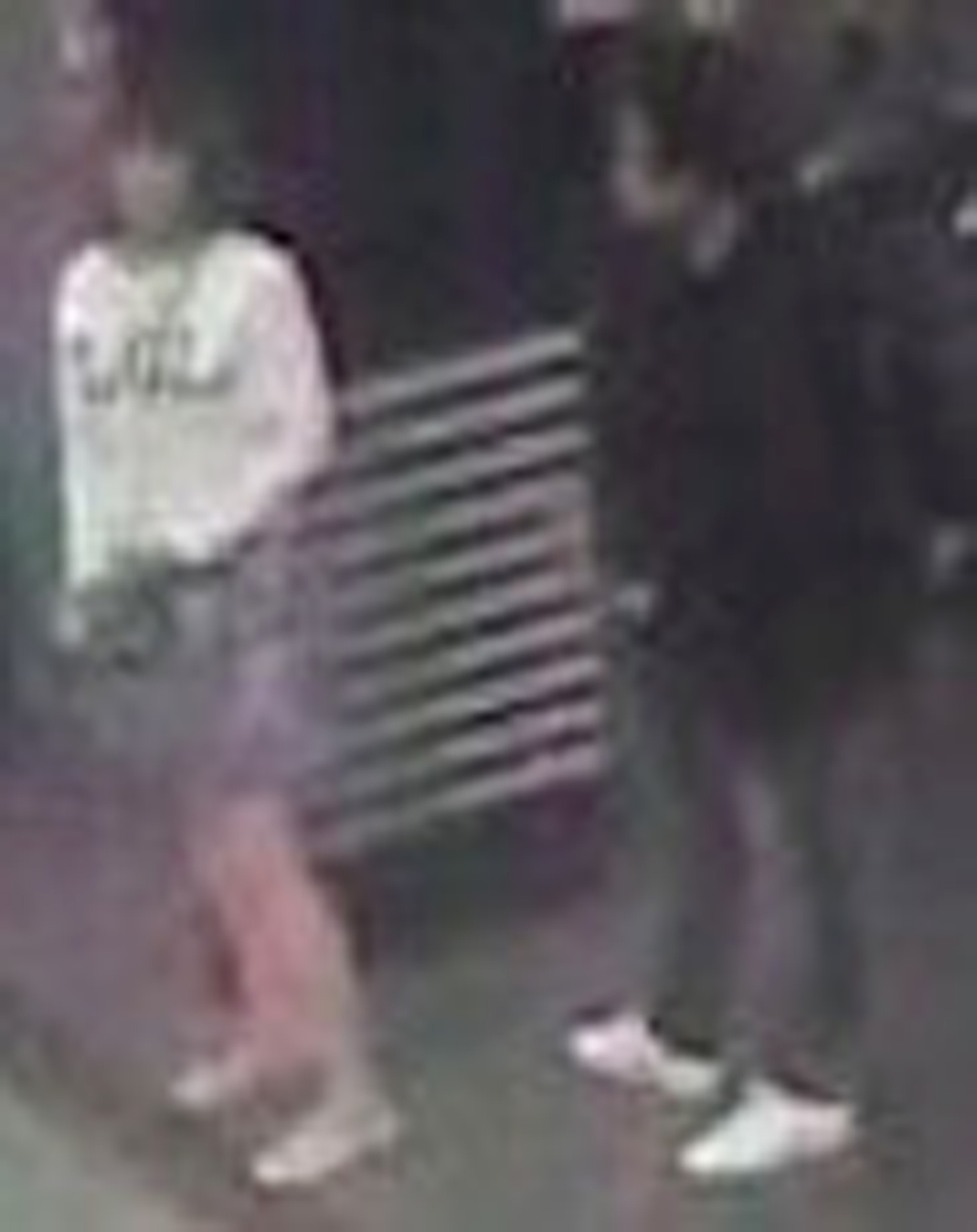 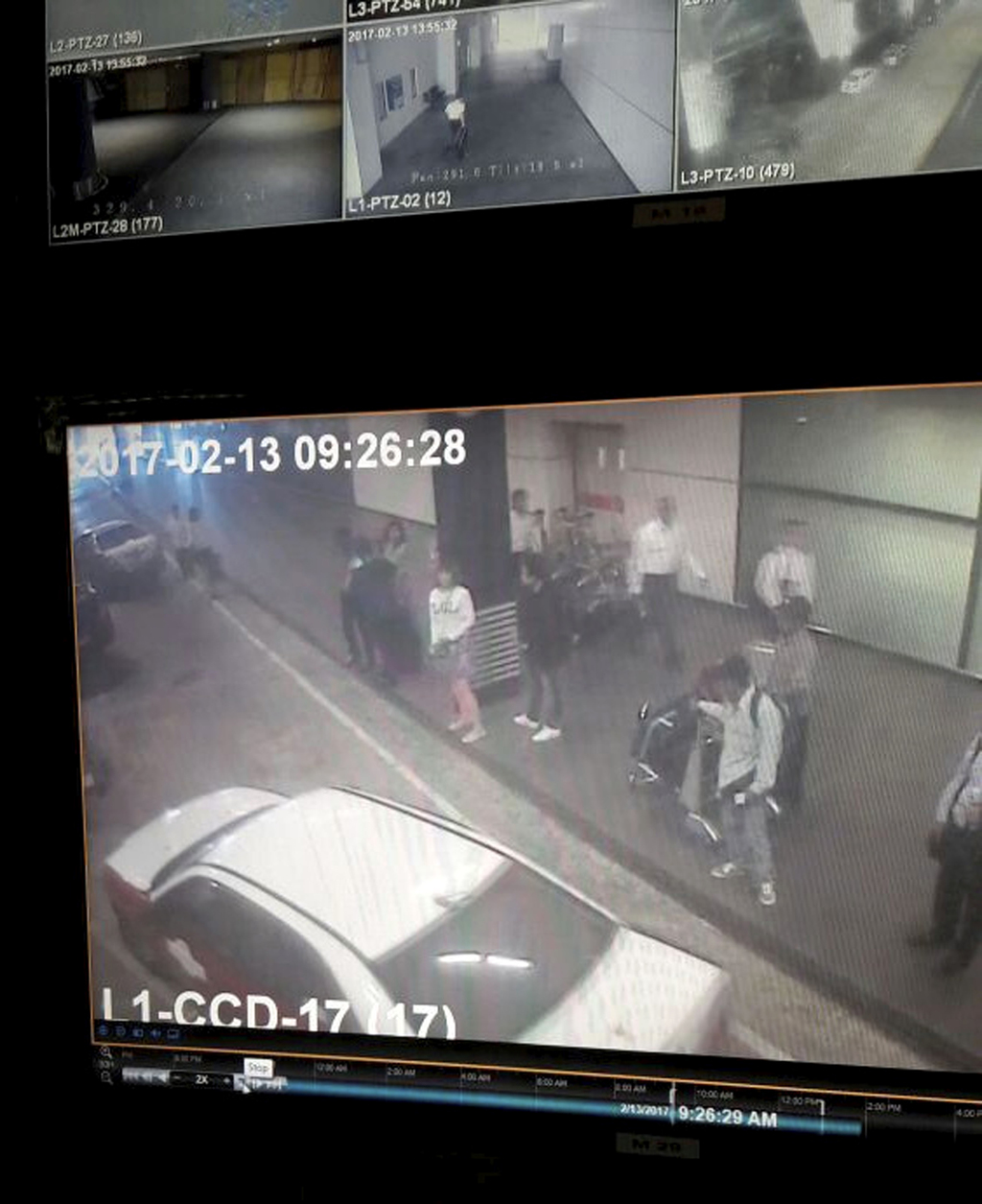 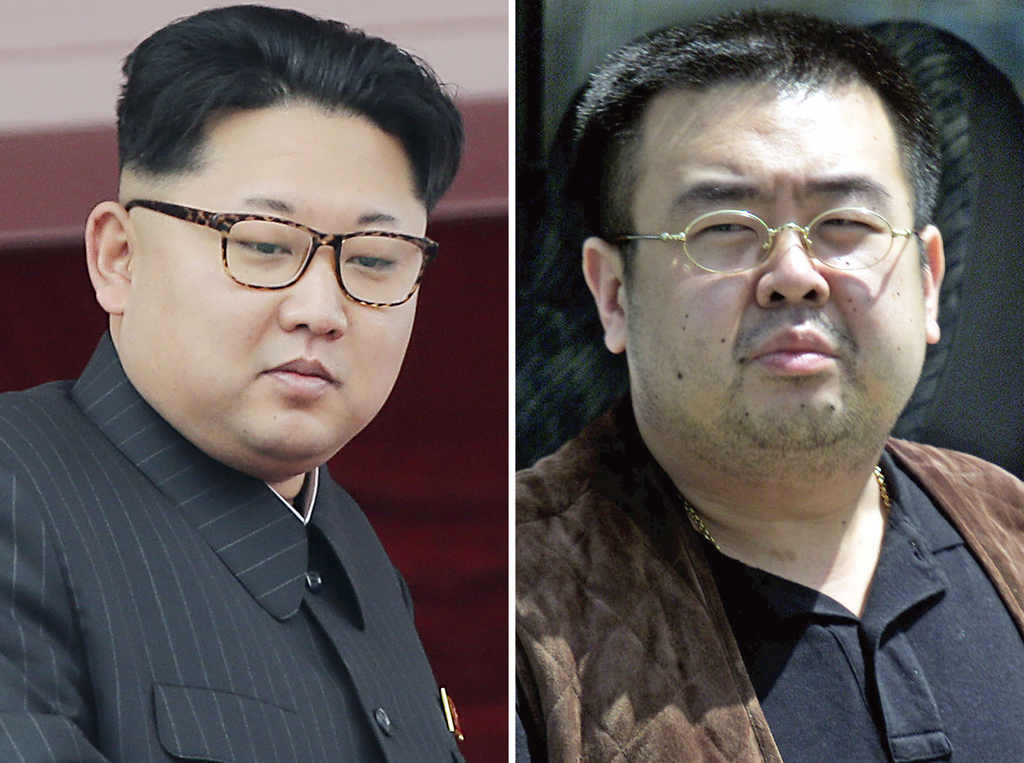 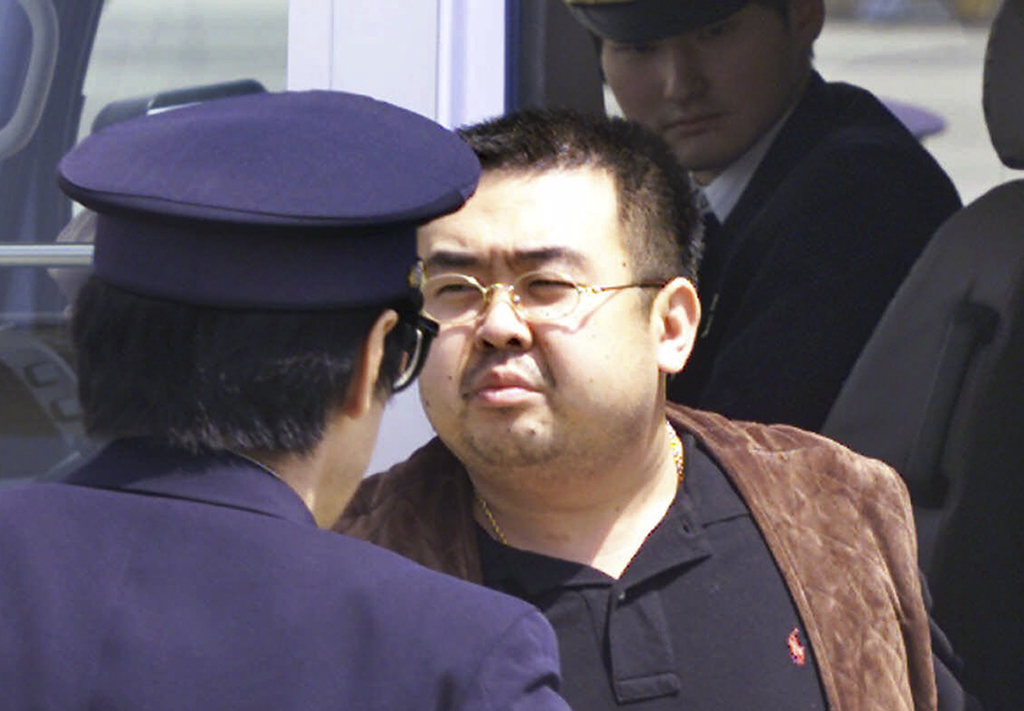 KUALA LUMPUR, Malaysia (AP) — Two women holding foreign passports have been arrested in the killing of the North Korean leader's estranged half brother who was reportedly poisoned by a pair of female assassins who assaulted him as he waited for a flight this week in Malaysia, police said Thursday.

Investigators are trying to piece together the details of a death that set off a torrent of speculation over whether Kim Jong Un dispatched a hit squad to kill his older sibling, Kim Jong Nam.

The suspects were picked up separately Wednesday and early Thursday and were identified using closed-circuit TV footage from Kuala Lumpur International Airport, where Kim Jong Nam suddenly fell ill Monday morning. He died on the way to the hospital.

One of the women had Vietnamese travel documents and the other held an Indonesian passport. There was no immediate way to determine if the IDs were genuine or if the women, both apparently in their 20s, were believed to be the alleged assassins.

A still photo of the airport CCTV video, confirmed as authentic by police, showed one of the suspects in a white T-shirt with "LOL" across the front.

The autopsy was done late Wednesday, but the results have not been released. The findings could reveal whether Kim actually was poisoned, and possibly shed light on the tales of intrigue that have rippled since his death: the women assassins, the broad daylight killing, the estranged dictator-sibling looking to kill him.

North Korea had objected to the autopsy but Malaysia went ahead with it anyway as the North did not submit a formal protest, said Abdul Samah Mat, a senior Malaysian police official.

On Thursday, Malaysian Deputy Home Minister Zahid Hamidi said security is the top priority for the government. Asked at a news conference why Malaysia failed to protect Kim Jong Nam, Hamidi said: "What do you mean? Do we have to engage a bodyguard and usher him everywhere? No."

Zahid said police acted swiftly and efficiently. They are still trying to verify if the suspects' travel documents are genuine, he added.

Kim Jong Nam, who was 45 or 46, was estranged from his North Korean relatives and had been living abroad for years. He reportedly fell out of favor with his father when he was caught trying to enter Japan on a false passport in 2001, saying he wanted to visit Tokyo Disneyland. That episode and his years abroad were seen as souring his leadership potential.

According to two senior Malaysian government officials, who spoke on condition of anonymity because the case involves sensitive diplomacy, Kim Jong Nam told medical workers before he died that he had been attacked with a chemical spray. Multiple South Korean media reports, citing unidentified sources, said two women believed to be North Korean agents killed him with some kind of poison before fleeing in a taxi.

Since taking power upon his father's death in late 2011, Kim Jong Un has executed or purged a number of high-level government officials in what the South Korean government has described as a "reign of terror."

South Korea's spy agency, the National Intelligence Service, said Wednesday that North Korea had been trying for five years to kill Kim Jong Nam. The NIS did not definitively say that North Korea was behind the killing, just that it was presumed to be a North Korean operation, according to lawmakers who briefed reporters about the closed-door meeting with the spy officials.

The NIS also cited a "genuine" attempt by North Korea to kill Kim Jong Nam in 2012, the lawmakers said. The NIS told them that Kim Jong Nam sent a letter to Kim Jong Un in April 2012, after the assassination attempt, begging for the lives of himself and his family.

The letter said: "I hope you cancel the order for the punishment of me and my family. We have nowhere to go, nowhere to hide, and we know that the only way to escape is committing suicide."

Kim Jong Nam had most recently lived in Macau. He also frequented casinos, five-star hotels and traveled around Asia, with little say in North Korean affairs.

He had said he had no political ambitions, although he was publicly critical of the North Korean regime and was quoted in Japanese media as saying he opposed dynastic succession in North Korea.