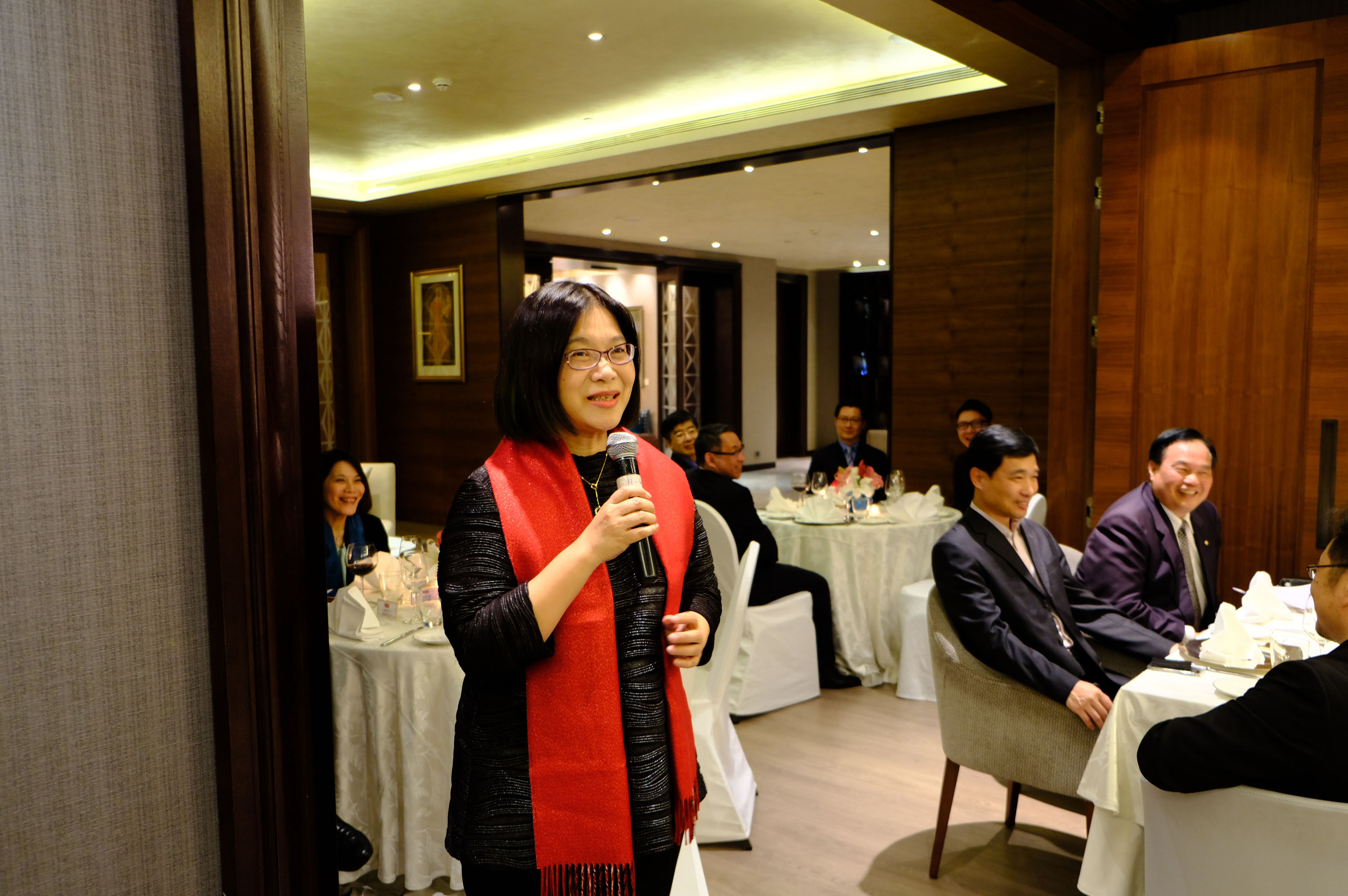 TAIPEI (Taiwan News) - China on Wednesday lodged a formal protest with India for hosting a Taiwanese parliamentary delegation, while asking it to stick to the “One-China Policy” and deal with the Taiwan issues prudently, according to media reports.

The ongoing visit of the Taiwanese parliamentary delegation marks the nation’s latest effort to strengthen bilateral relations with India, which have seen growth recently with its “New Southbound Policy.”

The delegation, led by ruling Democratic Progressive Party (DPP) legislator Kuan Bi-ling, is comprised of members of the Taiwan-India Parliamentary Friendship Association, which was established in April last year with the aim of increasing parliamentary exchange.

Chinese Foreign Ministry said yesterday that Beijing strongly opposes any kind of official contact between Taiwan and countries that have diplomatic ties with China.

“And we are also opposed to the establishment of any official institutions," said Chinese Foreign Ministry spokesman Geng Shuang, referring to the talks between Indian and Taiwanese lawmakers earlier.

In move to reassure Beijing, New Delhi has called the visit “informal.”

“We understand that a group of Taiwanese academics and business persons, including a couple of legislators, is visiting India. Such informal groups have visited India in the past as well for business, religious and tourist purposes,” said the Spokesperson of Indian’s Ministry of External Affairs, Vikas Swarup.

“I understand that they do so to China as well. There is nothing new or unusual about such visits and political meanings should not be read into them,” he added.