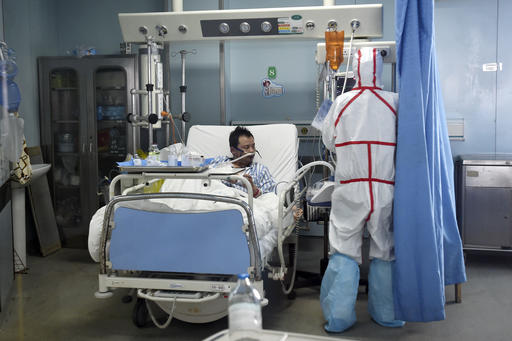 BEIJING (AP) — China's national health authority says an outbreak of bird flu killed 79 people around the country in January, the highest monthly death toll from the H7N9 strain in at least three years.

More than 250 cases of H7N9 flu have been reported to the National Health and Family Planning Commission from 16 provinces and regions.

State media reported that most of the illnesses were reported in and around China's eastern and southern coast, from Shanghai to Hong Kong.

The last major H7N9 outbreak in China in 2013 killed more than 40 people and devastated the poultry industry.

Local authorities have closed some poultry markets and ramped up testing. In Guangzhou, China's third-largest city, more than 30 percent of the live poultry markets were recently found to be contaminated with H7N9.