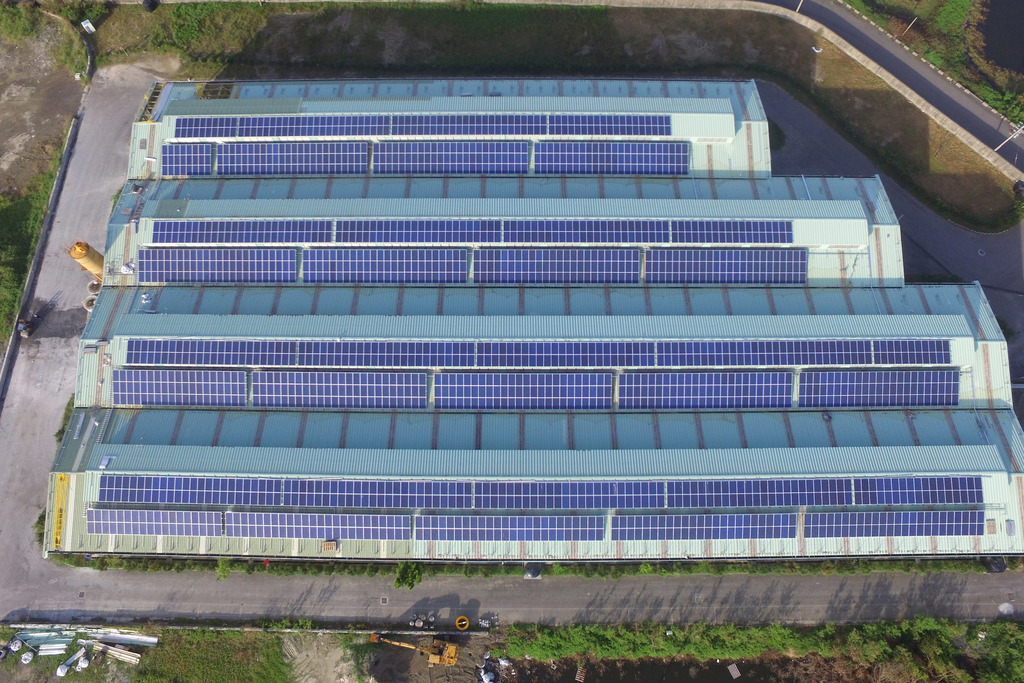 The government intends to phase out nuclear power plants by 2025 and announced last October plans to shut down Nuclear Power Plant No. 1 in New Taipei City by 2019.

The government’s targeted fuel mix is 20 percent renewables, 50 percent natural gas and 30 percent coal by 2025, said Tsai at a meeting with business and industry representatives.

The Ministry of Economic Affairs (MOEA) will execute and implement its mid to long term energy transition plans, she added.

Another aim of the new plans is to secure the steady distribution of power, which the government will “do its utmost to achieve”, said the president.

Under the initial plans, the state-owned utility company Taiwan Power Co. (Taipower) and the private sector will invest NT$ 3 trillion (US$ 97.65 billion) in energy infrastructures.

In his report, Lee analyzed how Tsai's campaign pledge for a nuclear-free homeland by 2025 would be implemented if the Legislative Yuan approved the revised Electricity Act.

Details on power distribution and green energy developments were included in the MOEA boss briefing.