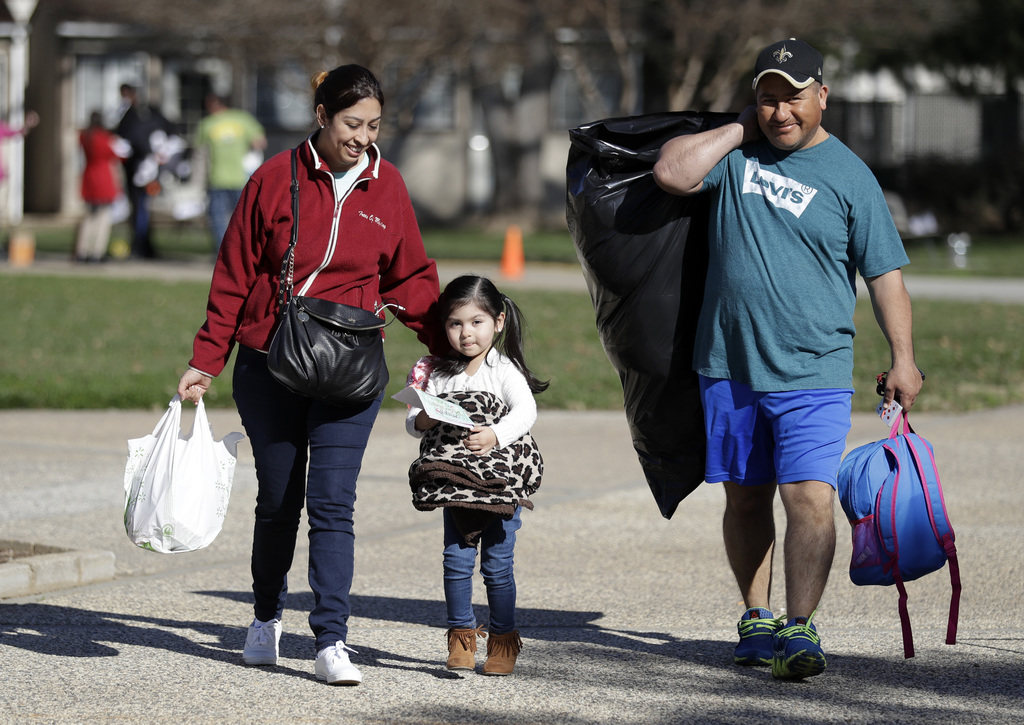 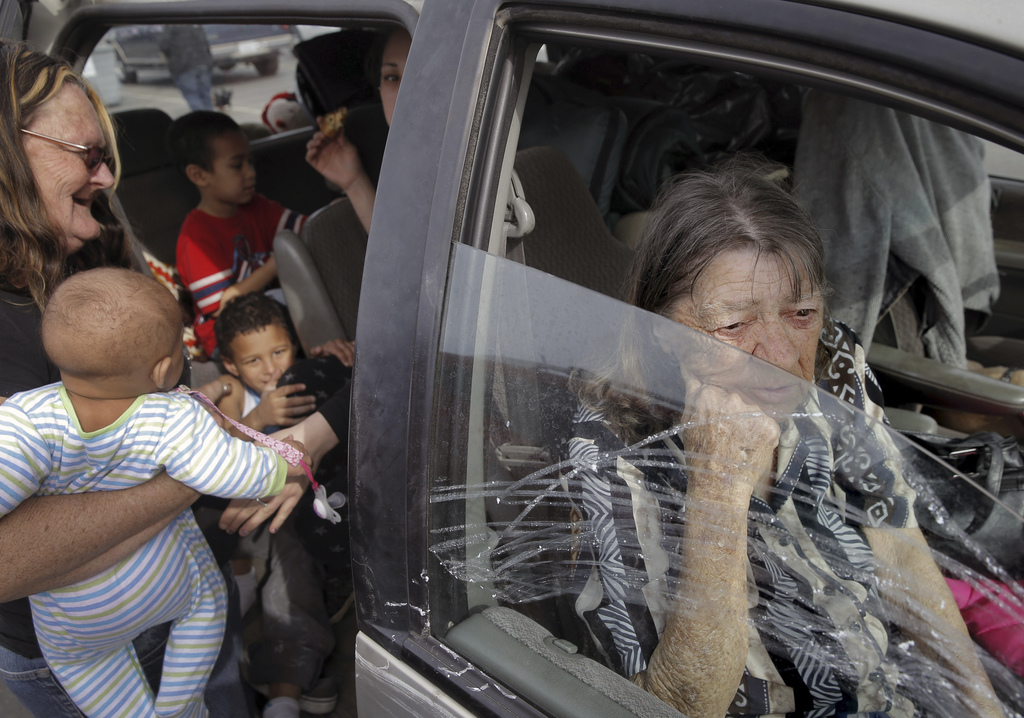 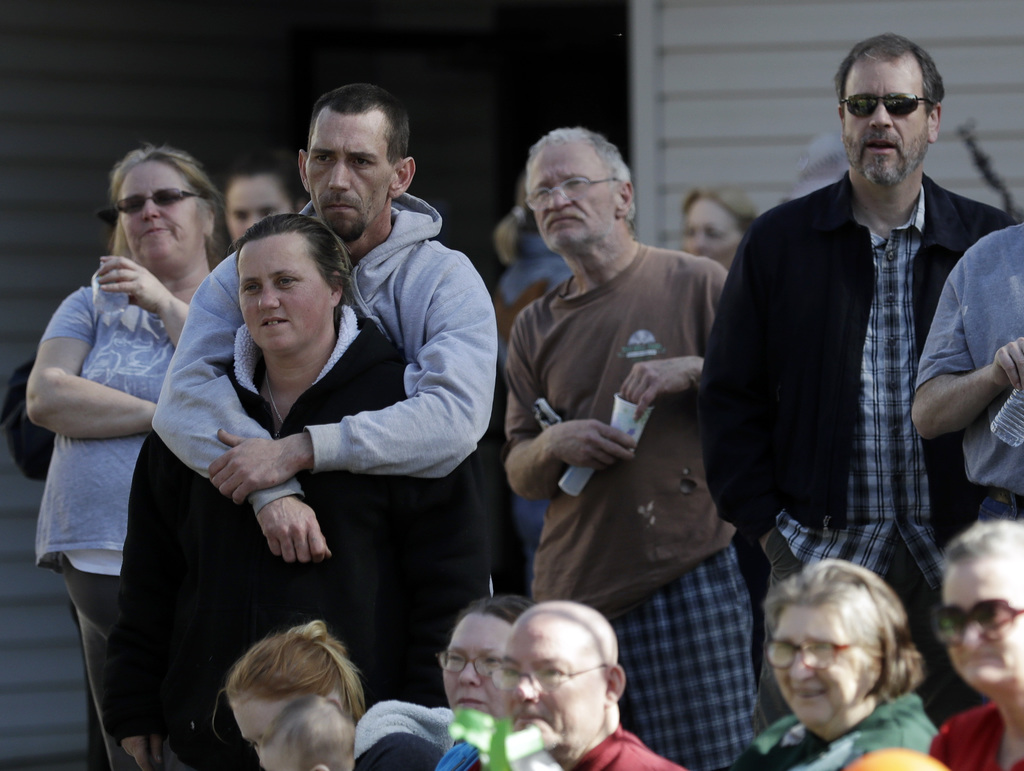 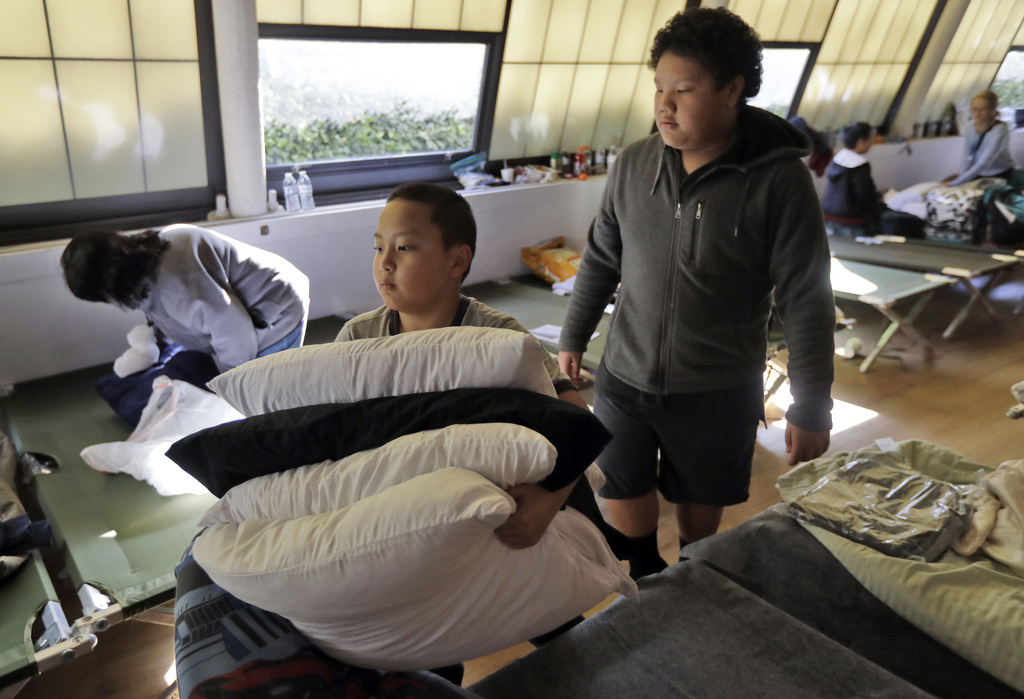 CHICO, Calif. (AP) — At churches, fairgrounds and other makeshift shelters, thousands of Californians packed what belongings they had into garbage bags and suitcases to return home Tuesday, two days after they were told to flee the threat of massive flooding from a dam's damaged spillway.

They expressed relief as authorities lifted an evacuation order for nearly 200,000 residents who live below the nation's tallest dam. Some voiced frustration at how authorities handled the disaster that never happened. Most were just happy to be heading home.

"You don't appreciate home until it's taken away from you," said Oroville resident Margaret Johnston, 69, one of hundreds who had sought shelter at the Neighborhood Church of Chico, northwest of her town.

Johnston and others huddled around televisions to watch a live broadcast where Butte County Sheriff Kory Honea said the risk of the spillway collapsing was significantly reduced. But he said the region would remain under an evacuation warning, meaning residents needed to be ready to flee again if conditions worsen.

"It was just frustrating. Very frustrating," Johnston said about the back-and-forth from officials and the mad rush to get out of Oroville after the evacuation order Sunday.

She fled with her two sons, packing a few blankets, pillows and clothes into a black garbage bag.

"It feels great to be going home," Johnston said.

State water officials said they had drained enough of the lake behind Oroville Dam so that its earthen emergency spillway will not be needed to handle runoff from an approaching storm.

"It's great, all of us can finally go home," said Pedro Mota of Gridley, who has been staying at a Red Cross shelter at a fairground in Chico with his wife and four young children. He wasn't concerned by the on-again, off-again evacuation.

"They're doing their job. They're going to know more than me," he said by telephone. "I'm just going to listen to them and follow their advice on it."

Mota said he would be prepared if the sirens sound again.

"I'm still going to play it by ear, head back home but still have things packed and ready to go just in case they make it mandatory," he said.

Rod Remocal and his wife, Kelly, were taking the same cautious approach.

"This time we're going to be on call like they said," said Remocal, who lives in Biggs, west of Oroville.

When the couple left in a rush Sunday night, they grabbed their four dogs, blankets and a few important papers as sirens sounded and a fire truck's loud speaker told them to flee immediately.

"We're all coming back and pack and be ready this time," he said by telephone after leaving the Red Cross shelter earlier in the day.

On his drive back, Remocal noticed law enforcement stationed at every major intersection as officers prepared to guide the expected parade of vehicles back home. He said traffic was flowing smoothly, in sharp contrast with the chaotic mass flight of thousands of vehicles two days earlier.

He praised the Red Cross and other emergency workers and said he was happy when the evacuation order ended.

"It just took a big load off me, man, just the thrill of relief," he said.