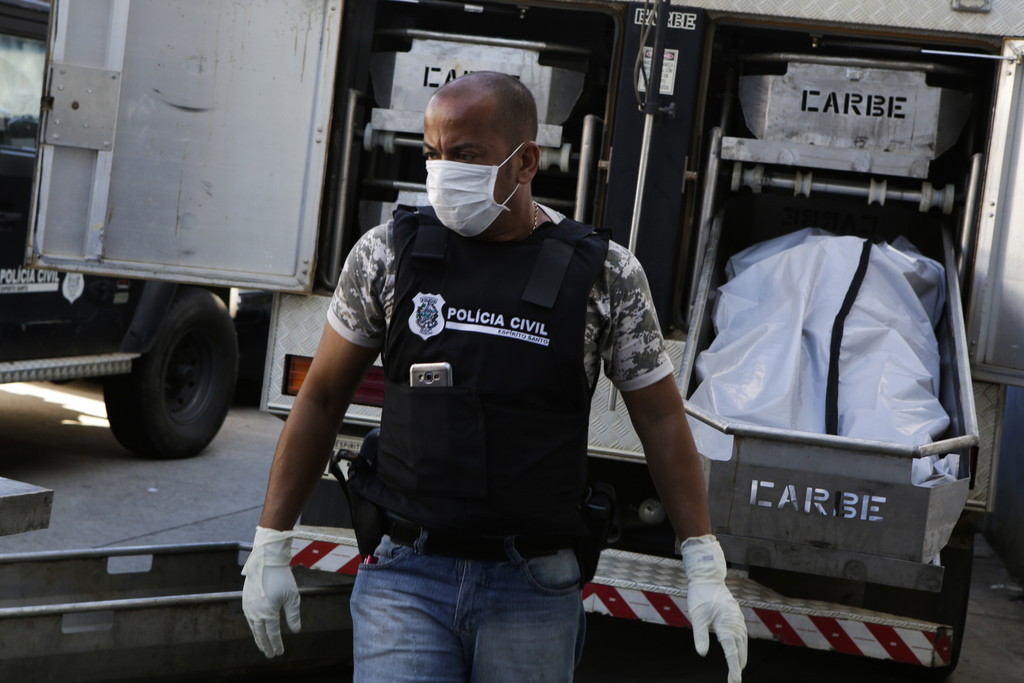 RIO DE JANEIRO (AP) — Hundreds of police officers have returned to patrols in the southeastern Brazilian state of Espirito Santo even though a protest continues to keep about half the usual force in its barracks.

The state's Department of Public Safety said in a statement that nearly 900 military police officers are on duty Sunday. On a normal day, around 2,000 officers would be patrolling.

Still, families and friends of the police officers are continuing their protest outside barracks, demanding higher pay for the officers. Until Saturday, officers had not crossed those barricades to patrol.

But after days of negotiations, hundreds returned to work Saturday.

Since the start of the protests last weekend, the state has seen an extraordinary wave of violence. In response, the state called in over 3,000 federal troops.