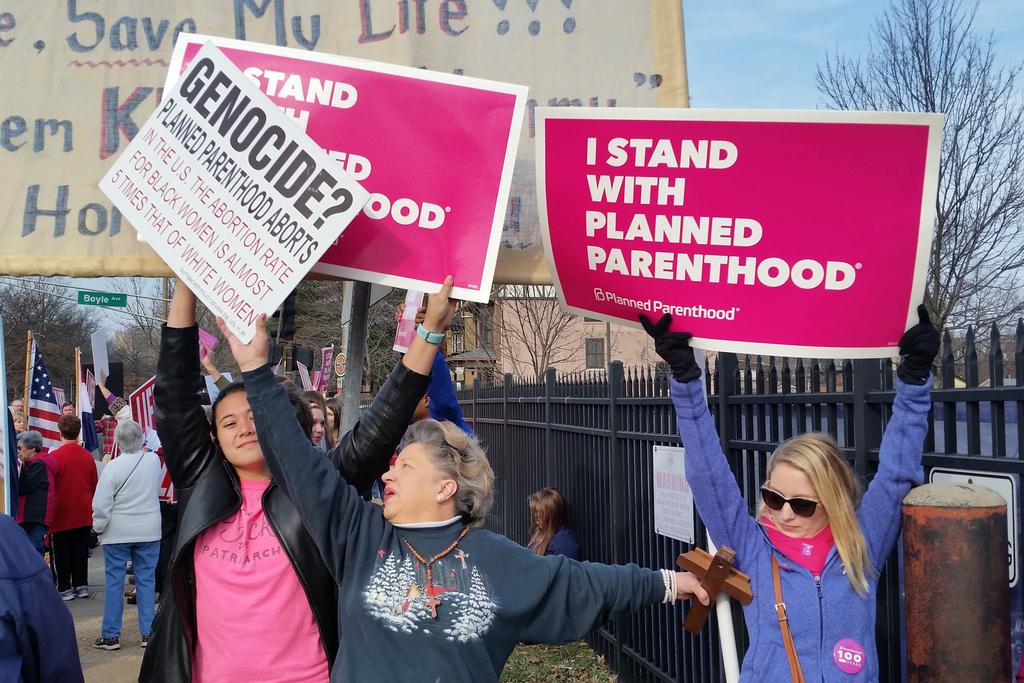 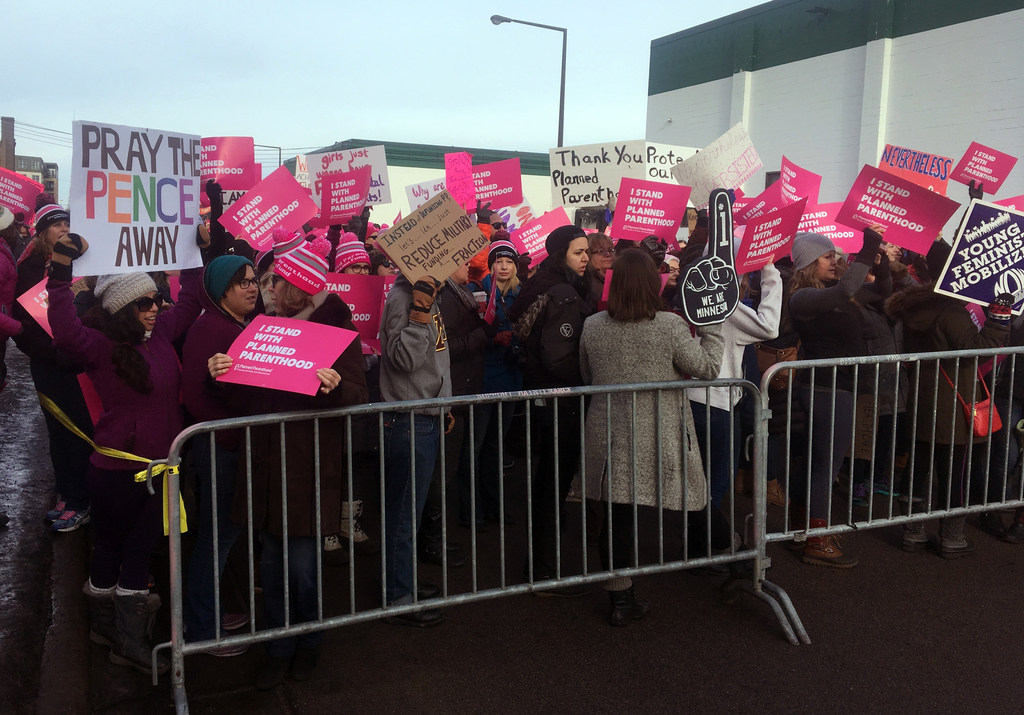 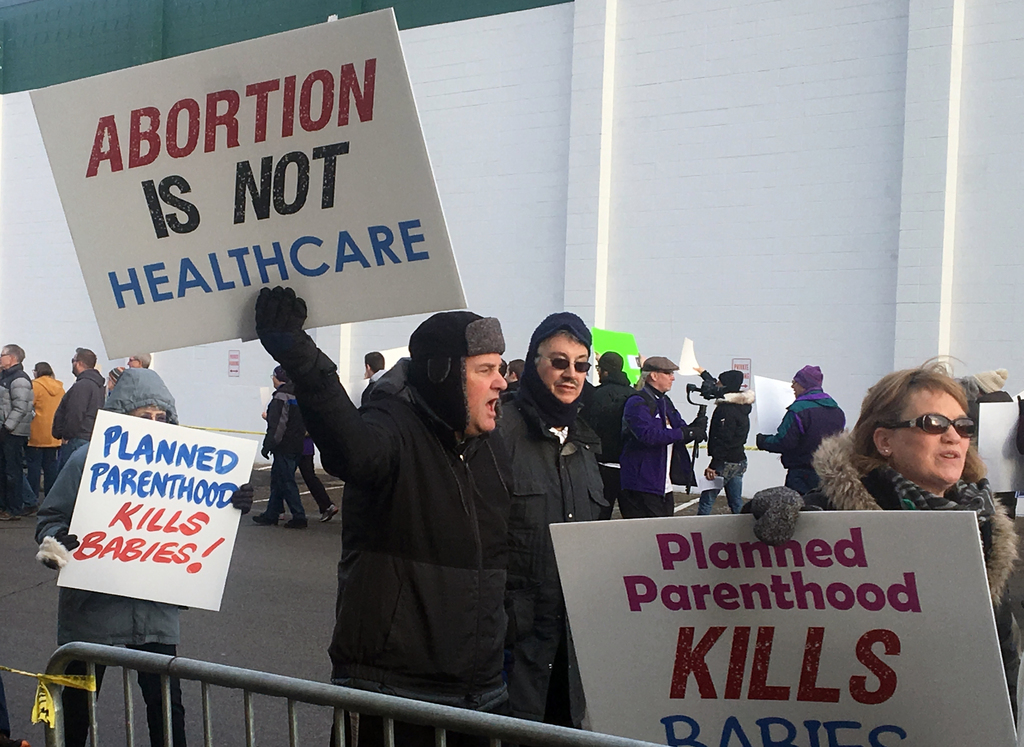 SEATTLE (AP) — Anti-abortion activists emboldened by the new administration of President Donald Trump are staging rallies around the country calling for the federal government to cut off payments to Planned Parenthood. But in some cities the demonstrations are being dwarfed by counter-protests.

Federal dollars don't pay for abortions, but the organization is reimbursed by Medicaid for other services, including birth control and cancer screening.