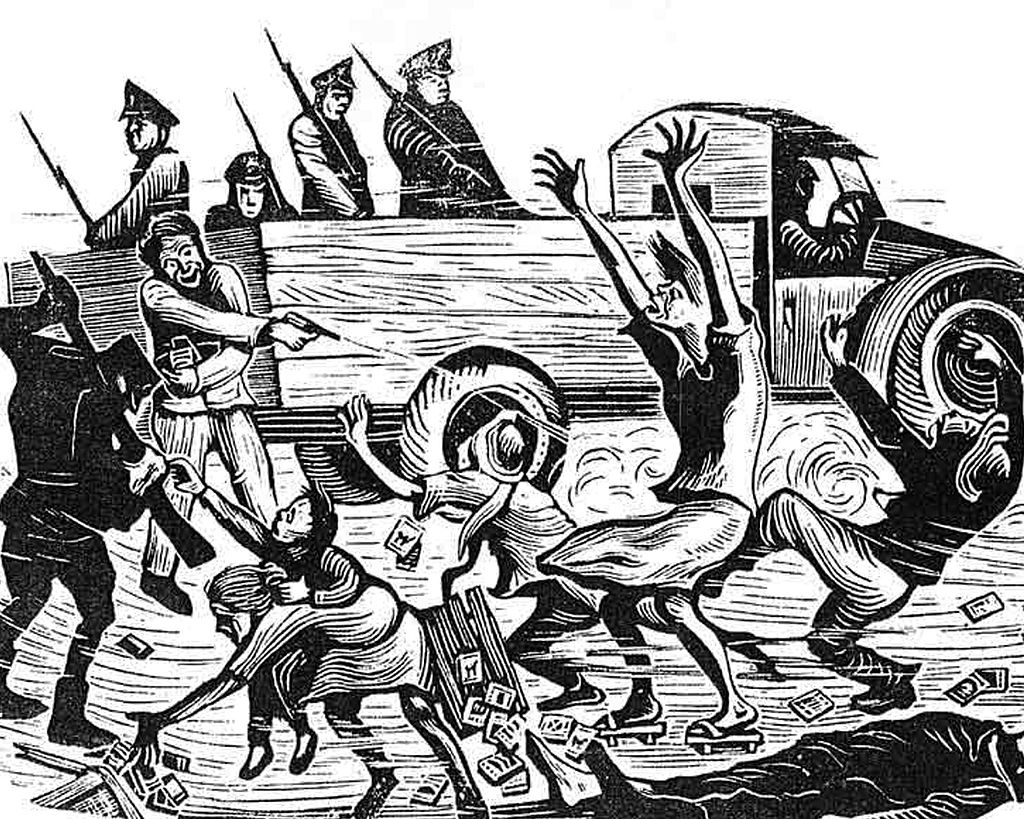 At a regular press conference on Wednesday, An said that the relevant departments of China will hold commemorative activities to mark the 70th anniversary of the 228 incident, an anti-government revolt in Taiwan that was brutally crushed by the then-authoritarian Kuomintang (Nationalist) Republic of China government in 1947.

The uprising, which began in Taiwan on Feb. 28, 1947 -- two years after the end of Japanese colonial rule -- resulted in the massacre of an estimated 18,000 to 28,000 people and marked the beginning of the White Terror period, during which tens of thousands Taiwanese disappeared, died, or were imprisoned.

The move by the Chinese government is seen by political observers as an olive branch to the Taiwanese government after a year of hostile relations since independence-leaning President Tsai Ing-wen took office and refused to directly affirm the "1992 consensus," which states that there is only one China, with each side of the Taiwan Strait free to interpret what that means. Since her inauguration, China has taken steps to punish Taiwan economically and isolate it politically, such is dramatically reducing the number of Chinese tourists allowed to visit the island and blocking Taiwan from attending meetings of international organizations.

Taiwan's Presidential Office spokesman Alex Huang (黃重諺) reacted to China's announcement by saying that the spirit of the 228 commemoration should be to learn lessons from the incident and to remember that the people are the real masters of the country. Huang emphasized that freedom and democracy is the cornerstone of a liberal democracy and a government that recognizes these facts will not subject its people to violence. He added that any society that is willing to stand on this foundation to have discussions and deep reflection to encourage reform is a good thing.

The National Museum of Taiwan History is curating an ongoing special exhibition commemorating the 70th anniversary of the 228 incident that will run until May 21. 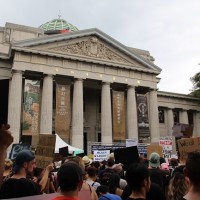 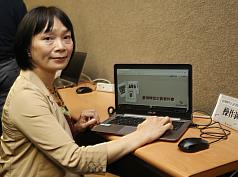