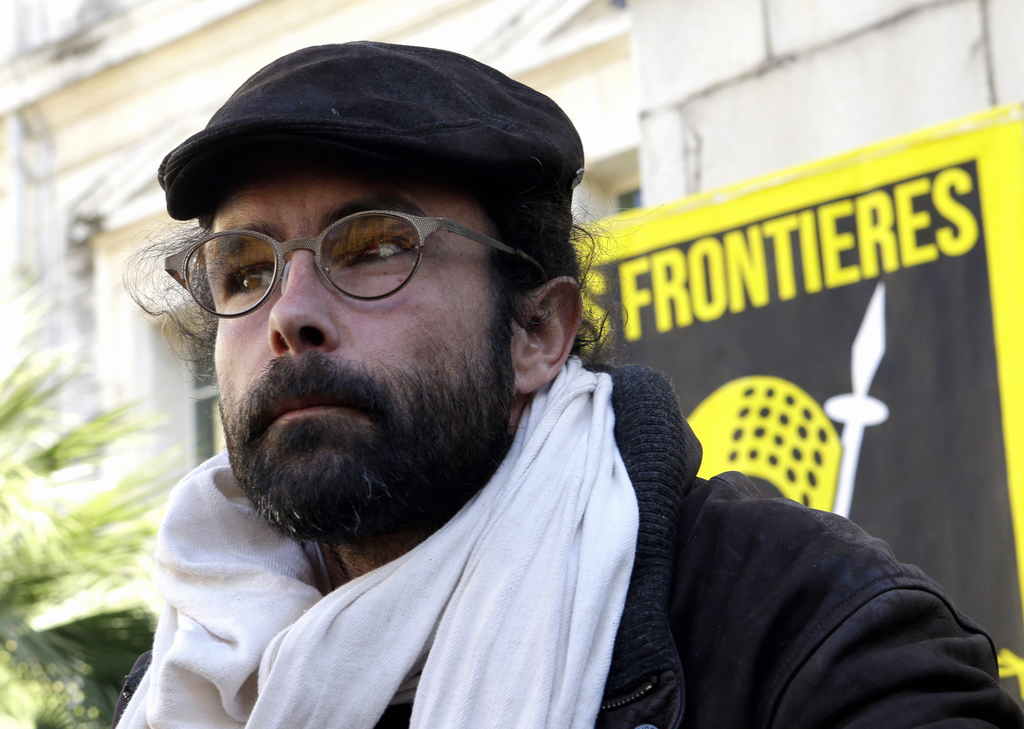 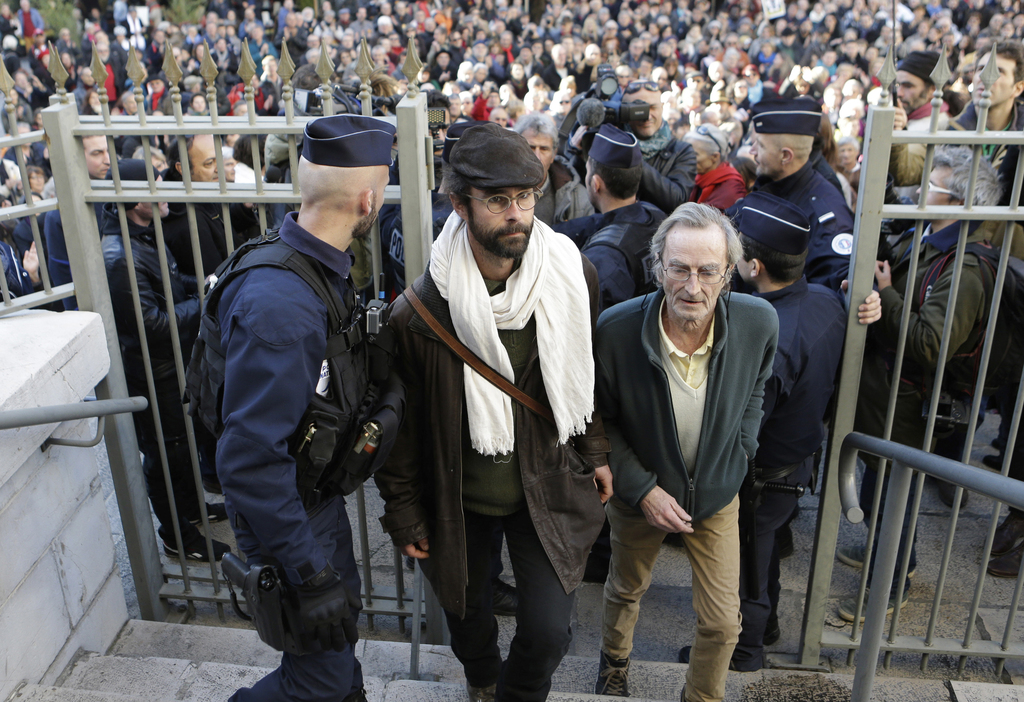 PARIS (AP) — Cedric Herrou remains defiant ahead of a court ruling that could see him jailed for sheltering illegal migrants.

The French activist who was put on trial for helping migrants without authorization to enter, travel through and remain in France had more people from Africa staying on his farm Thursday.

"The more they pressure us, the stronger we are," Herrou told The Associated Press as he prepared for the verdict expected Friday.

Herrou's case has brought attention to Europeans who have resisted the anti-migrant sentiment stewing on the continent and are offering food, lodging or other aid to people arriving illegally from impoverished or war-torn countries.

There has been a notable outpouring of support in the Roya valley in the French Alps, where Herrou has taken in dozens of migrants over the past year.

He has called it an act of humanity and not a crime, and says it is his civic duty to keep helping the migrants.

On Thursday, he still had teenagers from Sudan and Eritrea staying in caravans on his farm.

Lucia Palermo, a 36-year-old artist from the Italian border town of Vintimiglia, was among several people that demonstrated in support of Herrou last month.