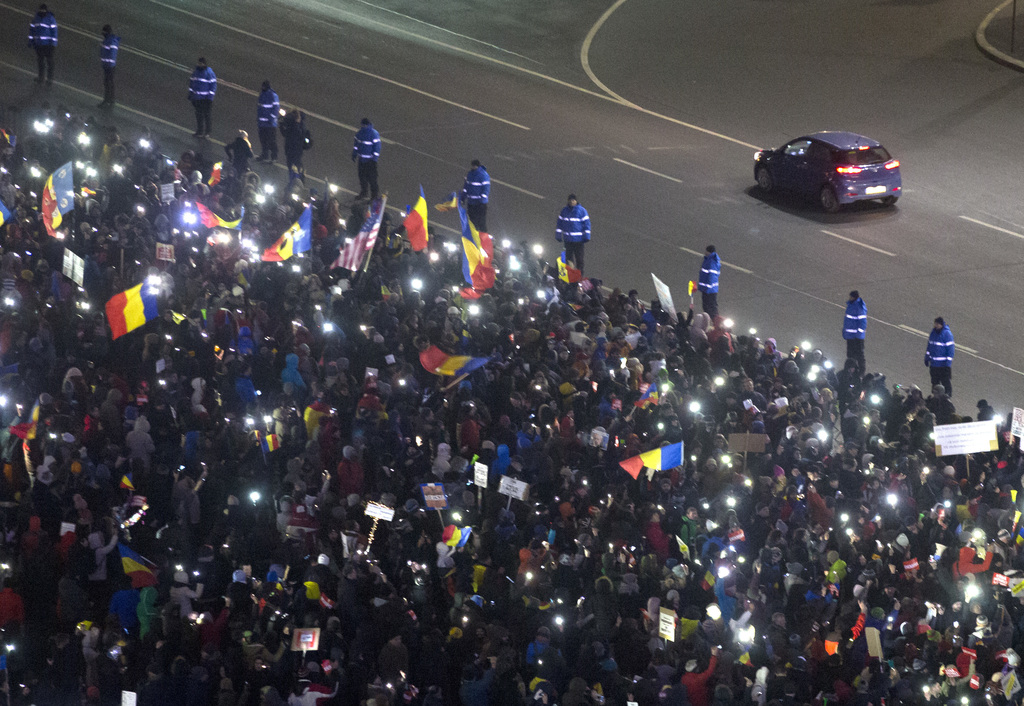 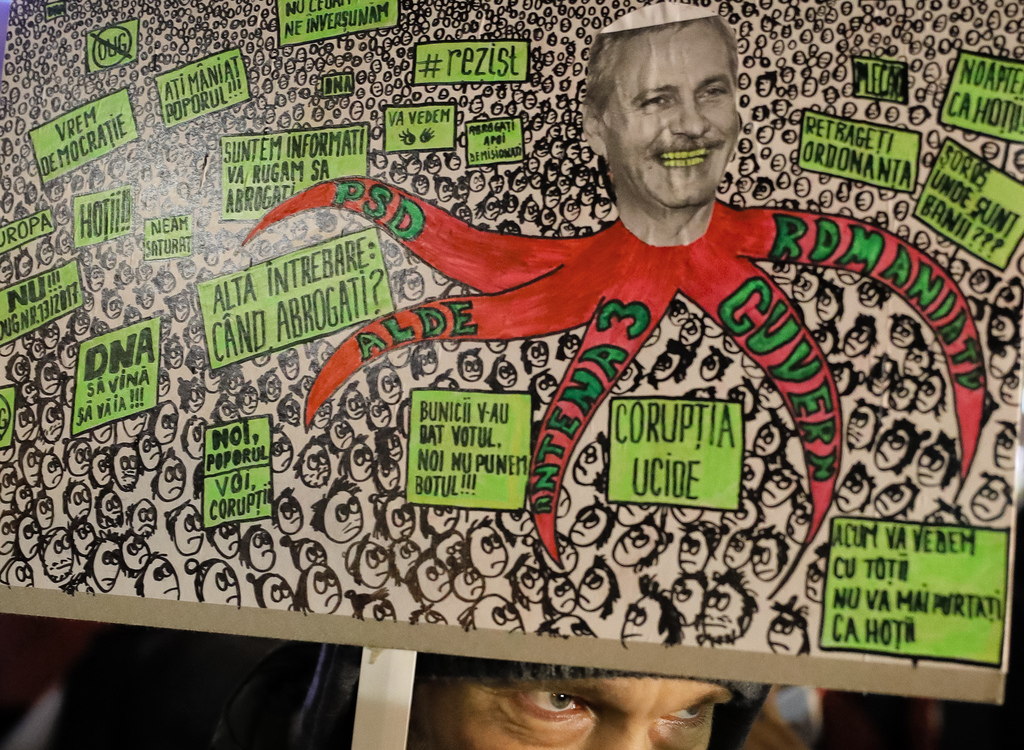 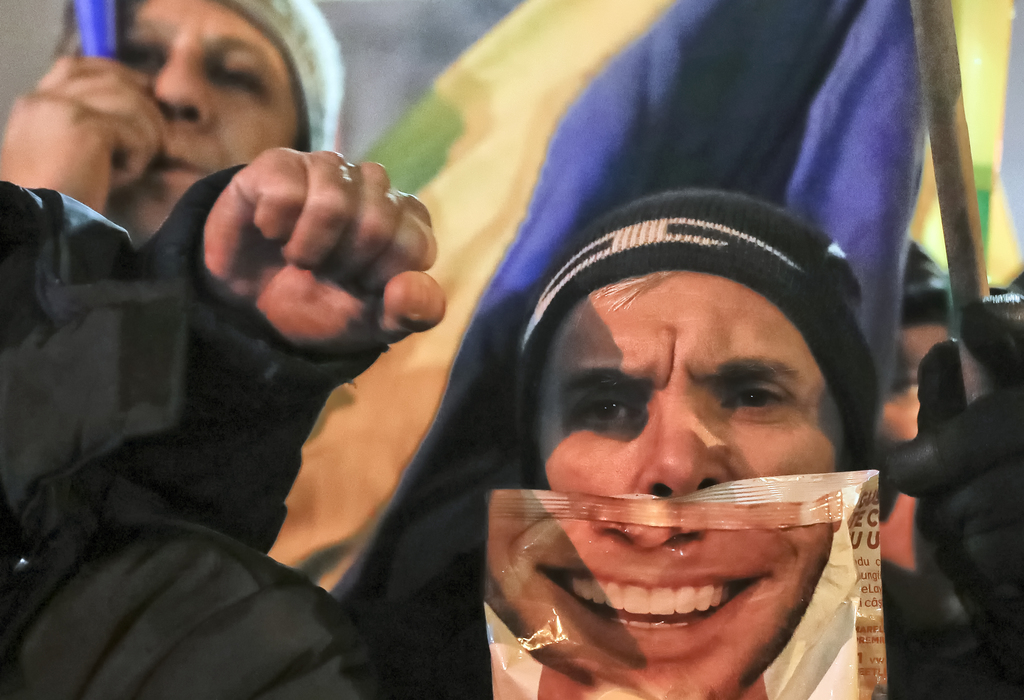 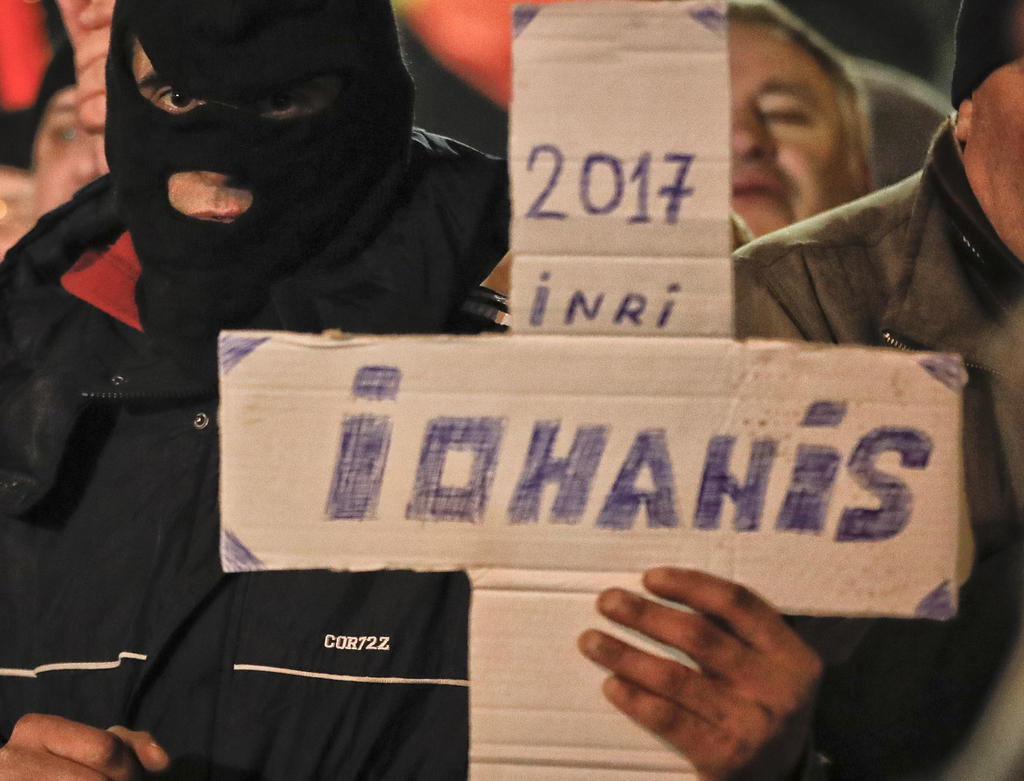 BUCHAREST, Romania (AP) — Romania's center-left government faces a vote of no-confidence over a measure to decriminalize official misconduct, a proposal that sent hundreds of thousands on the streets in protest.

The government of Premier Sorin Grindeanu is expected to survive the vote Wednesday as the Social Democratic Party and its junior partner, the Alliance of Democratic Liberals, have a majority in Parliament.

The massive protests were the largest seen since communism collapsed in Romania in 1989. As a result, the government will now seek to introduce the plan in Parliament.

President Klaus Iohannis says the country is in a "fully fledged" political crisis.