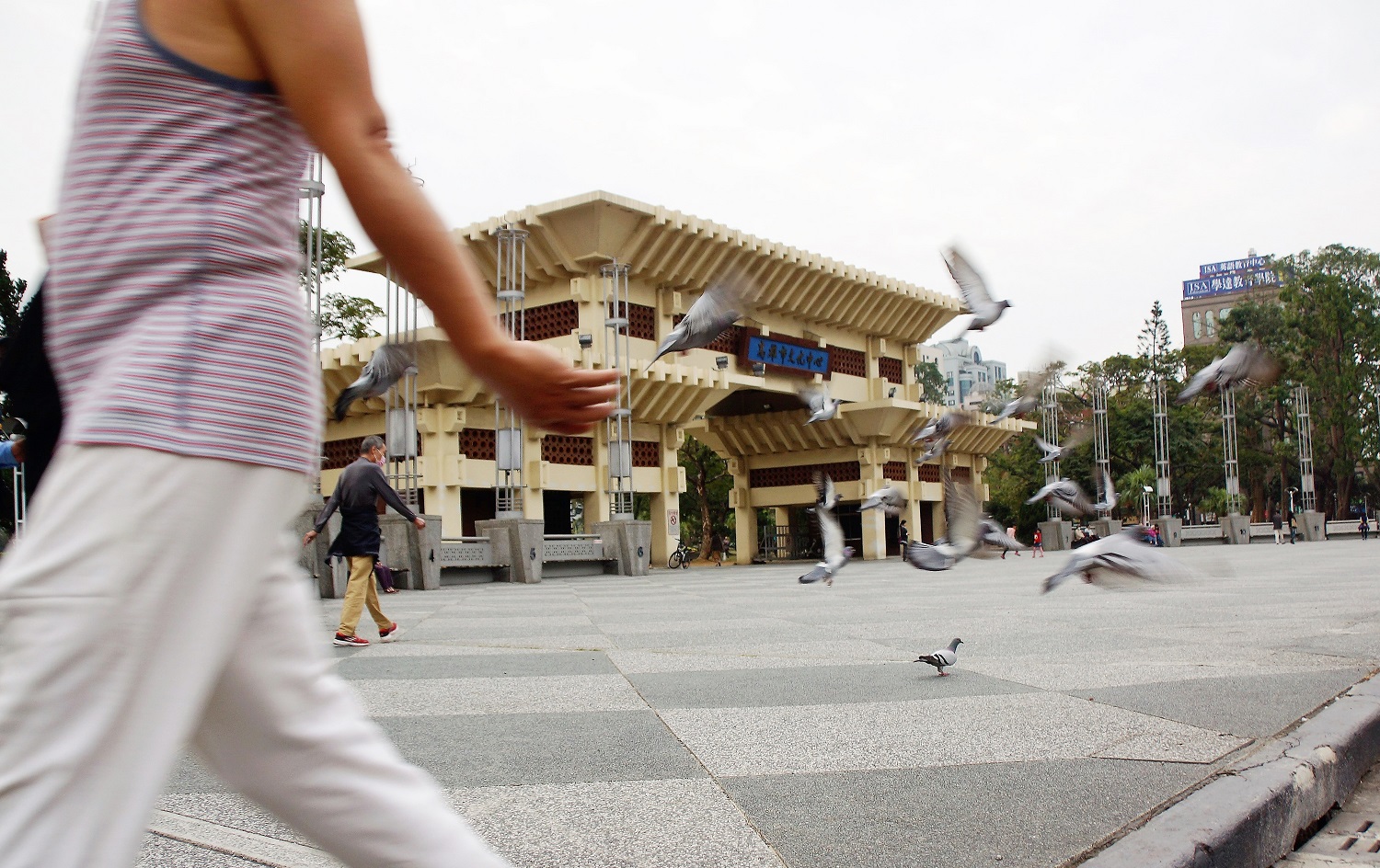 TAIPEI (Taiwan) - The Centers for Disease Control confirmed the first case of H7N9 avian influenza in a human this year.

A 69-year-old businessman living in Kaohsiung returned from Guangdong Province, China, on January 25 was found to have contracted the disease on February 1 and has since remained in critical condition, according to the local health authority.

The man has been in the intensive care unit of a local hospital where he remains unconscious and in critical condition. Doctors said that H7N9 infected patients can be easily develop pneumonia or respiratory failure, and treatment with a medical ventilator or Extra-Corporeal Membrane Oxygenation (ECMO) would be needed under such a circumstance.

In the meantime, China has reported more human H7N9 avian flu cases, bringing the total number of infections to 135 with 24 deaths in the first 20 days of this year. The total number of confirmed cases of human infections reached 106 in December alone, including 20 deaths, and 216 cases and 63 deaths for 2016, the data shows. Some medical experts have expressed concern about the escalation of the disease in China, according to NTDTV.

Taiwan’s health authorities advised the public to avoid direct contact with poultry, take precautions when traveling to China and see a doctor when symptoms such as fever, coughing, runny nose, and muscle aches appear.