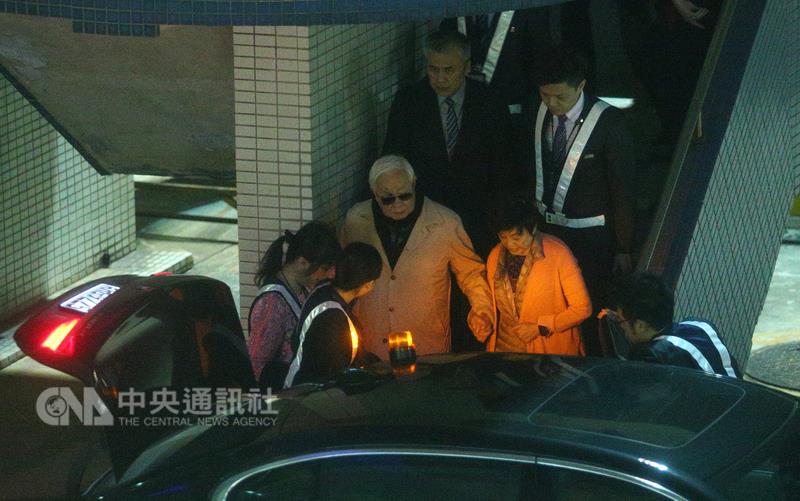 Her original statement had come on the eve of the reopening of the Taiwan stock market following the Lunar New Year holiday, and had created fears about the future of the world’s largest contract chip maker and its chairman, 85-year-old Chang.

The businessman traveled back to Taiwan from Hawaii, where he had spent the holidays, to reveal he had only suffered a minor cut above the eye. He was returning to Taiwan, not to receive emergency medical care, as Wang had written, but just to go back to work at TSMC, he said.

Wang, a Kuomintang member of the Taipei City Council, said she had first heard about Chang’s alleged fall at the swimming pool of his Hawaii home during a dinner hosted by Wallace Chow, Taiwan’s top representative in the American state.

The businessman had been expected at the dinner but didn’t show up, fueling speculation about what had happened to him. Wang said that during her overseas trip, she was treating her Facebook page as a travel diary, noting observations and news she heard.

The politician apologized on her page Friday to Chang and to the public for creating any unnecessary concern. She said her apology came so late because she had switched off her phone ahead of the long flight back to Taiwan and had only learned about the true situation upon her arrival.

Commentators said that if her writings about the alleged severity of Chang’s accident had come during a stock market session, investors might have sued Wang for their losses if TSMC shares fell as a result of the health rumors.